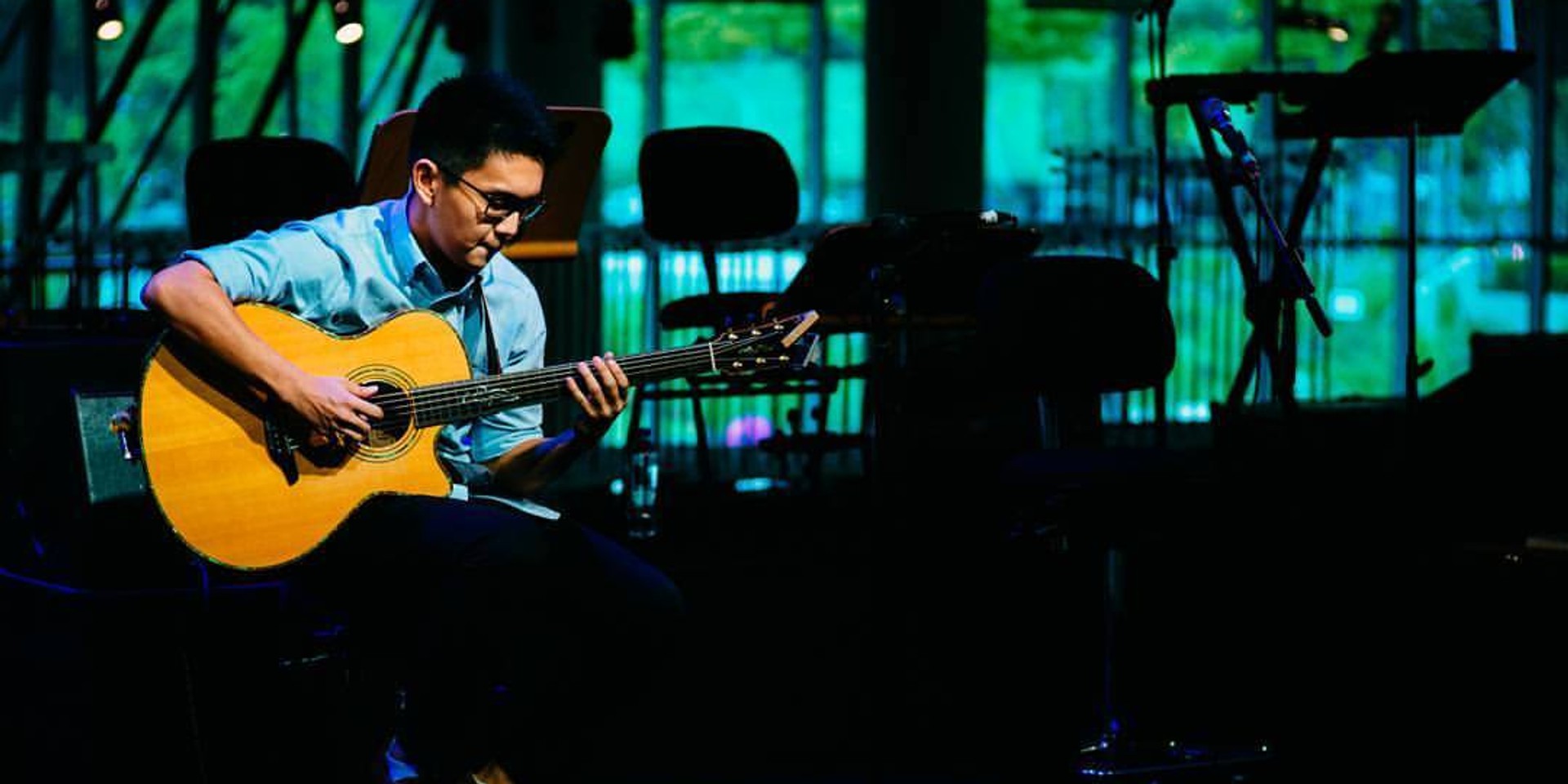 Two days ago, Singapore's very own Bennett Bay put out the gorgeous 'June The 2nd', his first new music of the year.

'June The 2nd' will be on Bay's new album, called in memory of, that will be out in August. This will be Bay's second solo album after his debut Compass, released last year. (Bay also plays in hauste, who put out their debut full-length Leavings earlier this year.)

'June The 2nd' is simple and slow-moving, embellished only with small string flourishes that add poignancy to the open emotional field Bay traverses, balancing life's fragility against its beauty. "I know there's more to look to / I feel it in my skin / It's hard not to remember / That life is a fragile thing," he sings.

Listen to 'June The 2nd' by Bennett Bay below: