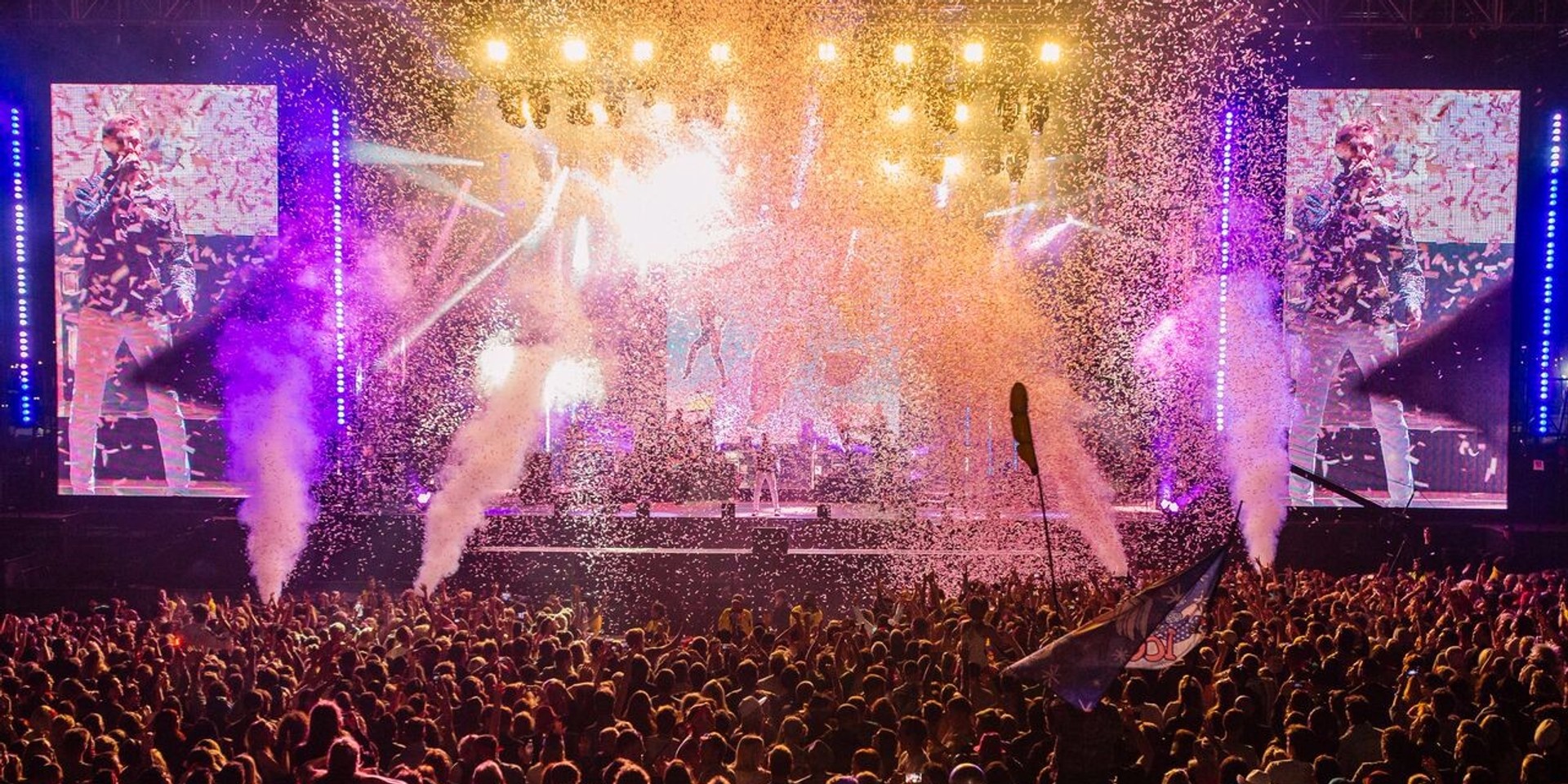 Renowned drum and bass mavericks Pendulum have been added to the already jam-packed line-up for Bestival Bali. Joining them as the latest additions are Bag Raiders, Kilter and Colour Castle.

Taking place at the incredible, mind-blowing venue, Uluwatu’s Garuda Wisnu Kencana (GWK Cultural Park), Bestival will entertain the audience with eclectic music from around the globe as well as offer immersive experiences, delicious food and unforgettable shenanigans – in a way that only Bestival can.

Over the years, Bestival UK has attracted an incredible array of world-class artists including Stevie Wonder, Elton John, Beastie Boys, The Chemical Brothers, Missy Elliott, Amy Winehouse, The Cure, Pet Shop Boys and many more. They also hold the world records for their creations of the World’s Largest Disco Ball and the World’s Largest Bouncy Castle.

The first wave of tickets has been released with Adult Early Bird Weekend tickets going at US$200, Standard Adult Weekend tickets for US$250, Adult VIP tickets at US$450 and VIP tables (for 10 people) at USD$5000. Tickets can be found here for US currency purchases and here for purchases in IDR.

More acts to be announced so keep your eyes peeled! 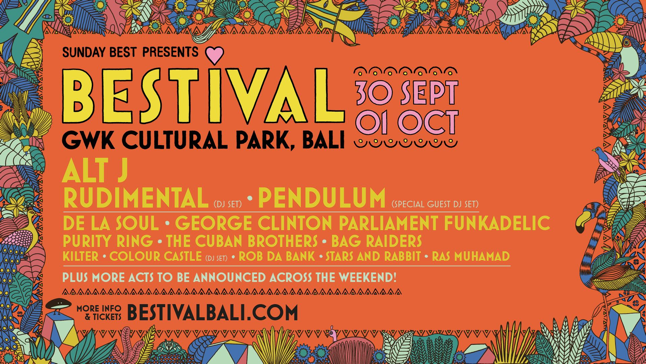