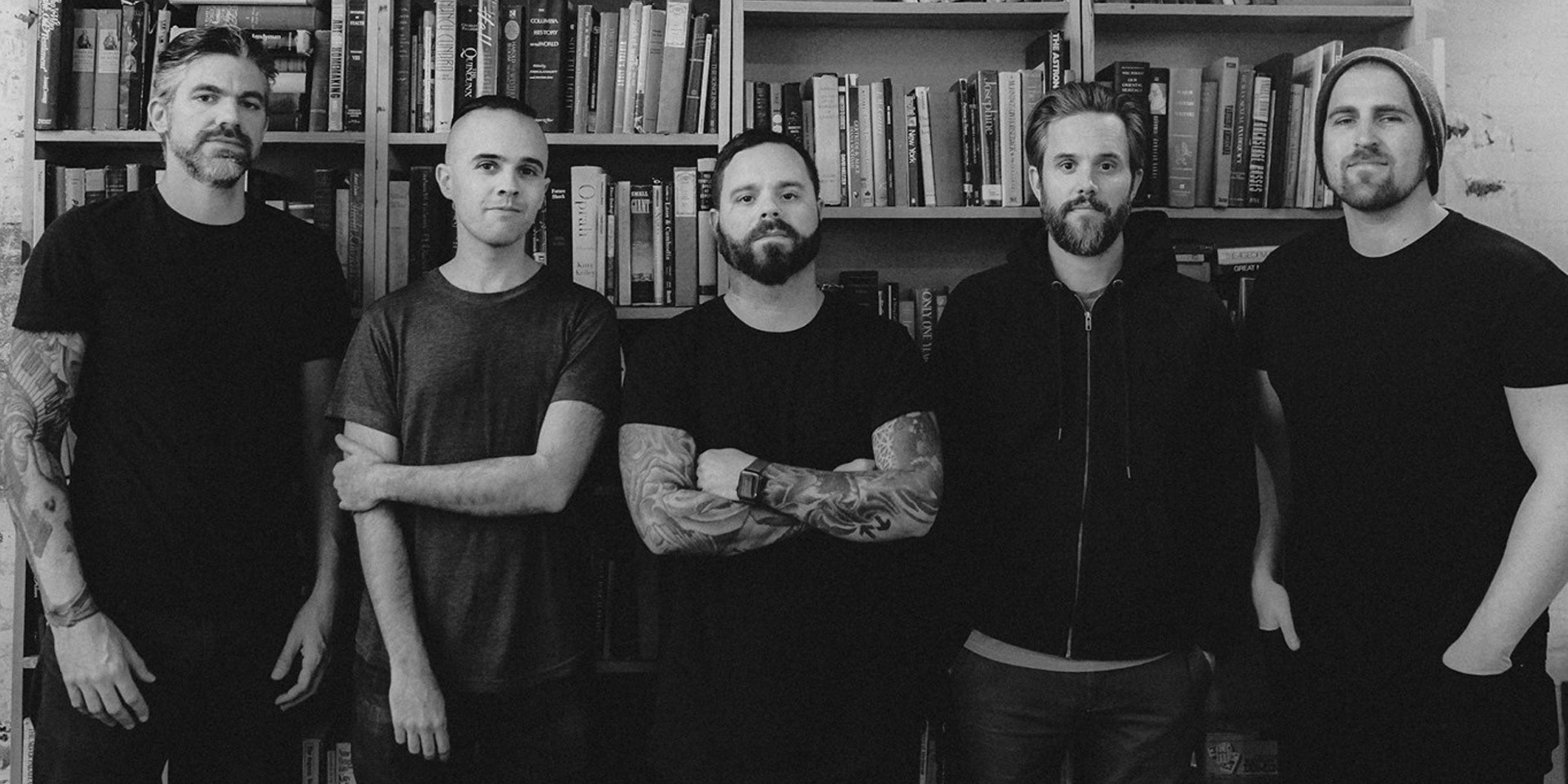 Between The Buried And Me are back to further bend the meaning of normal and sprinkle it with a burst of color.

In the middle of their ongoing North America tour, the progressive metal act dropped their latest studio record Colors II on Friday (08/20) via Sumerian Records. It was produced by frequent collaborator Jamie King.

As their sequel to 2007's Colors, the 'Fix the Error' act delivered a powerful 12-track album capable of throwing listeners out of their seats and moshing for 80 minutes straight.

It may have a few head-scratching moments thanks to the sounds of pianos and banjos strewn in the middle of a progressive metal record, but don't let that stop you from giving this a spin. It's packed with everything you'd ever want and more from this North Carolina group—killer guitar solos, a Mike Portnoy guest spot, tech-death power, and aggressive vocals.

Check out the new album below.