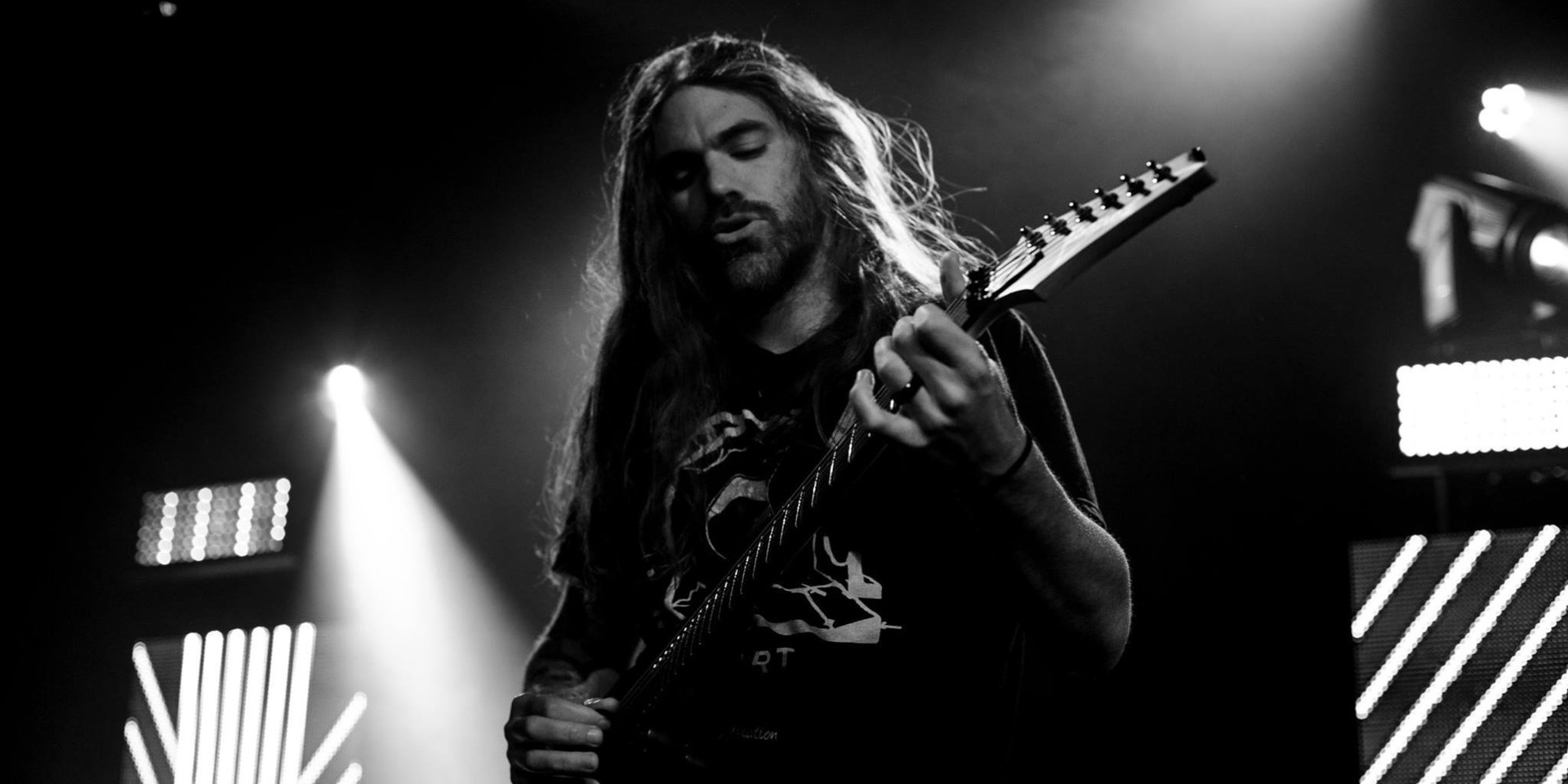 Virtuoso guitarist Paul Waggoner, also known as one of the founding members of Between the Buried and Me, will be appearing in Singapore later this month.

The chief songwriter of the seminal progressive metal band will be conducting a guitar clinic under Ibanez, where he'll be showcasing his new line of signature guitars under the long-running brand.

The clinic will be happening at The Star Studio (Level 3) under The Star Performing Arts Centre on May 27th. Admission is free but will be first-come-first-served — instrument and gear store Swee Lee will notify fans through their mailing list with more info leading to the event.

Waggoner was last in Singapore in 2010, when Between The Buried And Me made their local live debut at The Substation.

Watch Between The Buried And Me perform 'Extremophile Elite' in the studio: