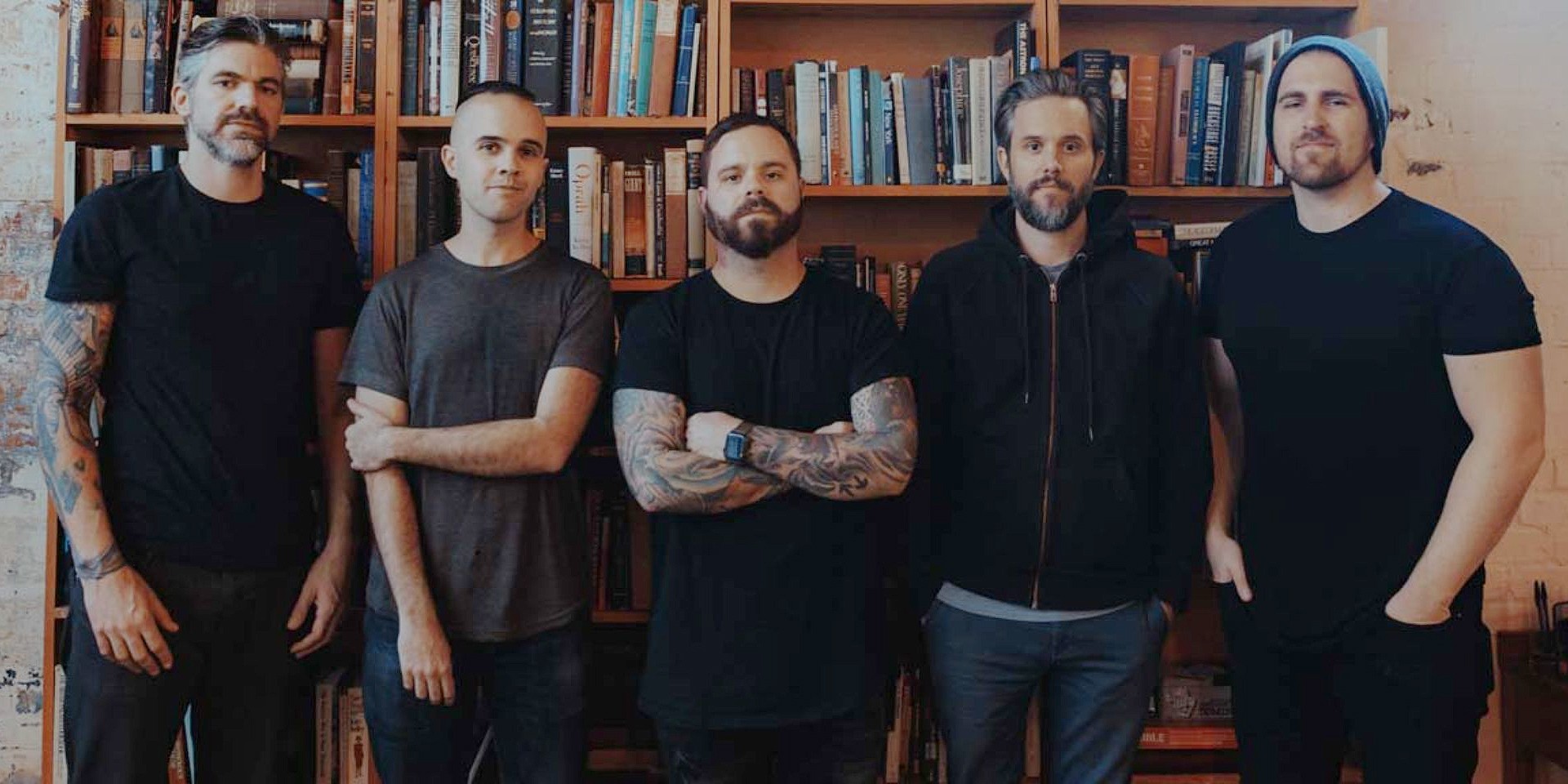 It's finally happening—Between The Buried And Me are releasing new music this year.

On Friday (06/25), the American progressive metal act announced that they will be unveiling the follow-up to 2007's Colors with their next studio record aptly titled Colors II. The 12-track album will drop on August 20 (Friday) via Sumerian Records.

Alongside the announcement, the GRAMMY-nominated band debuted 'Fix the Error', a new single off the upcoming record. Alongside BTBAM drummer Blake Richardson, the drum solo section of the track features Mike Portnoy, Navene Koperweis, and Ken Schalk.

We were absolutely thrilled to have these legends bless us with their immense talent. Thank you all for the positive feedback we’ve gotten for “Fix the Error”. We love you guys. ❤️

Between The Buried And Me are scheduled to hold the An Evening With Tour across North America in celebration of their 20th anniversary this August 3 to September 17.

Stream 'Fix the Error' below.