How much do we know about migrant workers? Besides parodies on wanton comedy shows on national television, besides the unending stereotyping in our society, besides all the cheap talk – there is a huge culture of ‘Us and Them’ when it comes to migrant workers.

Beyond The Border, Behind The Men (BTBBTM) is a project started by three dedicated individuals that celebrates the invisibility and anonymity of migrant workers, except this time they turn the spotlight on what goes on back at home, in Bangladesh.

BTBBTM are also dabbling with events of the live music sort. On 23 November, they will be holding their first collaborative fundraiser concert. What are they raising funds for? What can we expect from the concert? We speak to Bernice Wong, one of the founders of BTBBTM for more on the event.

While in university, Bernice and her friends started volunteering with Transient Workers Count Too (TWC2), an NGO dedicated to improving conditions of low-wage migrant workers, via a soup kitchen. But beyond just merely helping out, they got to know these migrant workers, building friendships with them along the way. From there, Bernice and her friends wanted to contribute more to the cause. When they set up BTBBTM, Bernice explains that their non-profit initiative aims to highlight the hard work and contributions of these migrant workers to our society.

Travelling to Bangladesh, the team immersed and engaged themselves in the culture and experience, even staying with their families. Out of the five Bangladeshi individuals they were working with, only two were back in their homeland. Regardless, the team visited the families of those who were still working in Singapore and learned about their personal stories, which they documented. 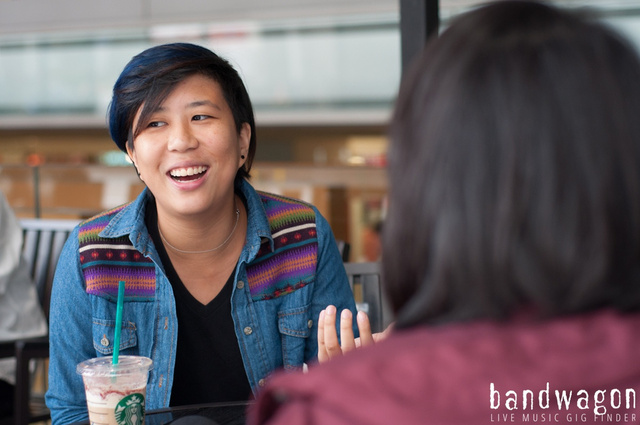 Bernice talks about a “fear of the unknown” mentality that most Singaporeans have towards the migrant workers. Most don’t get to interact with migrant workers and from this, often stereotyping and prejudice that is uncalled for arises. With BTBBTM, the team hopes to bring to light their stories – their journeys, their sacrifices, the lives they left behind – that like all of us, they too have memories, families and hopes and dreams.

"We're definitely not trying to set ourselves up as an NGO, but instead, we're a non-profit initiative where we want to highlight the merits of the Bangladeshi migrant workers who have been contributing so much to our society."

From their time in Bangladesh, they had gathered and collated the stories behind three different migrant workers that would be screened as short film this December. There’s the father catching up on lost time, after missing his children’s formative years, the man who chose love over the traditional arranged marriage, and the man who is on his way home to meet his bride, whom he has not even met yet. Watch this space for screening dates and times!

A musical discovery and The Exchange

You’ve heard it before; music brings people together. When they first set up BTBBTM, Bernice said they had settled on just a short film and exhibition to promote their initiative – never did they expect to be holding a musical collaborative project. The music branch started when the migrant workers themselves invited the BTBBTM team to their regular music sessions, where they played their traditional musical instruments and sang their own folk songs. The experience inspired Bernice to bring the ‘jamming sessions’ to another level, and hence the idea for ‘The Exchange’ happened.

Trivia: Some mainstream popular music the Bangladeshis know of include the theme for ‘Titanic’ and the official song of the 2010 World Cup, ‘Waka Waka’. 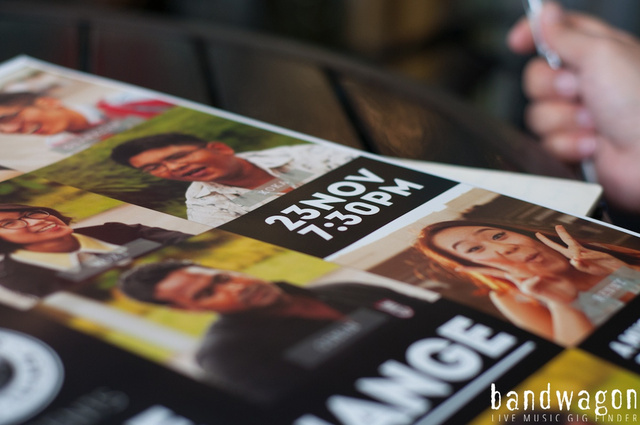 Where will the funds go to?

Expect a variety of genres

It will be quite a bilingual night of music, from rock to pop to folk! The nine men band of four Bangladeshis and five Singaporeans will be mixing it up a little with the Singaporean musicians dabbling in the traditional harmonium and tabla and in turn, the Bangladeshi men will be braving the guitars and keyboards. Also, expect some participation on your part!