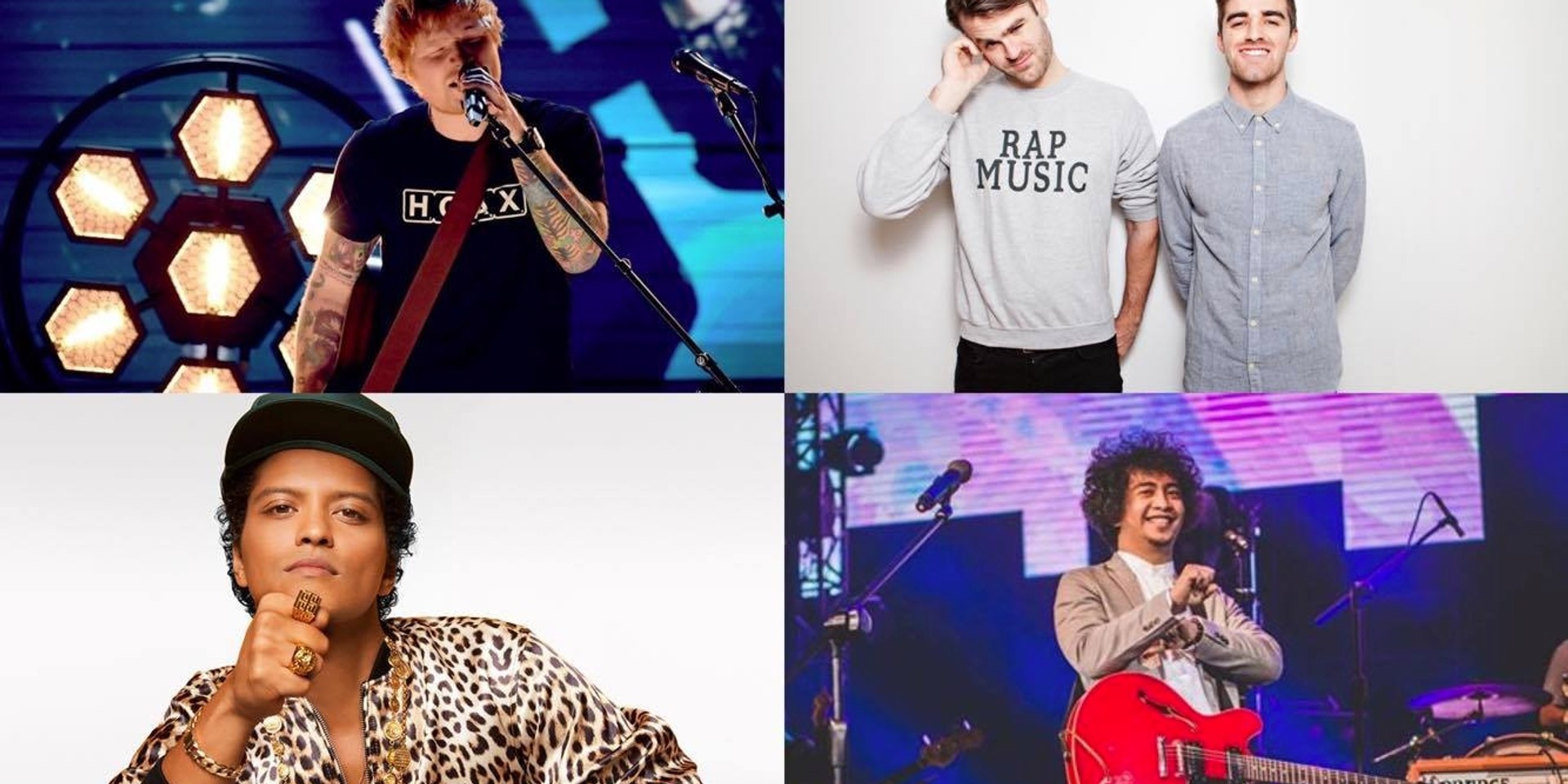 The Billboard PH charts are comprised of the week’s most popular local and international songs across all genres, ranked by sales data, and streaming activity data from Apple Music, YouTube and Spotify. All data are compiled by the music and sales measurement division of Nielsen, Nielsen Music.

For a better understanding of how the Billboard PH charts work, here's an infographic provided by Billboard Philippines:

Visit Billboard PH to find out who's on the weekly charts.