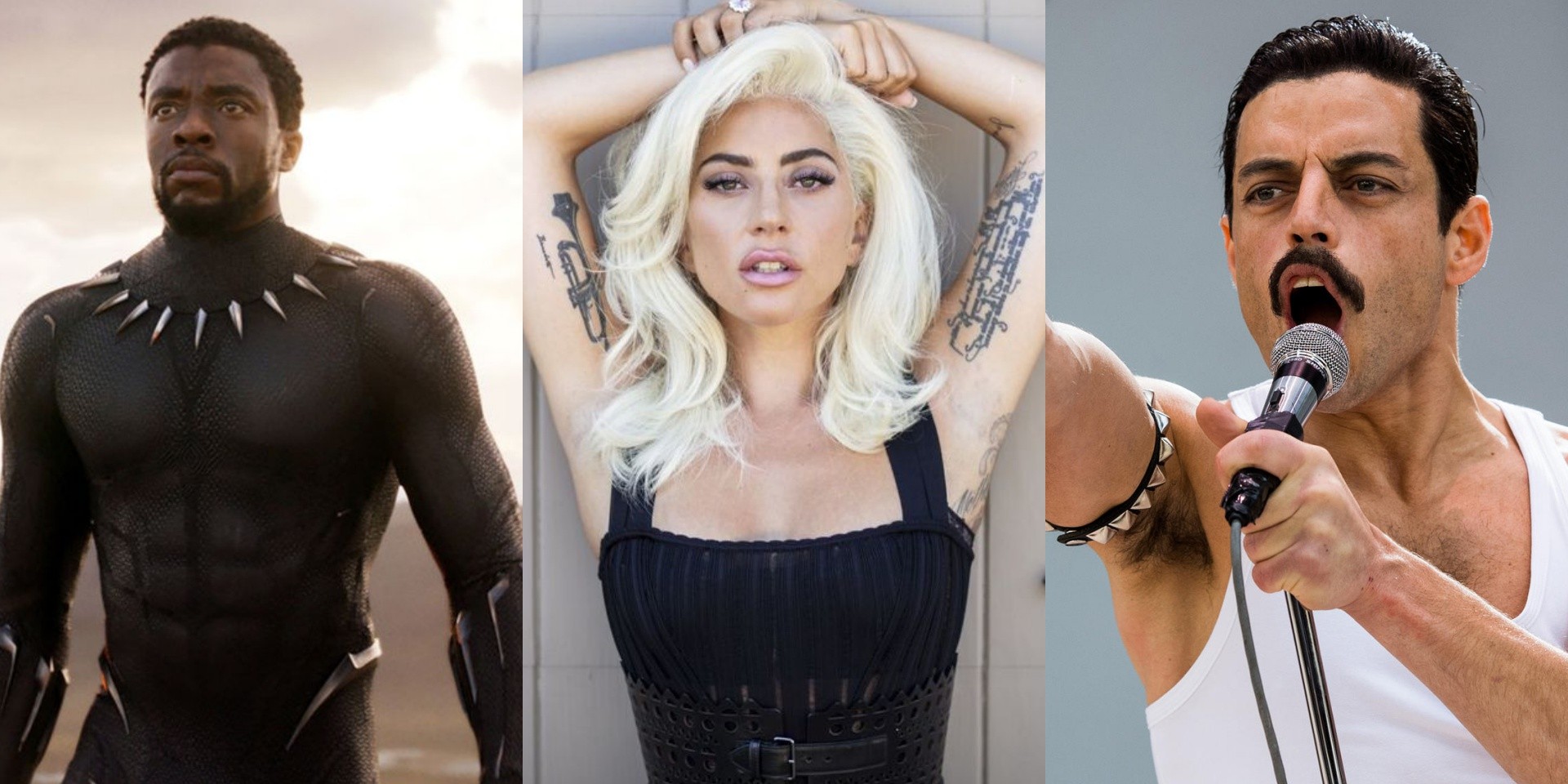 The nominations for the 91st Academy Awards were announced yesterday. Many absorbing and culturally vital films received deserving nominations. And it is great that the accompanying music that lifted the visuals to create a complete sensual experience is also honoured in separate categories.

The list for Best Original Score feature a couple of first-time nominees such as Terence Blanchard (BlackKklansman) and Lüdwig Goransson (Black Panther) and returning favourites such as Nicholas Britell (If Beale Street Could Talk), Alexandre Desplat (Isle Of Dogs) and Marc Shaiman (Mary Poppins Returns).

'All The Stars' (Black Panther), 'I'll Fight' (RBG), 'The Place Where Lost Things Go' (Mary Poppins Returns), 'Shallow' (A Star Is Born) and 'When A Cowboy Trades His Spurs For Wings' (The Ballad Of Buster Scruggs) received nods for Best Original Song.

But the biggest award for the night, Best Picture, sees the Queen biopic Bohemian Rhapsody going up against Black Panther, BlackKklansman, The Favourite, Green Book, Roma and Vice.

Thank you to the Academy for recognizing the work of so many from the cast and crew who made all of this possible. I have absolutely treasured playing Freddie Mercury and I am so profoundly humbled and thrilled to honor him this way.

The 91st Academy Awards will take place on Sunday, 24 February, at The Dolby Theatre in Los Angeles, US. Click here to find out the full list of nominees.