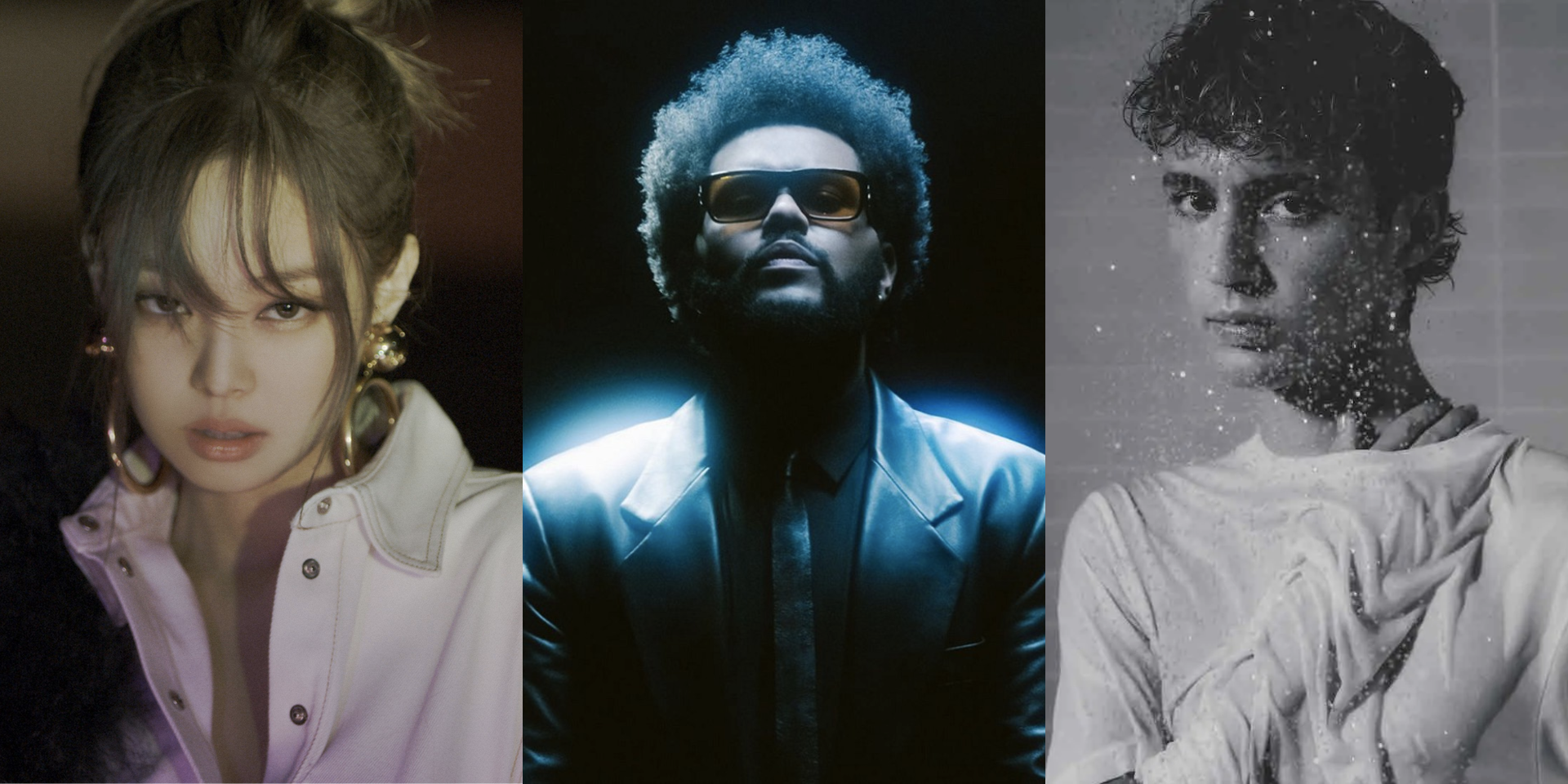 HBO has unveiled the first glimpse into their upcoming drama series, The Idol.

Created by The Weeknd and Euphoria creator Sam Levinson, The Idol is a series that follows a self-help guru and cult leader, played by the 'Blinding Lights' act, and his relationship with an up-and-coming pop star played by Lily-Rose Depp. Described to chronicle "the sleaziest love story in all of Hollywood", the series is said to have six seasons and is set to premiere later this year.

From the sick and twisted minds of Sam Levinson and @TheWeeknd, starring Lily-Rose Depp, #THEIDOL is coming soon to @hbomax. pic.twitter.com/TnEAUjHjzt

While there are only a few details that have been revealed about The Idol, the trailer shows the series' star-studded cast which sees the likes of Troye Sivan, Jennie of BLACKPINK, Tyson Ritter of The All-American Rejects, Tunde Adebimpe of TV On The Radio, Debby Ryan, and Hari Nef.

Watch the trailer for The Idol here.