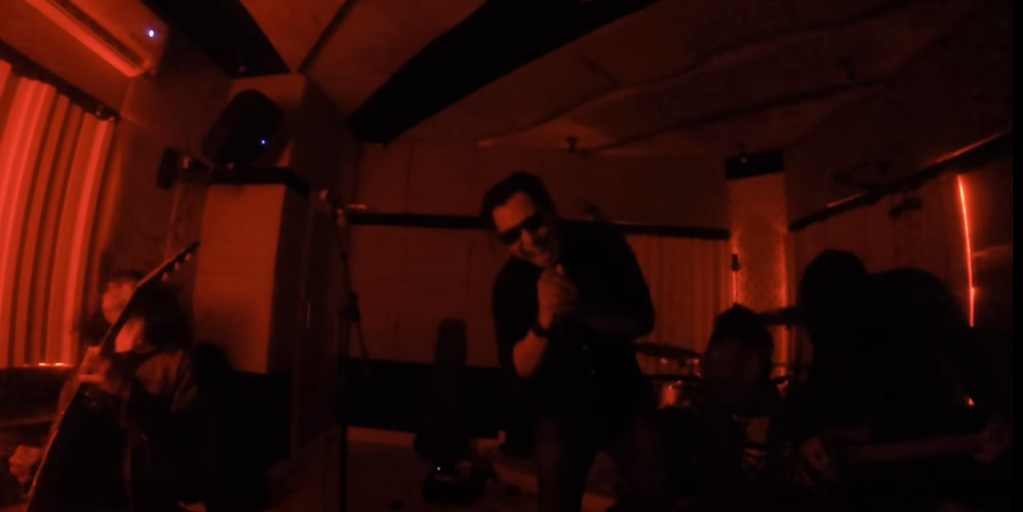 Following the release of their single 'Pesta Di Neraka' off of their second album, they've made a live video with I Gusti Vikranta (aka Viki), the drummer of rock band Kelompok Penerbang Roket, to temporarily replace the position left by Eno Gitara. As explained by frontman Satriyo in the press release:

The song 'Pesta Di Neraka' has a thick rock & roll element to it. I think Viki is the perfect guy to play drums on this tune."

I know Viki as a friend long before I had the idea to make this live video, and I think it wouldn't be difficult for Viki to adapt, which is proven when we're jamming in the studio, he immediately blend (sic) in."

Meanwhile, Viki himself also expressed his admiration for the band:

I really like this band because they have the perfect attitude and maximum musicality. When they needed a drummer, I know exactly how to execute this song. I know them as friends so I'm happy to help. Cool bands like this should be on the surface so everyone knows."

Aside from Viki, Satriyo also invited guitarist Arya Novanda for this live studio session. He said:

I'm a huge fan of blues just like Christopher Bollemeyer (Coki). When I saw a 19 year old playing blues with that attitude, without a long thought I invited him to jam with Blackteeth."

Blackteeth is a live band, I wanted to capture them playing music and actually describing them as if they're really partying in hell. (laughs)."

Watch the live studio session below: