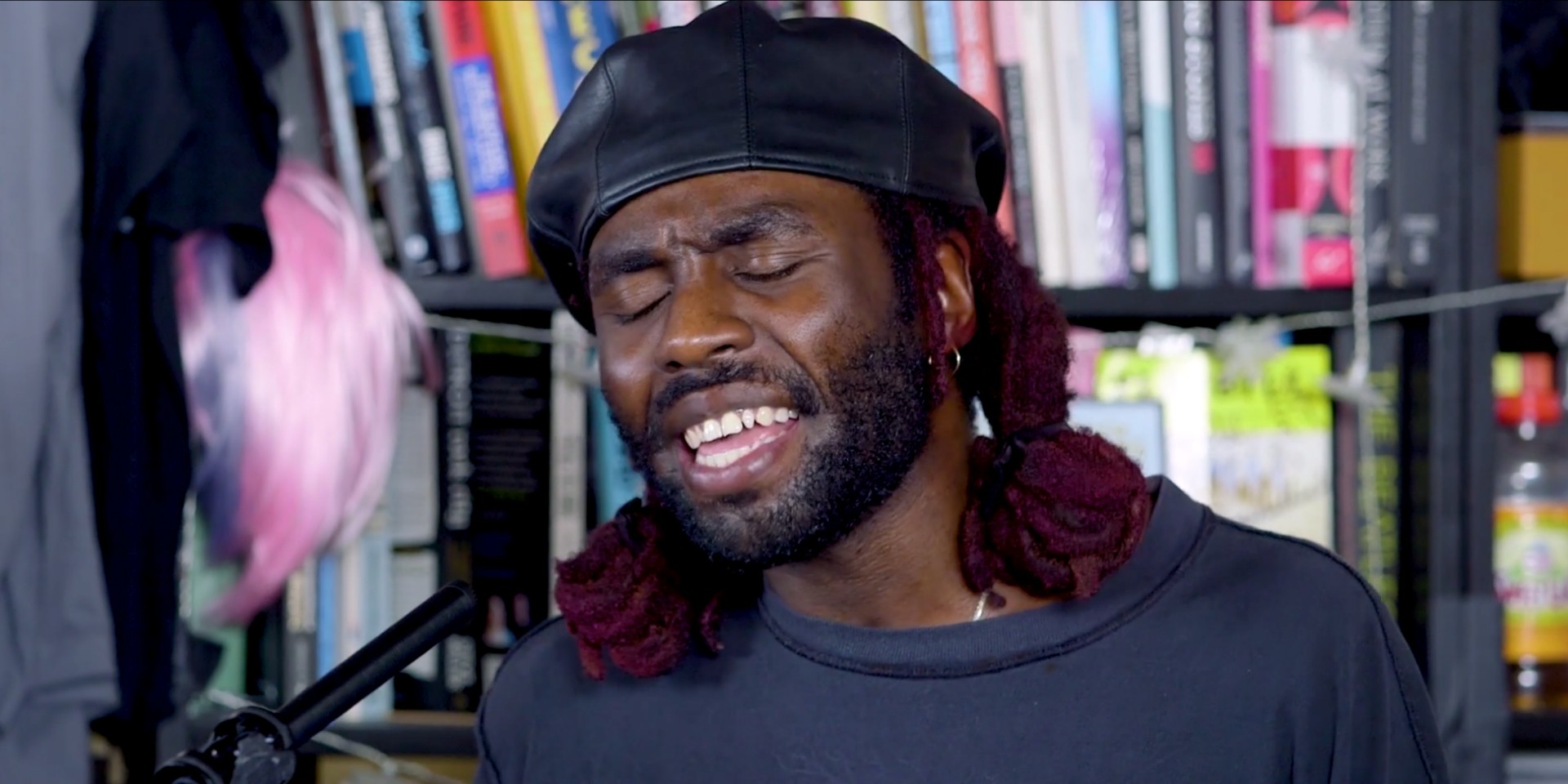 NPR's Tiny Desk concerts are hushed, stripped-down affairs where songs are reconfigured and deconstructed in a setting that guarantees that intimacy and emotion unspool with a magnificent blast radius. Tyler, the Creator, Sampha and T-Pain are just some of a large cast of artists who have signed off on some legitimately spell-binding performances on the platform.

This morning, Dev Hynes aka Blood Orange, whose music's essence draws from the communal well of feeling around all the constituents of identity – one's race, whom one loves, how one loves and how all that is perceived by the social powers that be – added his name to Tiny Desk's roster of Best Of performances with one of his own.

Joined by a two other singers, including next-gen R&B lothario Ian Isiah (who also exhibited sublime prowess) and a band, the multi-hyphenate musician released slower, more simmering versions of his brand of celestial, airy-but-monumental pop across four gorgeous songs.

Watch the lovely performance below.