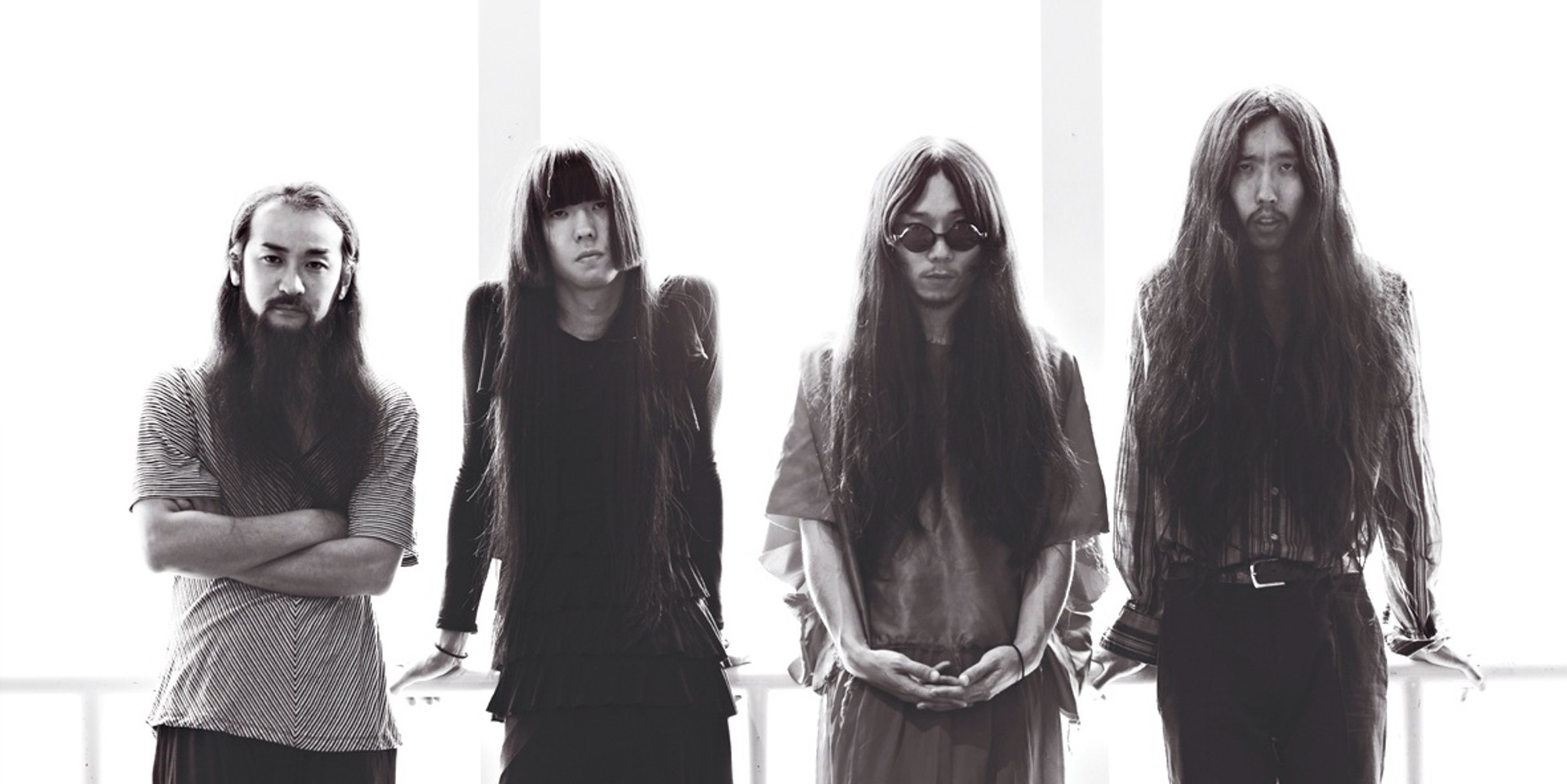 British-based, Japanese psych-rock band Bo Ningen — reputed for their hypnotic, volatile arrangements and intense live performances — are making their way to this side of the world for shows.

The four-piece group are currently in Japan, where they are supporting the Pixies, but at the end of March, they will embark upon a brief Asian tour that will have them performing in Hong Kong and Kuala Lumpur. The band made their live debut in Singapore at the inaugural Neon Lights Festival in 2015.

Bo Ningen will play the KITEC Music Zone in Hong Kong on March 23rd, and The Bee Publika in Kuala Lumpur on March 25th.

Free-standing tickets for their Hong Kong show are priced at HKD320 (SG$59) through Ticketflap while Upfront, the organizers of the KL show, are offering limited early bird tickets at RM88 (SG$28) through Peatix.