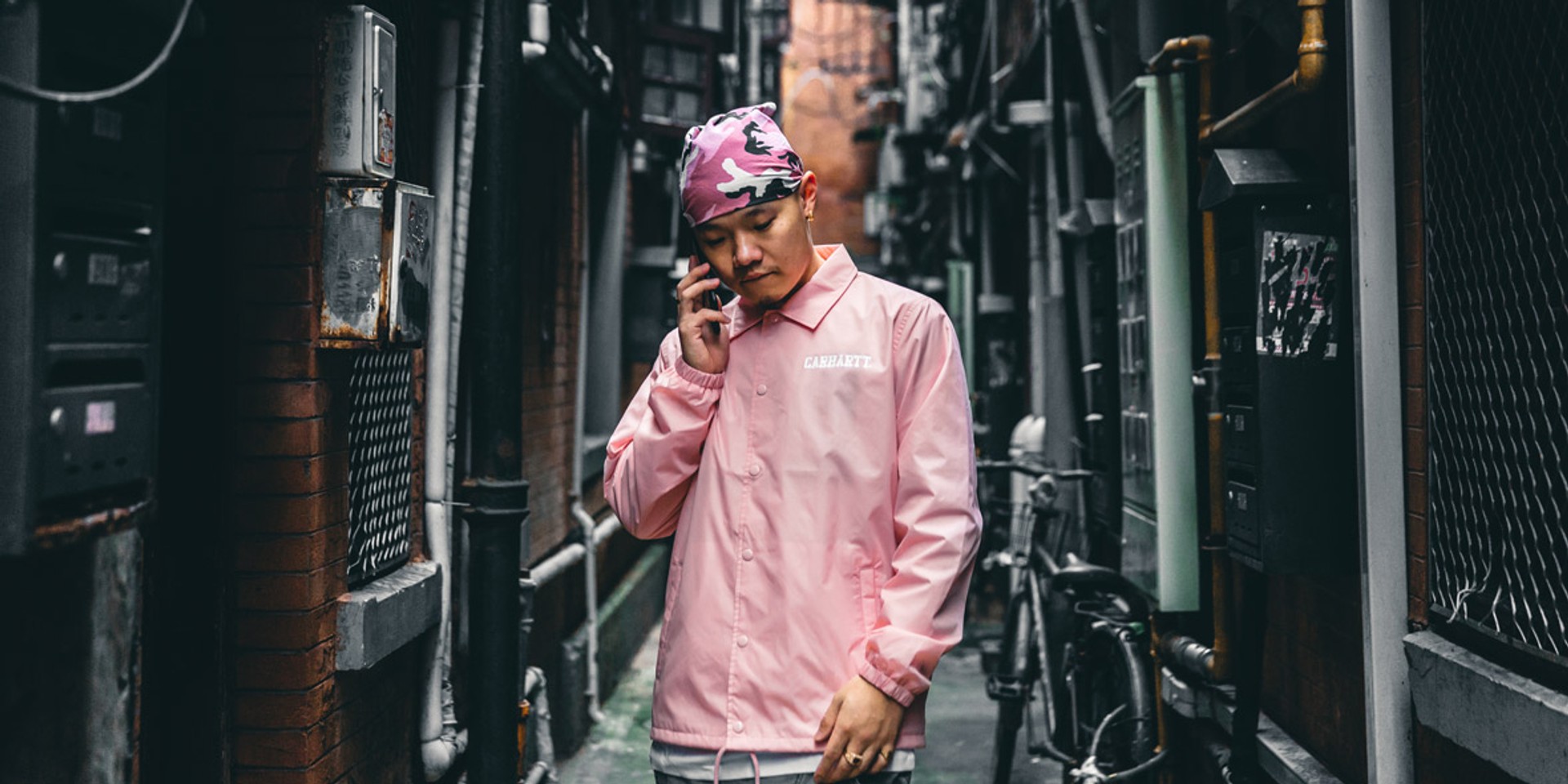 In February, New York-via-Hubei rapper Bohan Phoenix dropped the title track of his new EP, 'Overseas 海外'. Now the full project is out, boasting production by Ryan Hemsworth, Singapore's very own YLLIS and others.

On OVERSEAS, Bohan proves preoccupied by his peculiar upbringing and come-up in hip-hop: as a kid from Hubei who immigrated to the United States at the age of 11 without knowing a lick of English, and as a hustling rapper who gets sideways glances from his own family. It's heavy stuff, unfurling across slick bars in both English and Mandarin.

For seven songs, the EP is intensely collaborative: Masiwei from Higher Brothers, who also featured on Bohan's 2017 JALA EP, and Howie Lee, godfather of the Chinese underground and YLLIS' Do Hits labelmate, pop up with assists. Also present are Harikiri, who worked on recent Higher Brothers release Type-3, and Lil Akin, a Chinese rapper who hails all the way from the Gobi desert.

"Bohan's lyrics resonate emotionally with me in a very unique way, especially when he raps in Mandarin. There's a certain 感觉 [feeling] to it," YLLIS tells Bandwagon. "But when he flips to English his flow and swag is undeniable. He's the real deal, and a very real fusion of east and west - I think that's something a lot of Singaporeans can identify with."

(Singaporeans should also listen out for Bohan's shoutout to the Lion City on 'FALLING 地球人'.) 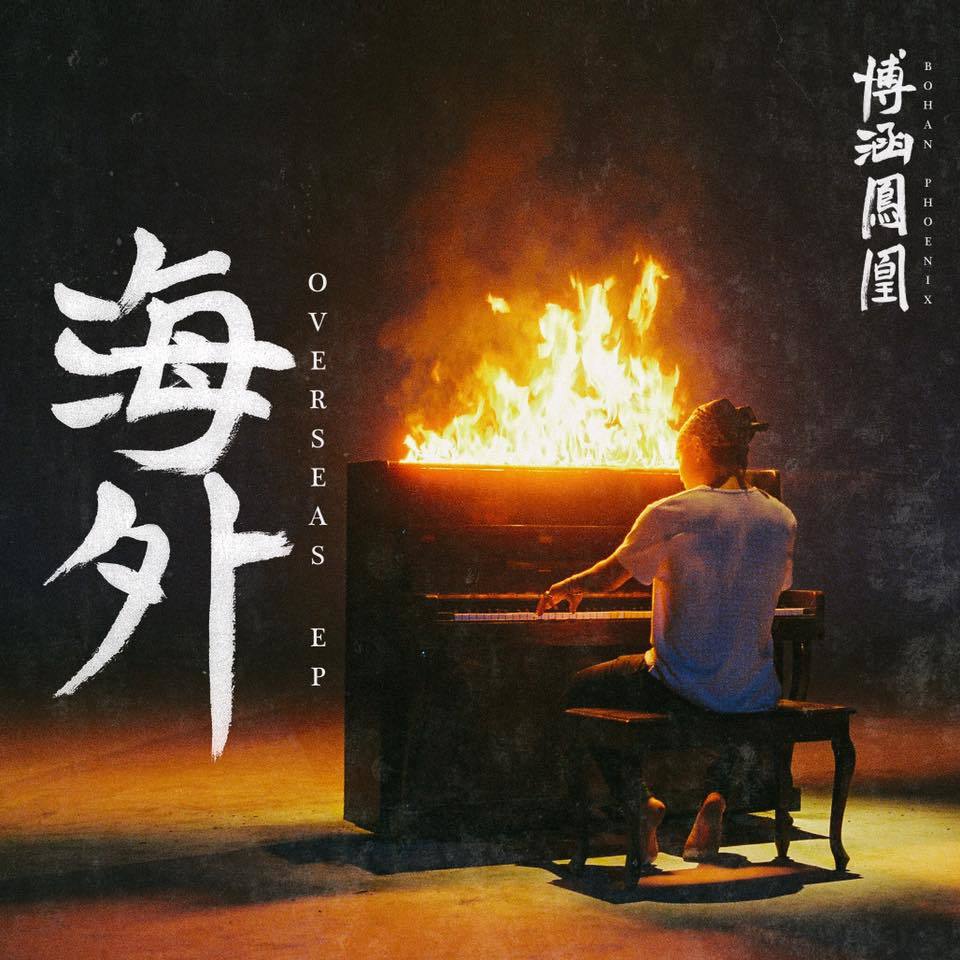