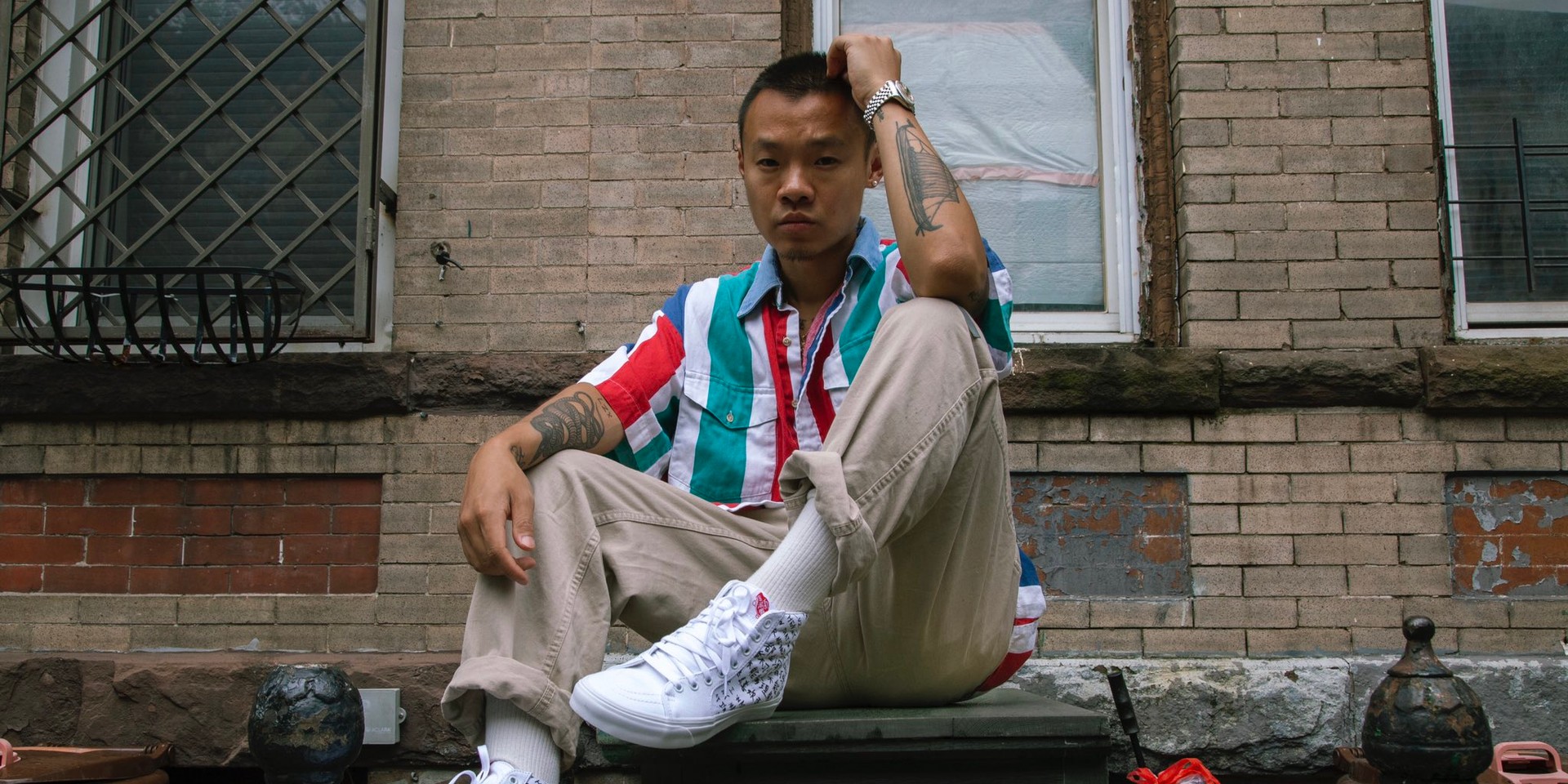 The news coincided with an announcement from WM China that it would be expanding JUUICE across the Greater China region. This strategic move reiterates the company’s commitment to supporting the vibrant Chinese hip hop scene, and pushing its artists to greater heights.

“Already a force in the mainland, we are now leveraging the resources of our other affiliates, Hong Kong and Taiwan, to fuel JUUICE’s ability to promote its roster across a wider network in Asia,” says Jonathan Serbin, CEO of Greater China for Warner Music Asia. “JUUICE artists will benefit from Warner Music’s integrated marketing and promotion efforts across the region, enabling them to accelerate their careers by reaching the widest audience possible.

Along with Bohan Phoenix, JUUICE also houses other prominent rappers in the region, including Ty. and Deng Dian Guo. “I’m thrilled to join WM China and the JUUICE family. They work with some of the greatest talents in the genre, and I’m so excited to become part of the roster,” shares the rapper in a statement. “I can’t wait to continue my work building bridges between East and West through music in the months and years to come.”

The Hubei-born artist is currently one of the biggest names in Chinese hip hop, being one of the few bilingual rappers to have successfully crossed over both East and West. He is known for his collaborations with 88rising signees Higher Brothers, as well as his 2017 breakout EP JALA.

Listen to his newest song ‘but I still love you’ here: