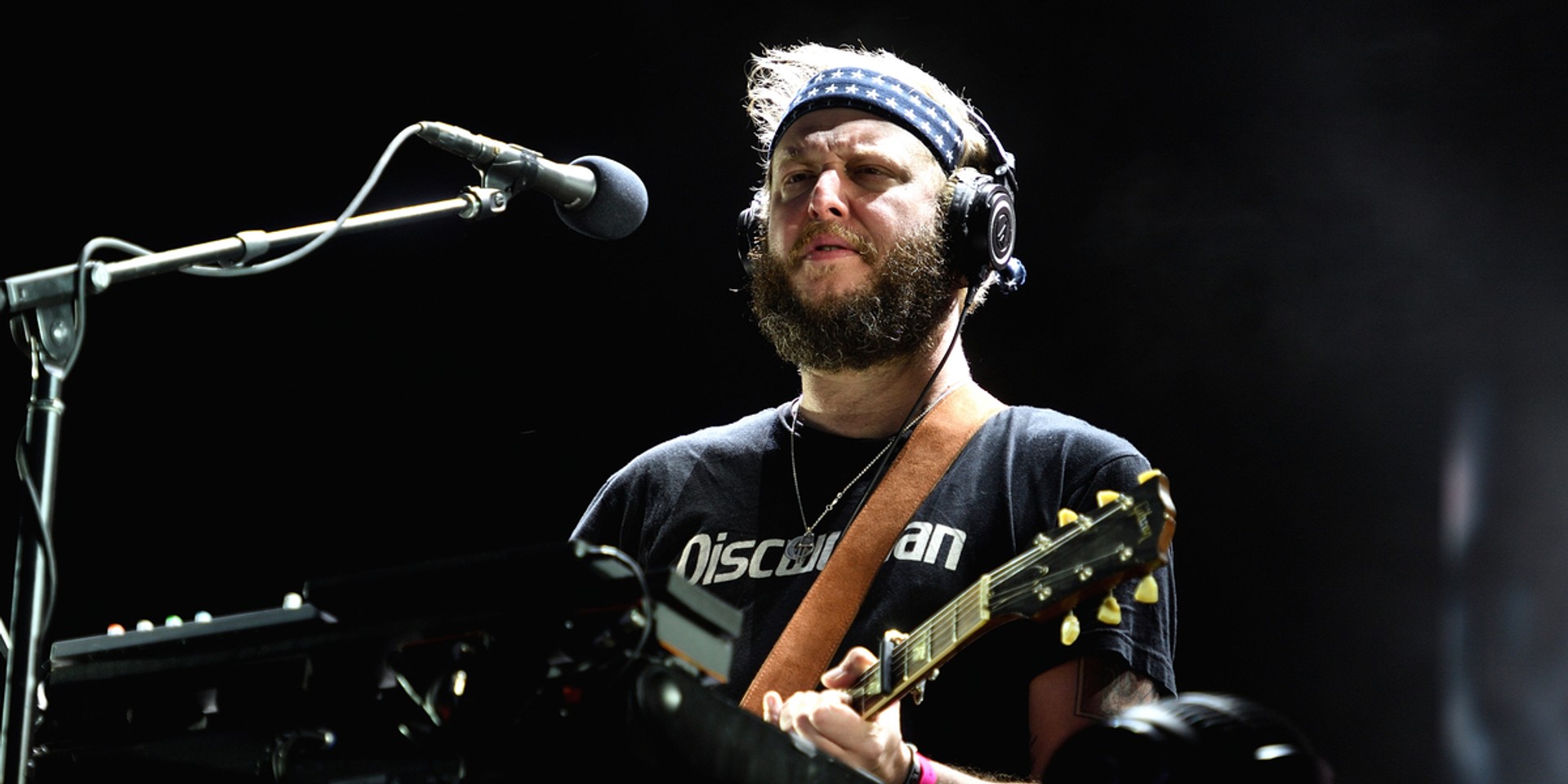 Bon Iver has shared a cryptic trailer on his YouTube channel teasing a yet-unknown project. This comes after the news that the band had premiered two new songs, 'Hey, Ma' and 'U (Man Like)’, at one of its live shows.

On Tuesday, 2 July, Bon Iver published a documentary-type trailer, titled Sincerity is Forever in Season, for what seems to be an upcoming project. The video includes footage of nature, animals and the different seasons. Produced by Chris Messina, Brad Cook and Justin Vernon, the trailer also features a tagline, “Keep It Restaurant.”, a globe with legs, and “COMING SOON”.

Check out the Bon Iver teaser trailer, Sincerity is Forever in Season, below.