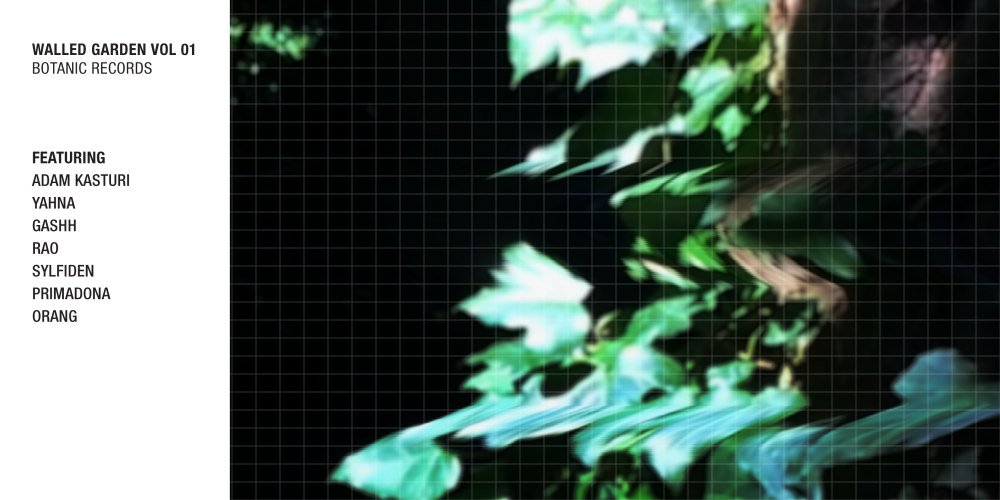 BOTANIC’s a regional label that focuses mainly on South East Asian releases (as their regional focus suggests). Their fourth release is a doozy, and something that should generate some hype in the region.

In the first compilation of its kind, BOTANIC has brought together immensely talented artists from across the region to create a compilation of South East Asian music from all sorts of genres. They include the heady futurism of Adam Kasturi, Java post-punk duo GASHH, as well as some deep cuts from Manila-based producer Sylfiden featuring our very own Vandetta.

In a tinge of mystery, the label isn’t going to publicly credit some artists either – because in their words: “who doesn’t love a bit of mystery?”

Walled Garden Vol. 1 is due to drop sometime this July, to be released as a free download.

In the meantime, you can check out Sylfiden’s masterful, deep, and soulful creation ‘Lullabry in G Minor (feat. Vandetta)’ off the compilation here: