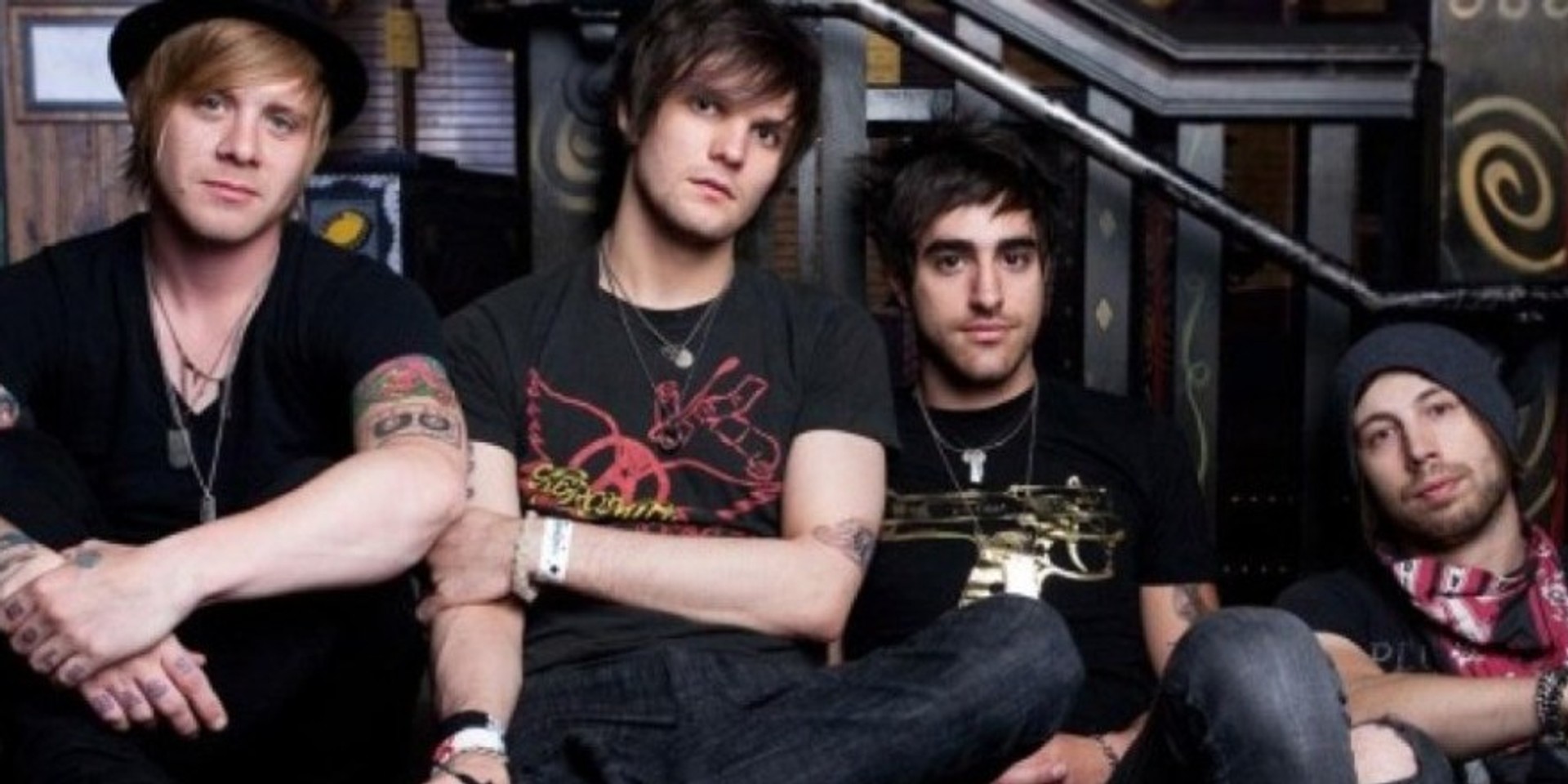 Boys Like Girls are heading back to Manila this 2020.

In an announcement on Thursday (2/6), the band revealed that they will be returning to Manila for a one-night performance at the New Frontier Theatre on April 16, 2020.

UPDATE [02.11.20]: Promoters Playback Music Festival have announced that new sections will be made available to the public on February 15 at 12 PM. Loge seats are priced at PHP 3,000, while Balcony tickets cost PHP 2,300 PHP.

Boys Like Girls made their Philippine debut in 2008 via a series of mall shows and returned in 2010 to perform with Hed Kandi.

Aside from the Manila leg, the band has also confirmed five concert dates in Australia, their first headlining tour in ten years.