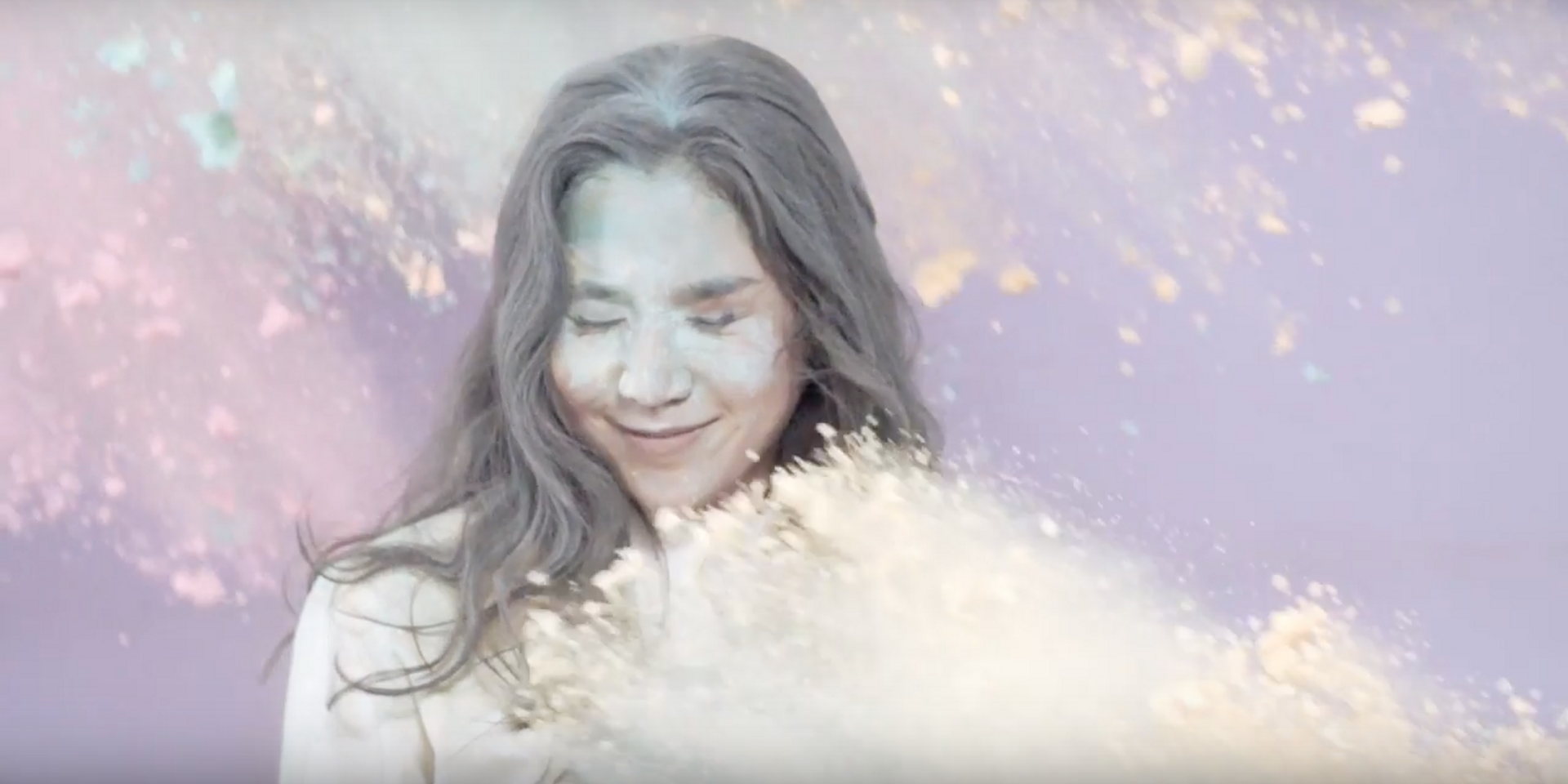 Globe Studios presents their first foray into cinema, the first-ever Globe International Film Festival, giving local filmmakers a platform to share their stories with the world.

Five locally made music videos made the cut and are competing for the Best Music Video Award. The top three winners get 100,000 PHP, 25,000 PHP, and 10,000 PHP respectively. Videos will be judged according to the following criteria: 80% from the judges' deliberation and 20% from public votes. TV host and model Bianca Gonzales, triathlete and model Sid Maderazo, film critic and writer Philbert Dy, and film director and writer Antoinette Jadaone make up the panel of judges.

Check out the finalists:

Olympia - Nothing Wrong by Jorel Lising

​“I enjoyed the process since you're not restricted with creative limitations, no clients involved, it's purely your creative drive.” filmmaker Jorel Lising explained his experience on this project. “Olympia gave me creative control, but once I was building on some material, she gave me her opinion on it. It was a back and forth. She's open to my ideas and I was open to hers. It worked out.” he added.

Vote for 'Nothing Wrong' here.

Three flatscreen TVs had been strategically placed throughout the room so that everyone could have a clear view. It was a well thought out and considerate plan too because the much awaited video deserved to be viewed and enjoyed as a collective experience. Calmness pervaded the air as everyone let themselves be taken over by BP’s cool voice and entrancing synths, as the song was brought to life by Christine Silva’s gorgeous animation.

Vote for 'Building Too' here.

Moonwlk's music video 'Prefer' is a reflection of the electro-pop duo's vibrant sound and style. Released in September 2016, the pair set up a crowdfunding campaign and enlisted the services of writer, director and filmmaker Kevin Mayuga for their first-ever music video.

A collaboration between filmmakers Domini Bekeart and Quintin Cu-Unjieng, SEPIA is the only entry with an instrumental track by Escuri.

​"It just made sense for us that the pink and yellow rangers were ladies, just like all the other sentai concepts. But when we saw Nash and Jong  put on the bras, we just knew we had to keep it in the video," says the band. "As for the Take a Bird music video... that was just the result of a drunken conversation that started with the premise: 'Paano kung buntis si Magno, tapos isa sa amin yung totoong tatay? (What if Magno got pregnant and one of us was the father?)'"