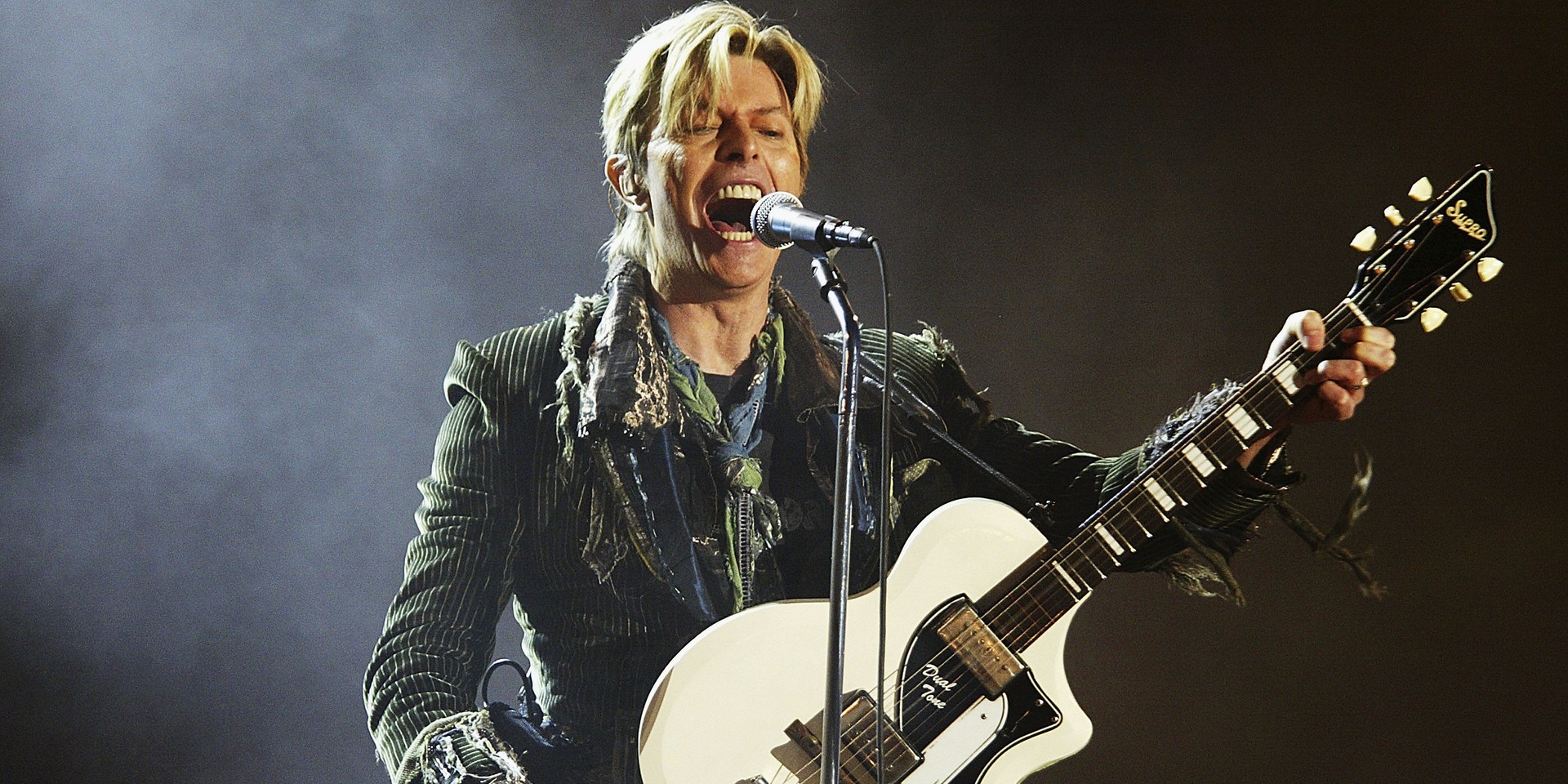 We're still getting more confirmation as it comes in, but it appears it is straight from the horse's mouth.

English rock icon David Bowie, who recently released the seven-track album Blackstar, has passed away, reportedly from an 18-month battle with cancer.

January 10 2016 - David Bowie died peacefully today surrounded by his family after a courageous 18 month battle with...

There have not been any prior reports about Bowie's situation with cancer, but the statement has been confirmed by Bowie's rep to The Hollywood Reporter. However, Mediamass reported about a Bowie death hoax two days ago, and people are believing that this is only an extension of the hoax.

While many fans are standing firm that it is a hoax, more news sites have come forward with confirmation of his death, especially his son, filmmaker Duncan Jones.

We can't even begin to fathom just how we've lost someone as mighty as Bowie. We'll be saving our tributes for later, but for now, reminisce or discover Bowie's unique affection for Singapore in the 80s in this neat video.

And remember, play it loud. We'll see you in a Moonage Daydream, Bowie.