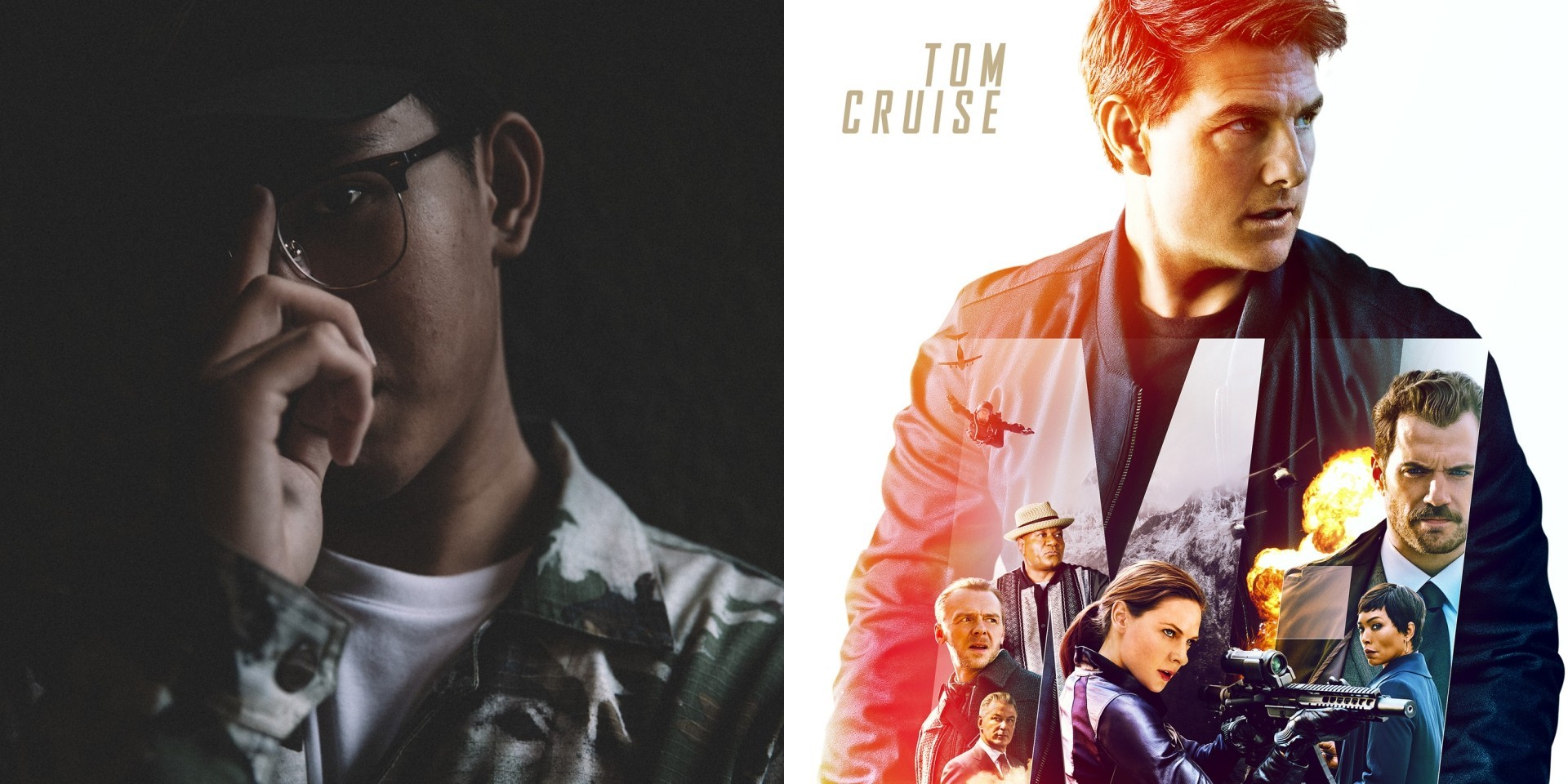 Give it up for Perk Pietrek. The Singaporean DJ-producer was recently enlisted by Paramount Studios to chime in on its biggest feature film this year, Mission: Impossible Fallout.

In an official release, it’s stated that, when asked by the studio to remix the globally beloved jingle, Perk had this to say: "I wanted to pay tribute to this iconic theme song but bring a Perk Pietrek twist to it". In this case, that twist manifests as a glorious trap banger with drops the intensity of jet engines blasting and juddering bass swells.