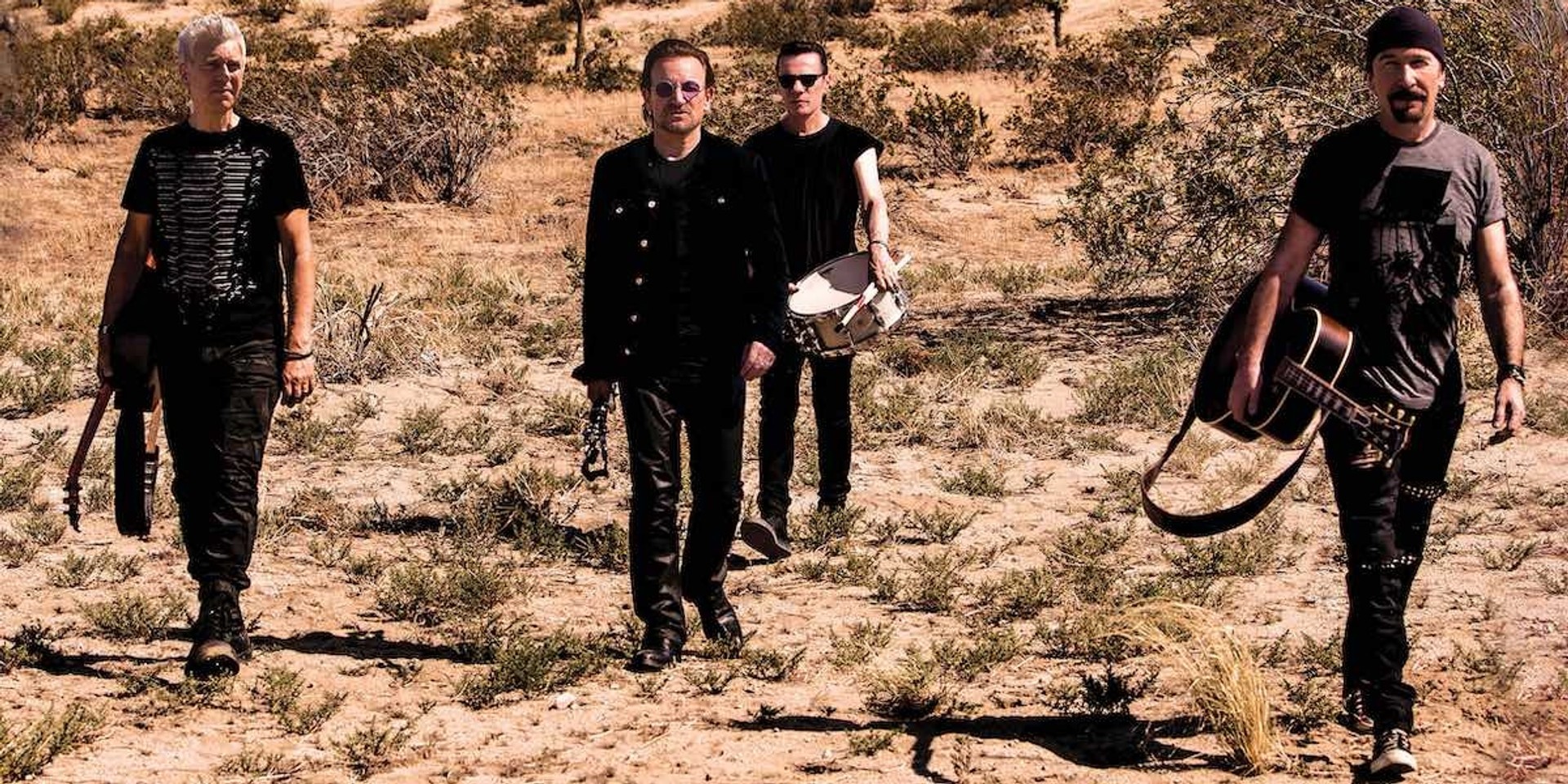 U2 is adding a second show to its first ever Singapore run later this year.

After completely selling out its first show at the National Stadium, slated for 30 November, concert promoter Live Nation SG has announced that a a second show will be added on 1 December due to popular demand.