Take both of Charli XCX's albums, True Romance and the recent Sucker, put them side by side and you'll notice how remarkably different they are. With the former, released just two years ago, it had Charli XCX tackle the burgeoning style of lucid synth-pop, something that now even Taylor Swift embraces with 1989.

Adorned with goth-inspired fashion and dark pop choruses that weren't far off from what Grimes and Sky Ferreira were putting out, she threw that all away with Sucker to embrace a newer image — one that's flashier and self-assured, far more concerned with adolescent defiance than melodrama.

While it would be dreadfully simple to classify the British singer as a manufactured pop product rather than a singularly artist, she showers herself with spunky imagery which especially appeals to the teenage female demographic while writing colourful pop songs that make full use of electric guitars. That's when you realize that there aren't a lot of pop artists currently like her. 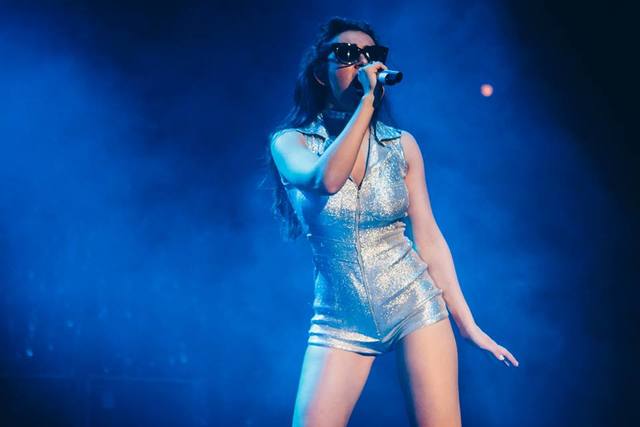 For someone like Charli XCX, she wears her influences on her sleeves proudly, many of them who are rooted in historic time-periods in music — The Ramones and Siouxsie and the Banshees for starters — but she has youth on her side to make her music as current as possible, something she utilises fully with 'Break the Rules', a call-to-arms song that could probably be accepted as a tamer substitute for the anarchic Odd Future anthem 'Radicals'.

With her live set-up — nothing but a three-piece, all-female rock band — it's clear Charli XCX loves her music lead by deafening guitars and speedy drum patterns. Her live show was, simply put, a glorified rock concert — flashy costumes, engaging showmanship and boisterously loud guitar music with the occasional inflatable prop. 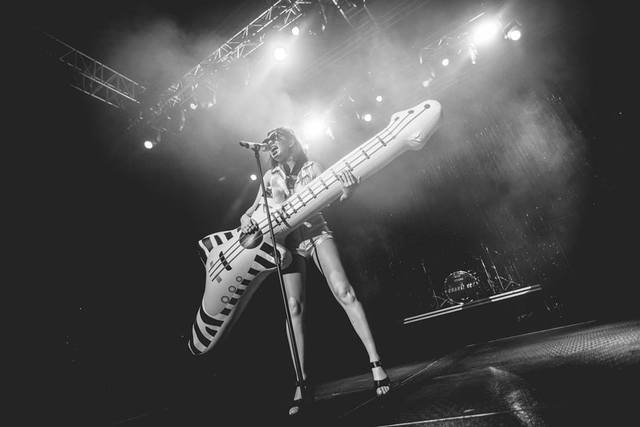 For someone as verbose as she is, especially when it comes to social media and interviews, she was surprisingly discreet with words in-between songs — except for the usual 'thank you's to the crowd and divulging a little bit behind some of the anthems she unshackled that night, unfazed by the rain that was pouring outside the semi-outdoor venue.

With all her punk predilections married with kitschy fashion, she even indulged in full-on punk rock when she covered some obscure Swedish punk rock in the form of 'Addicted to Love' by her friends Snuffed by the Yakuza. 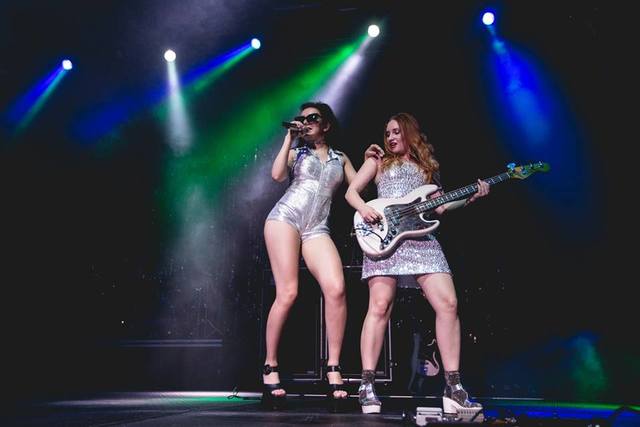 The brevity of punk rock and pop was also reflected in her set's concise length, running just a few minutes shy of an hour, despite the fact that the setlist contained 15 songs. But we guess that's part of Charli XCX's main agenda — incredibly punchy and straight to the point not without leaving a huge impression, one that's meant to carve her unique image into our consciousness and remain there as long as possible, whether if it is the brooding synth-pop idealist or the brash punk-pop queen.

Right now, she finds pleasure in crafting pop music that punches the gut as hard as a punk classic, but she might just be a totally different artist in three years time. No one knows where she'll go from here but we know it'll be 100% Charli XCX. 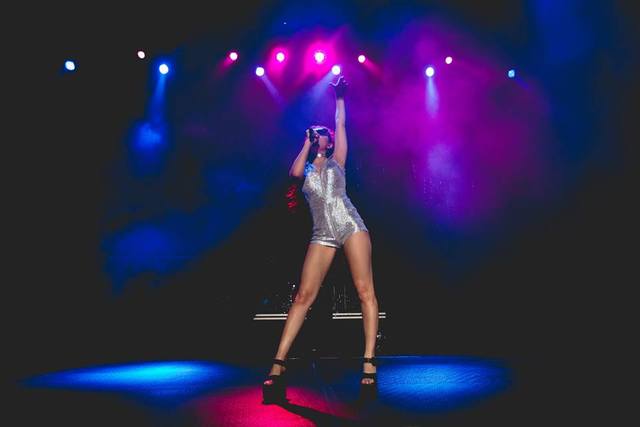