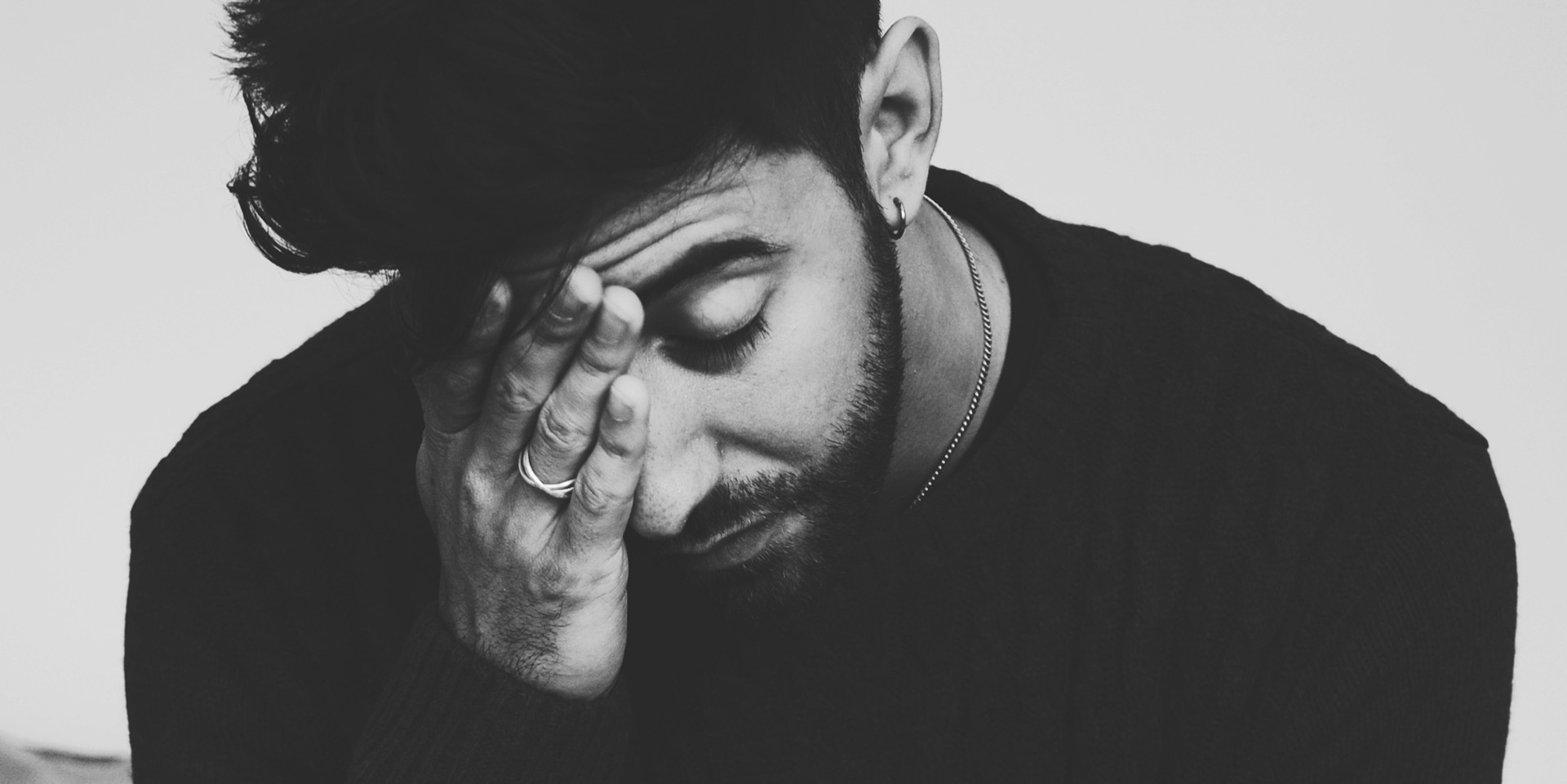 Bruno Major is coming to Singapore.

The British R&B singer-songwriter will play at Decline on October 18.

He made waves earlier this year when he toured the U.K. with none other than Sam Smith. Right before that, he had a successful solo U.S. tour in support of his debut album. Putting his own unique spin on releasing music, Bruno released one song every month after working on it to create a sense of immediacy while creating music. The twelve songs then formed the album after all songs were released. Having released each song on every full moon of the year, he aptly titled the album A Song For Every Moon. The album spawned fan favorites such as 'Easily' and 'Wouldn't Mean A Thing'.

When he isn't working on his own music or touring, Bruno produces and works with other artists, with some of his most notable contributions coming in the form of songwriting credits on SG Lewis' 'Yours'.

Following his tour with Sam Smith, which won him a lot of new fans, Bruno found himself catapulting into the limelight with TV appearances and festival performances at Bonnaroo and more. Despite his newfound success, Bruno Major's first show in Singapore will be an intimate one as he takes the stage at Decline in mid-October

Bruno Major will perform at Decline in Singapore on Thursday, October 18. Tickets are $40 each and can be purchased here. 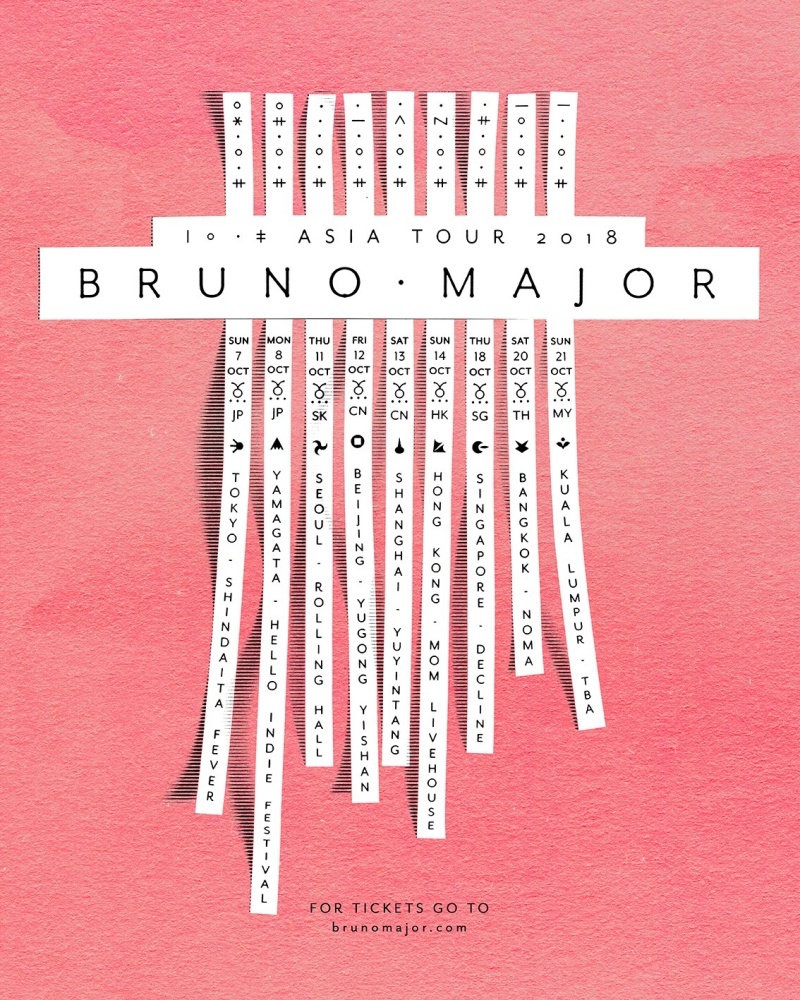