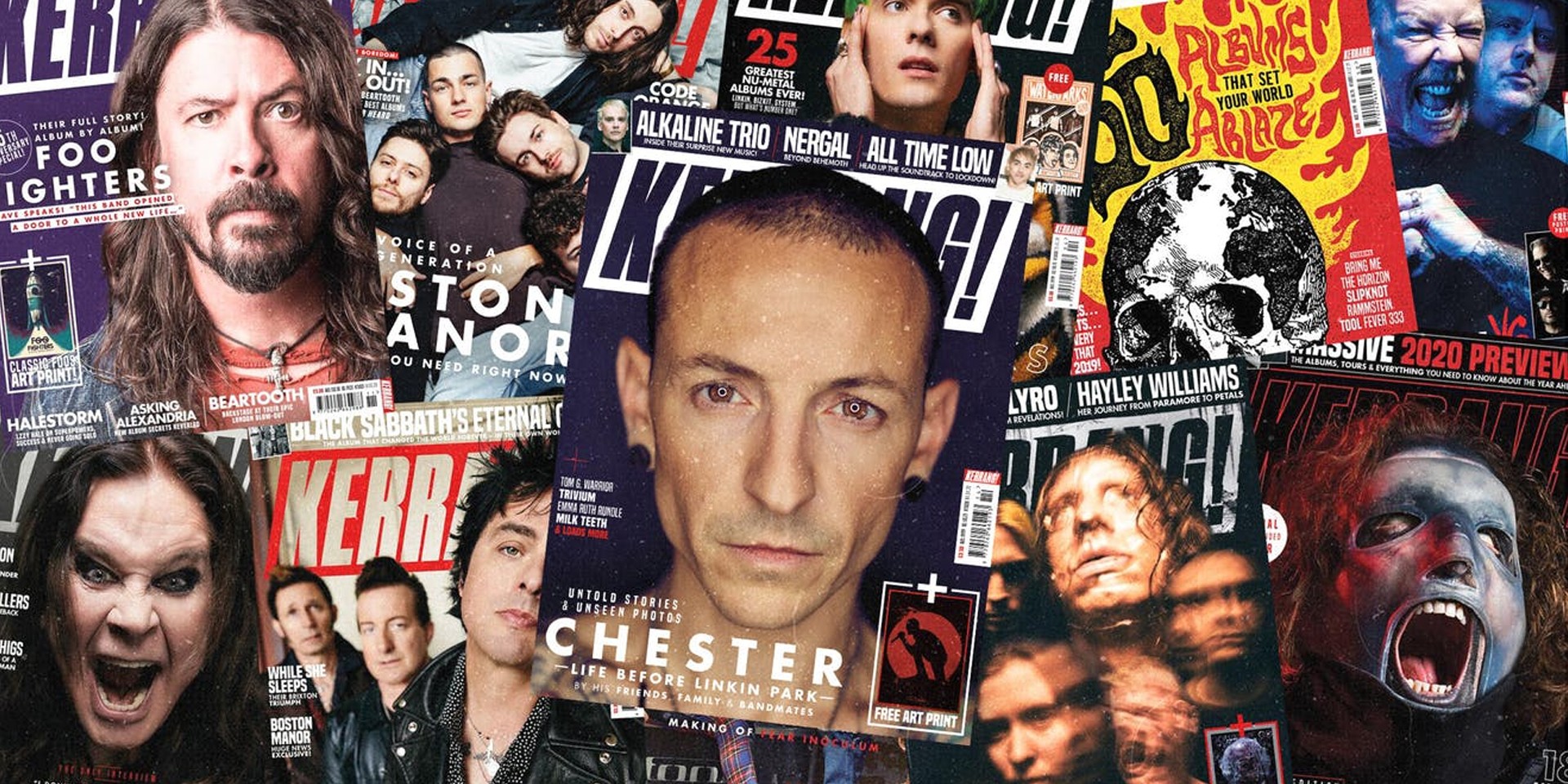 The UK's weekly rock and metal magazine Kerrang! will be temporarily suspending its print publication.

In a statement written on Thursday afternoon (04/02), Team Kerrang! announced that their decision to suspend its print publication for three months was due to the national lockdown in Britain over the novel coronavirus pandemic.

"The closure of several local newsagents and the decrease of sales at travel points in the last fortnight have both affected what we do, along with the understandable decision taken by supermarkets to prioritise the delivery of groceries," they write. "Equally, the idea of telling our audience to visit a shop during a period of high contagion seems irresponsible."

Kerrang! was first published in 1981 with AC/DC's Angus Young appearing on the cover of their inaugural issue.

It will continue to release news and content through their website and digital channels and resume its print publication on July 8 (Wednesday).