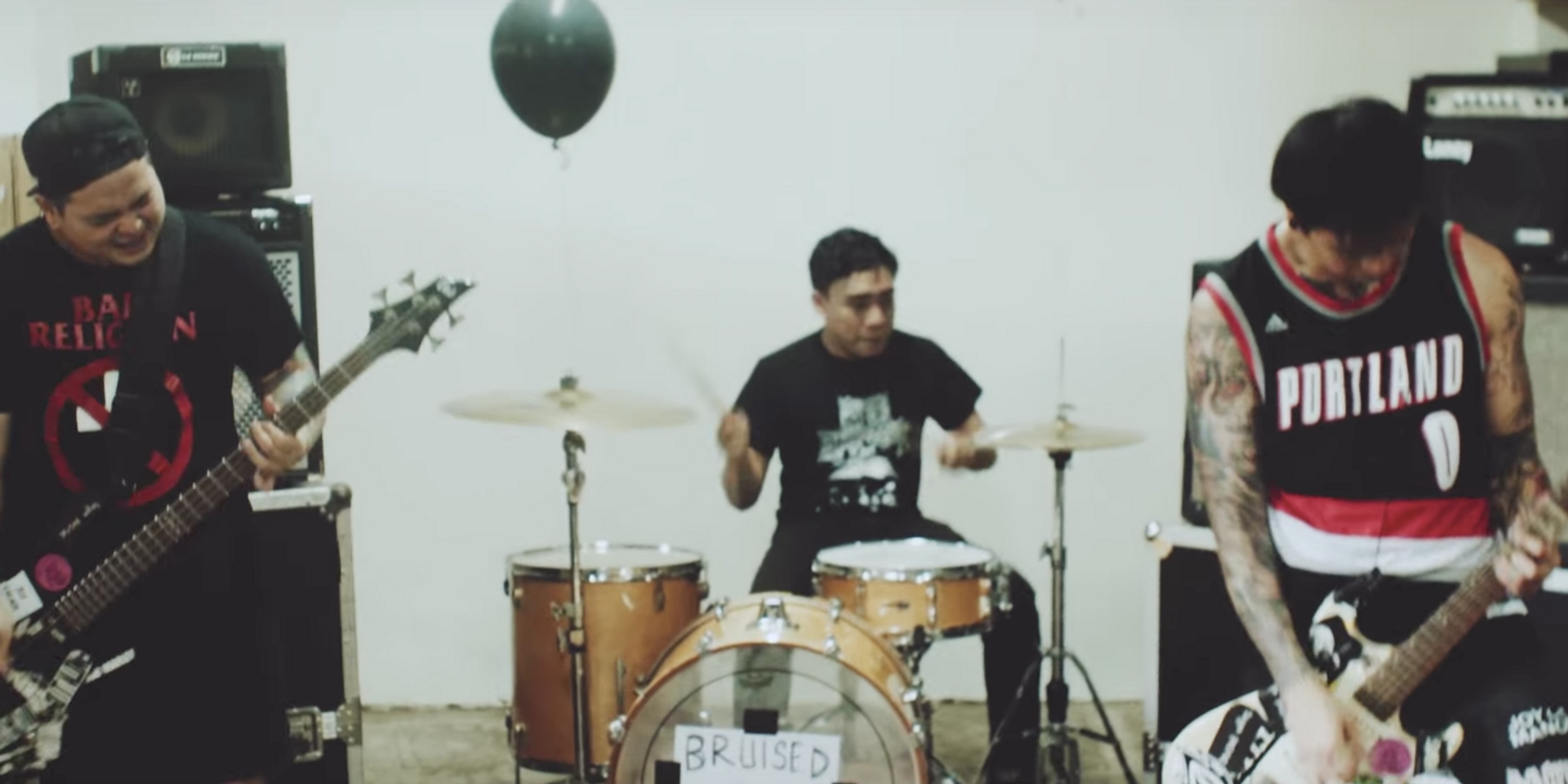 A few months ago, we sat down with the grizzled frontman of The Caulfield Cult, Nicholas Wong, whose earnest and sober take on touring and performing as an independent musician in Singapore resonated with many.

While the musician will officially commemorate the band's break-up with a farewell show in September, he is far from hanging up his guitar for good — bruised willies, his latest music project, trades in Caulfield's emotional baggage for anthemic power chords. For the first time, Wong has conjured something far catchier and life-affirming than anything in his previous band's discography.

With 'maybe that's what hell is', there's a greater sense of acceptance for troubles ahead. It's not joyous, but it'll definitely inspire many raucous moshpits in the future. Count us stoked.