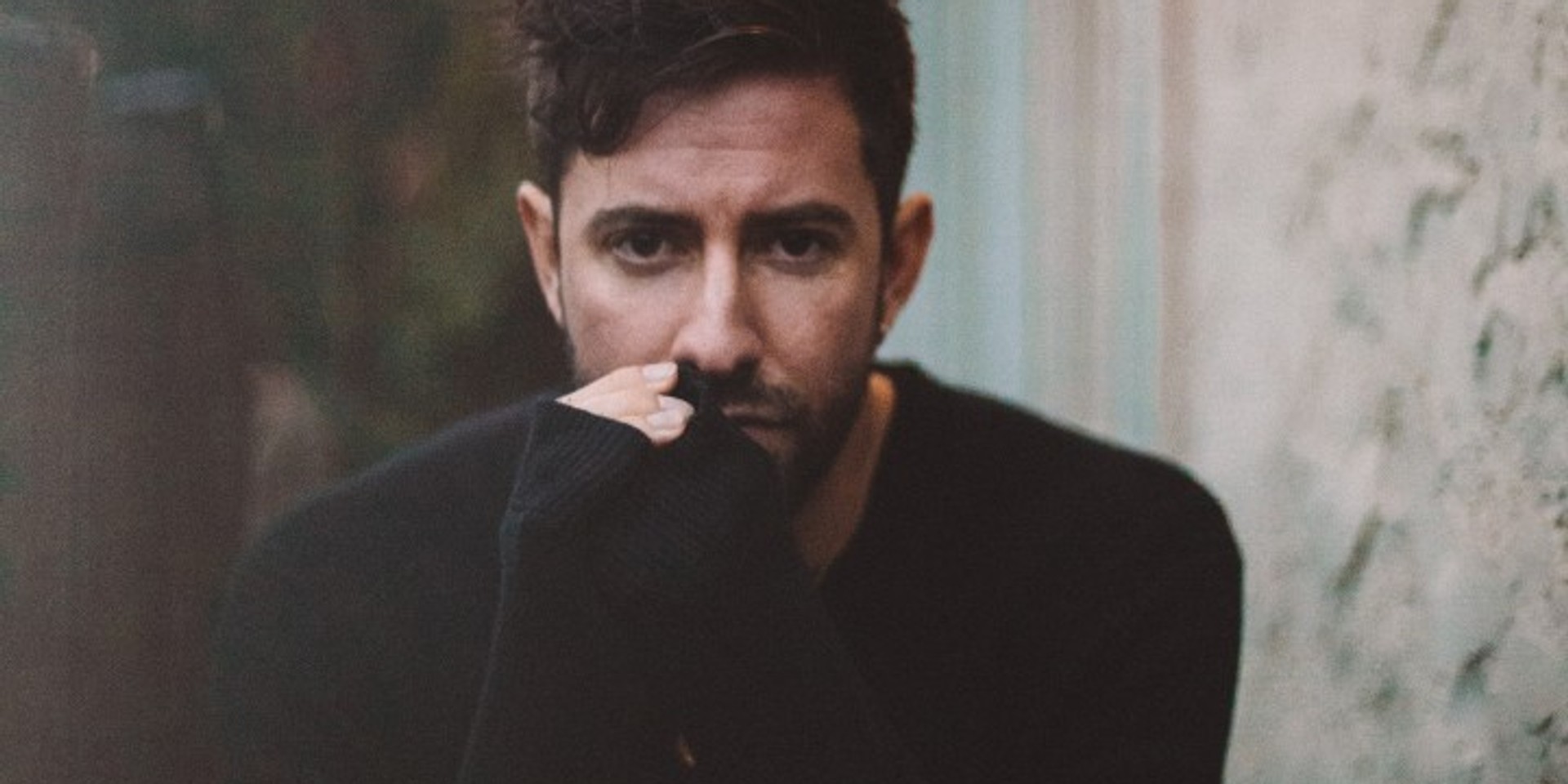 Bruno Major will return to Singapore in March 2020, one-and-a-half years after his last, sold-out show here.

His first studio album A Song For Every Moon, a project where he wrote a song every month, has gained major traction since its release in 2017, amassing more than 300 million streams. In 2018, he went on to sell out headlining tours in Asia, Europe and the US, and also toured with Sam Smith in the UK, including numerous shows at London's U2 Arena.

This year, he has unveiled two singles, 'Old Fashioned' and 'Nothing', off his upcoming album. 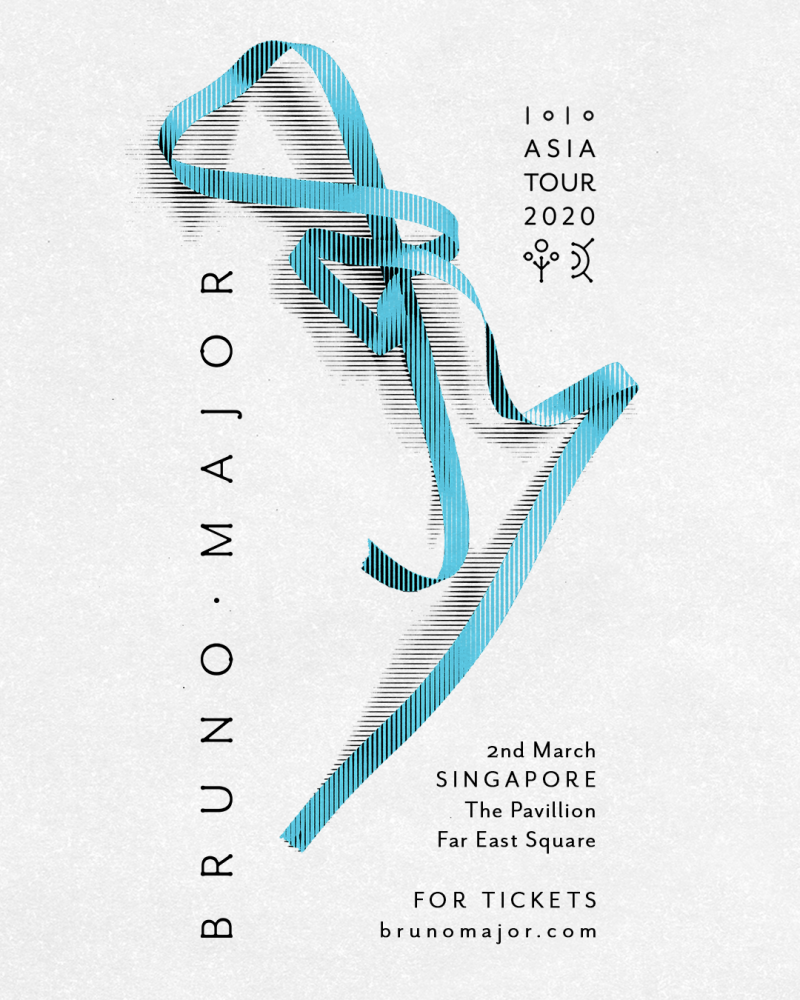