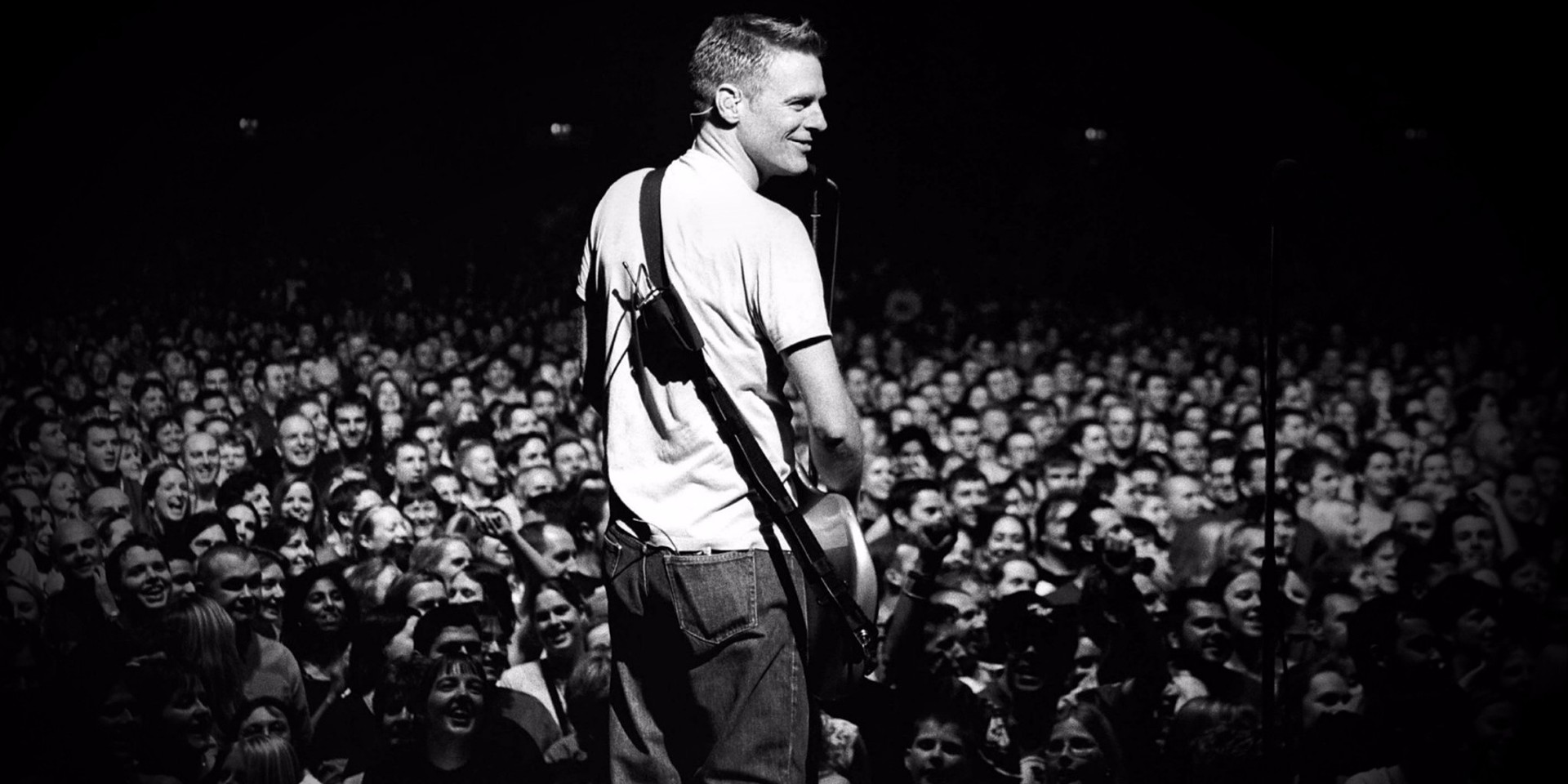 For over 40 years now, Bryan Adams has remained one of Canadian rock music's greatest figures. From his self-titled debut album in 1980 to his latest LP Get Up in 2015, Adams' discography has stood the test of time - claiming awards across the recording and film industries (from Junos and Grammys to Golden Globes and Oscars), and earning him the distinction of being oe of the best-selling artists of all-time.

With a great number of instantly recognizable hits such as 'Summer of '69', '(Everything I Do) I Do It for You', 'All For Love', 'Heaven' and 'Have You Ever Really Loved a Woman?' - Bryan Adams isn't just an enduring star, he's also the perennial favourite of every KTV joint in the nation. But why sing-along to bootleg music videos and a bouncy red ball when you can do it during a live performance from the man himself?

Yes, Bryan Adams will be in town courtesy of The Multiply and Amplified Production, for a special one-night only showcase on 20th January 2017 at Suntec Convention Hall 601. Tickets for the Singapore leg of the Bryan Adams Get Up Tour range between $68 to $228 and can be purchased online via Asia Box Office here.

Watch the music video for 'Have You Ever Really Loved A Woman?' below.