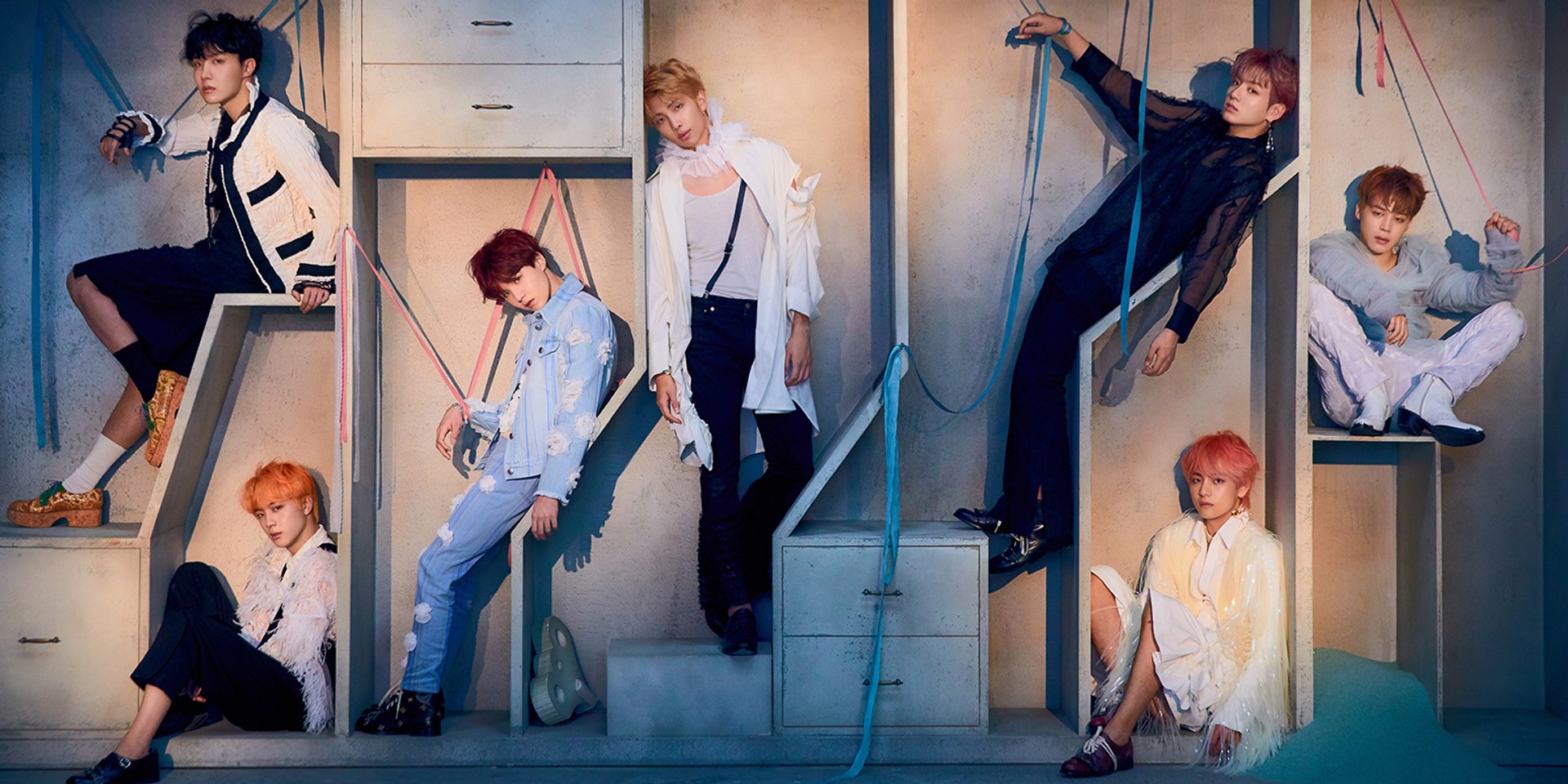 BTS has released the trailer for its upcoming album, Map Of The Soul: Persona, which is set for an April 12 release. The trailer features member RM rapping about psychologist Carl Jung’s theory about the human psyche, including persona, ego, and shadow, all of which are themes prevalent in the upcoming record.

The album will mark the end of BTS' Love Yourself era that saw the release of 3 albums between 2017 and 2018.