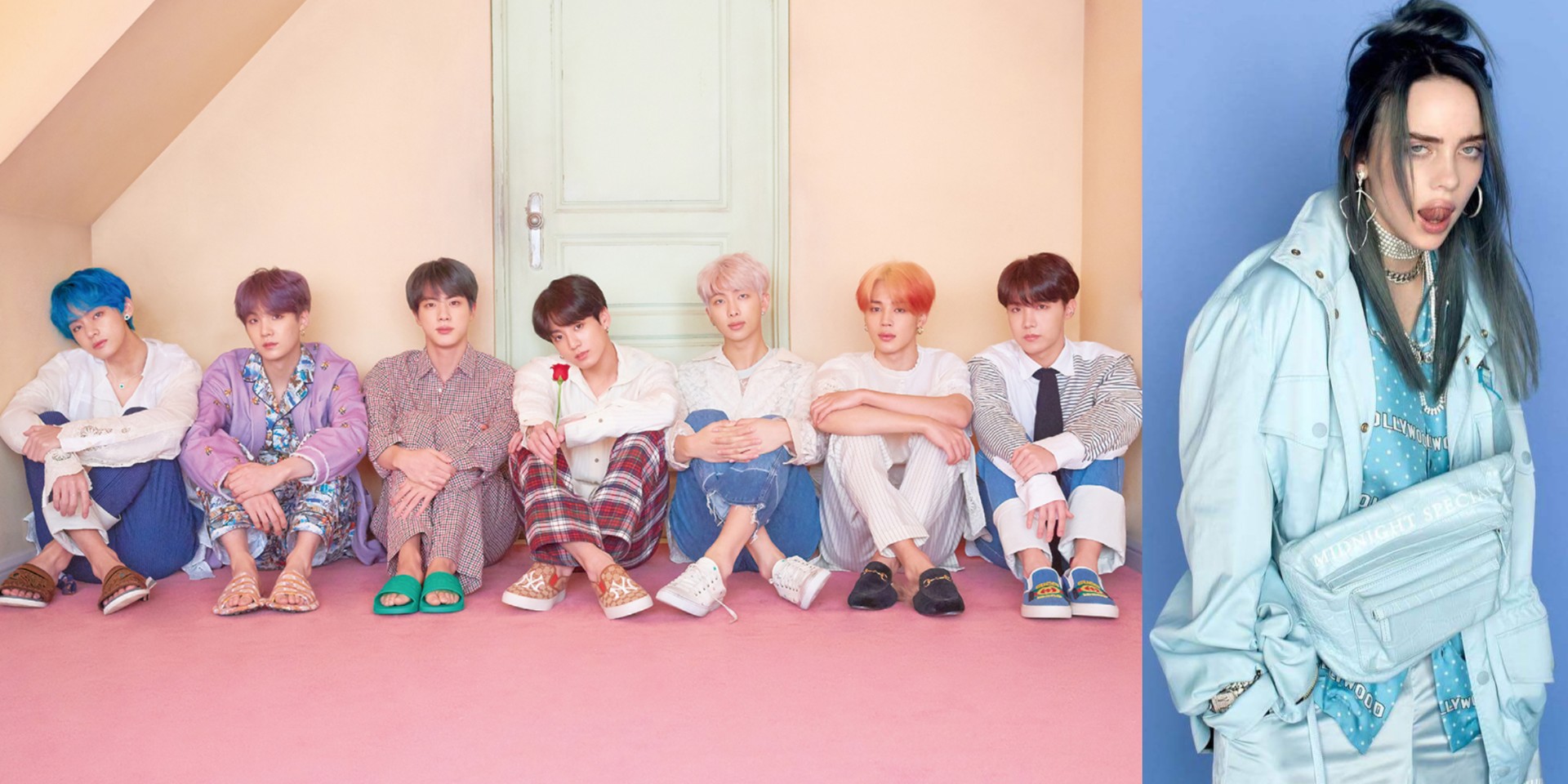 BTS' latest EP, Map of the Soul: Persona has been breaking records since its release last week.

Billie Eilish's debut album, When We Fall Asleep, Where Do We Go?, has been doing the same since its release earlier this month. With BTS' EP featuring international stars the likes of Ed Sheeran and Halsey, a potential collaboration with Eilish doesn't seem too far-fetched.

Speaking with Apple Beats 1 Radio, BTS’ Jungkook specifically named Eilish as one of the artists that the band is hoping to collaborate with next, praising her debut album in the process, stating: "Everyone should hear it." Jungkook's bandmates Jimin and Suga chimed in to name other potential collaborators they'd love to work with: Troye Sivan and Drake.

BTS explores self-image, the cost of fame, and acceptance in “Map of the Soul: Persona” – Album review

In other news, BTS recently broke a record set by BLACKPINK for the most-viewed music video premiere. Emerging into the ether on April 14, the video for BTS and Halsey's 'Boy With Luv' garnered 74.6 million views in its first 24 hours. BLACKPINK's 'Kill This Love' initially ruled the roost with 56.7 million views.

Check out the music video for 'Boy With Luv' below.