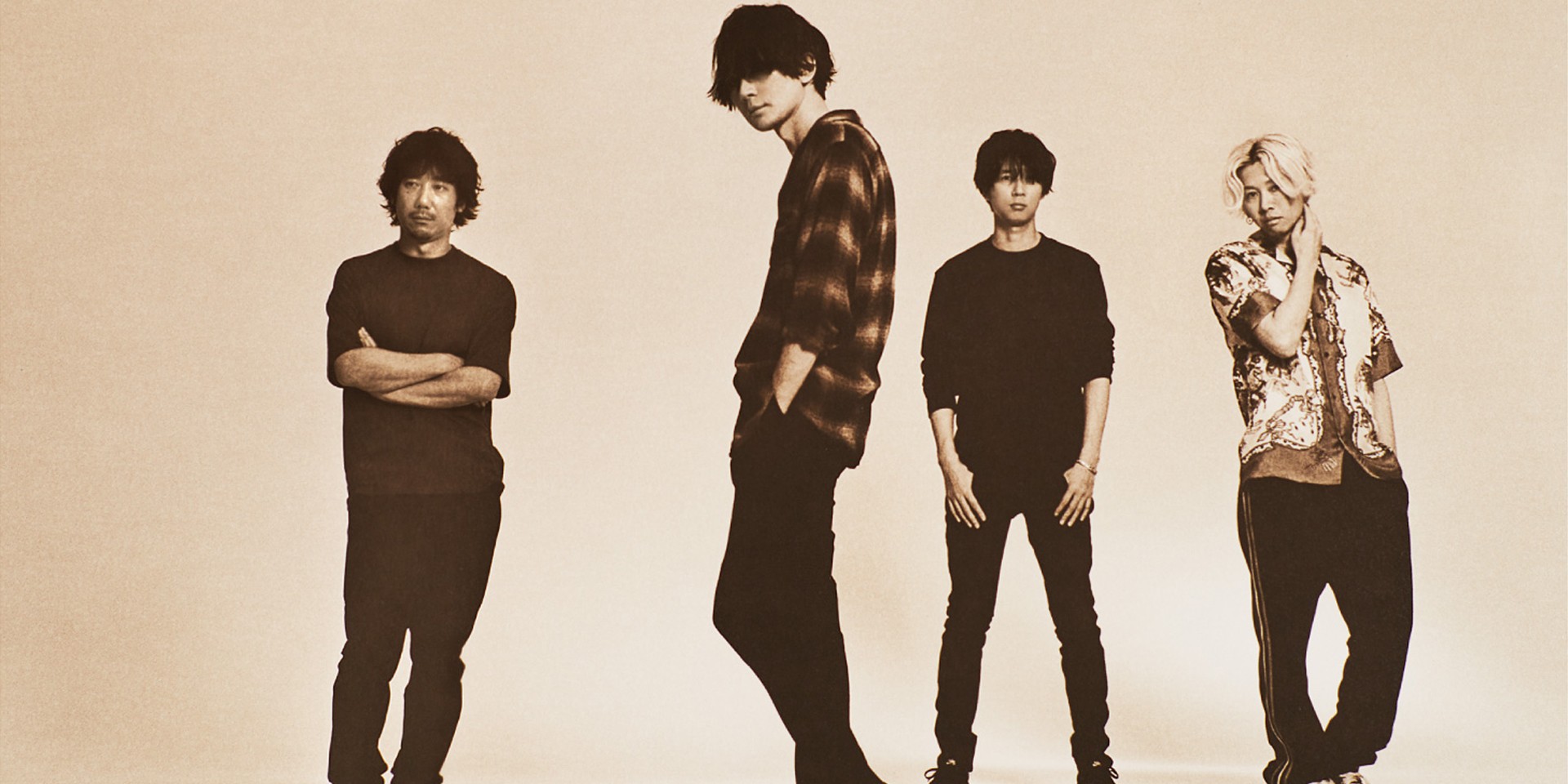 Bump of Chicken are celebrating their 25th anniversary this year.

On Wednesday night (02/10), the Japanese alt-rock act unveiled the official music video for their latest single 'Flare', following the release of their September offering 'Gravity'.

The group previously released their BUMP OF CHICKEN TOUR 2019 aurora ark TOKYO DOME live concert video on DVD and Blu-ray. It is also available for streaming on Netflix across Asia.

Bump of Chicken also recently caught some hearts at the online Pokémon Sword and Shield expansion pass update event with an animated video called 'Gotcha!'. The video featured the group's feel-good single 'Acacia' and was directed by Rie Matsumoto and animated by BONES INC.