If George is your favourite Beatle then you’re in for a treat. Universal Music Group and the Harrison family have teamed up to release George Harrison’s first six solo albums, released between 1968 and 1975 on The Beatles’ Apple Records label. The albums have been digitally remastered from the original analogue masters specially for CD and digital release. Designed to complement Harrison’s 2004 collection, The Dark Horse Years 1976-92, this awesome box set features an exclusive DVD with several video pieces, including a new and exclusive seven-minute film with previously unreleased footage. The Apple Years box also includes a perfect-bound book with an introduction by George’s son Dhani Harrison, new essays by award-winning radio producer and author Kevin Howlett, as well as rare and unpublished images for your perusal!

We’ll be giving away this special box set to one of you who can tell us a Beatles’ song that George Harrison wrote - it’s that simple.

Email all answers to: 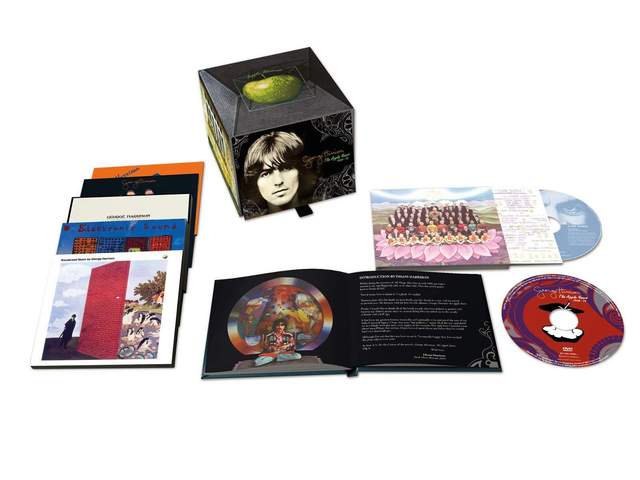 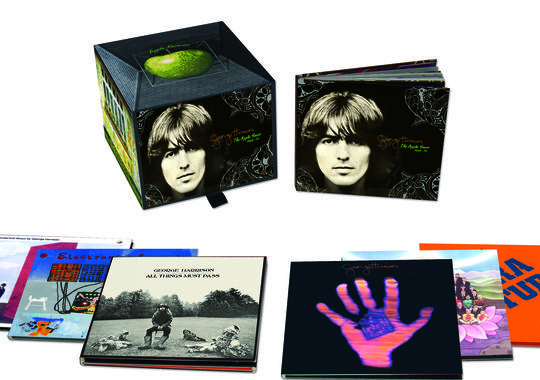 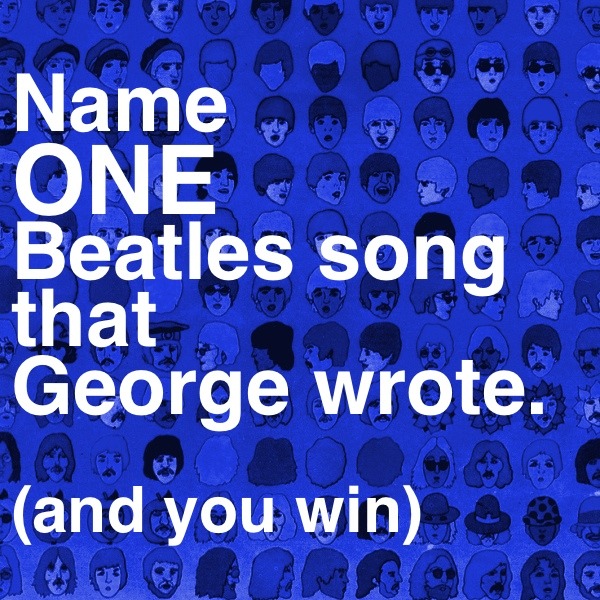