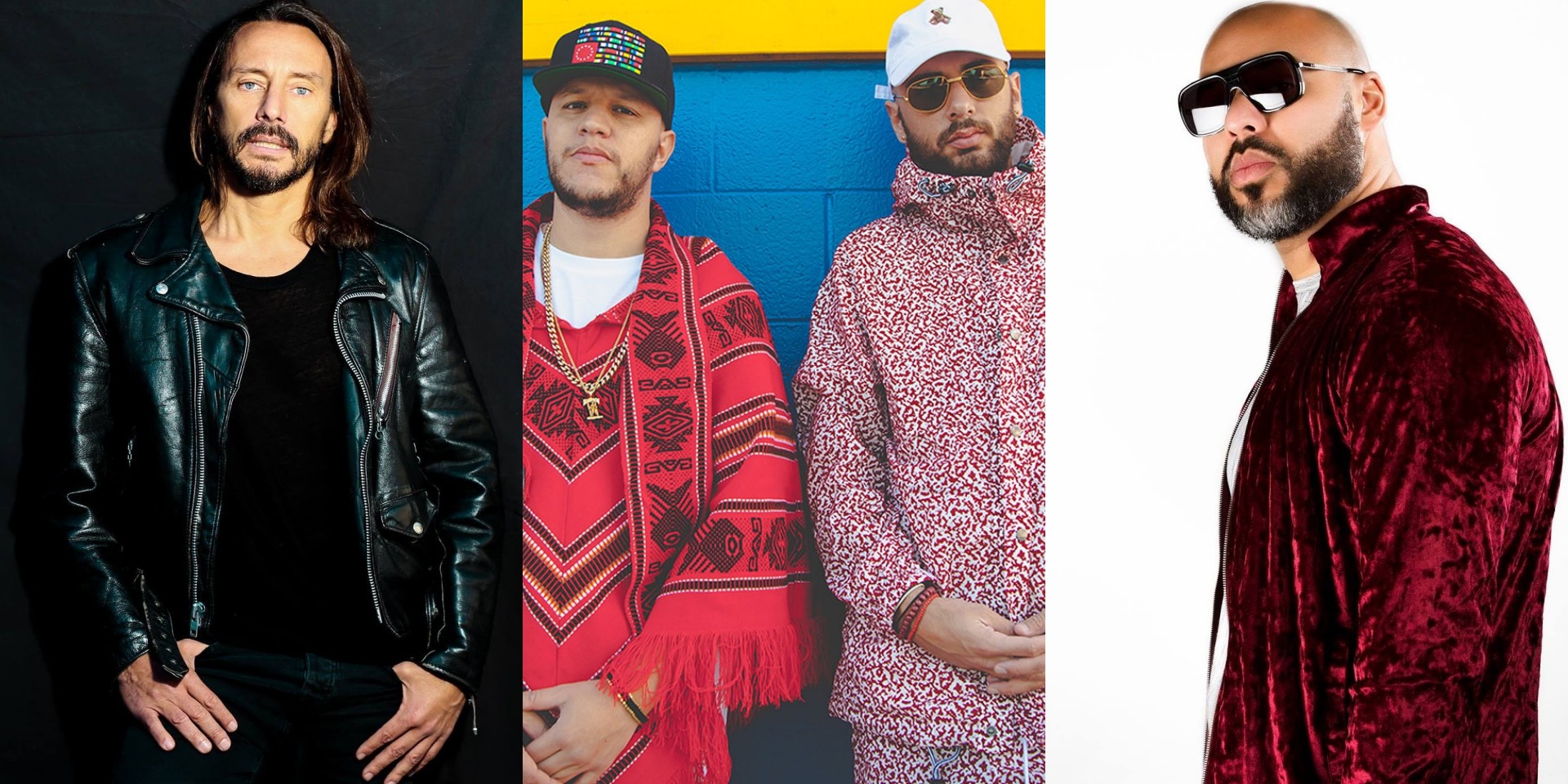 'Tis the season to be merry – but if you want to take your revels further, CÉ LA VI has got you covered. 2018 has been a spectacular year for the venue. This year, it rose a whopping 13 spots to land 67th place in DJ Mag's annual Top 100 Clubs poll. Now, with 2018 winding down to make way for the new year, the club shows no sign of letting up in providing punters with top-class experiences. Between December 2018 and January 2019, the club has enlisted three of modern dance music's most vital names to bless our shores, 57 stories above ground level.

Find out who they are below. 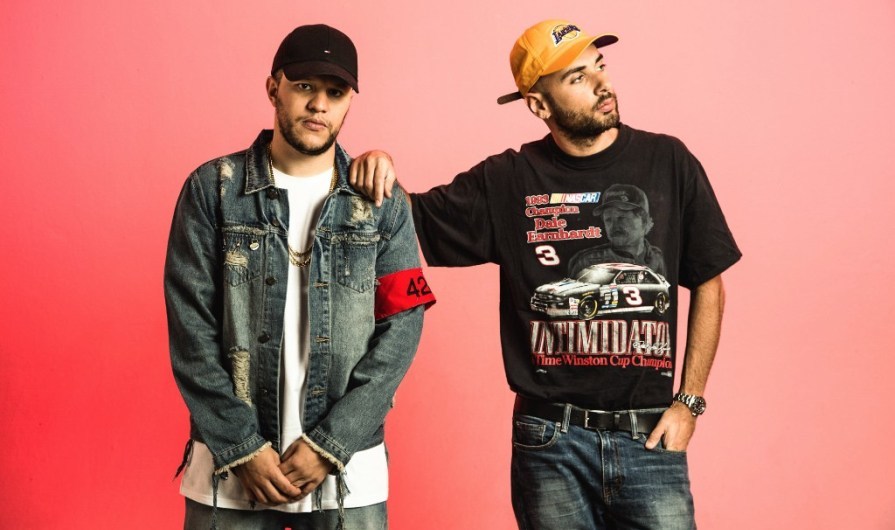 Crossfade is CÉ LA VI's celebration of house music. This night, two of contemporary house's biggest names will bless the decks with their tech-minded approach to the sound. Blending classic house, soul and hip-hop into their production, Amine Edge & DANCE have become internationally renowned for their melodic-but-hard-hitting philosophy of house. But that's not all. Hip-hop grooves and hooks also have an important place in their musicality. The French duo's remix of 'Lost', one of Frank Ocean's most beloved songs, is a compelling display of what it brings to the table.

Crossfade with Amine Edge & DANCE will take place on Saturday, 8 December 2018 from 10pm till late. Tickets will cost S$28 and includes a premium house pour. Tickets will be available at the door. 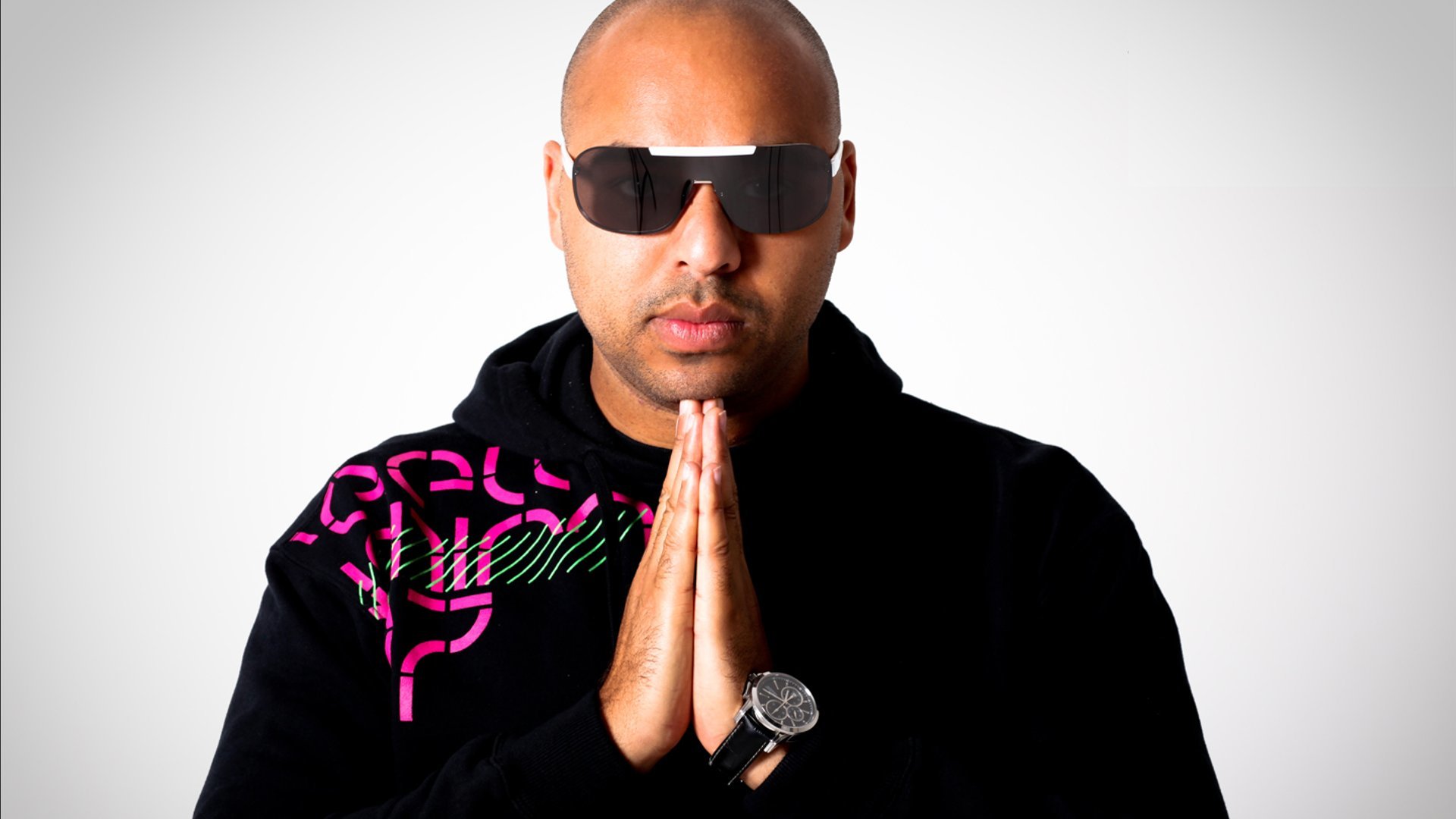 Sidney Samson has worked with some of the biggest names in dance culture. Far East Movement, David Guetta, Flo Rida, Kylie Minogue and Martin Solveig are just some of the kindred spirits that the Dutch DJ/producer has made body-blasting music with. His weapons of choice have long been electro house and moombahton but recently he took his sound to a harder and faster new plane with the inclusion of trap. In the game for almost 20 years, Samson has always proven to be beyond-versatile. That's why his upcoming CÉ LA VI show will be the site of some of the biggest drops you will hear before 2019 comes around.

Check out the following video of Sidney Samson's latest banger.

CÉ LA VI presents Sidney Samson will take place on Friday, 28 December 2018 from 10pm till late. Tickets will cost S$28 and includes a premium house pour. Tickets will be available at the door. 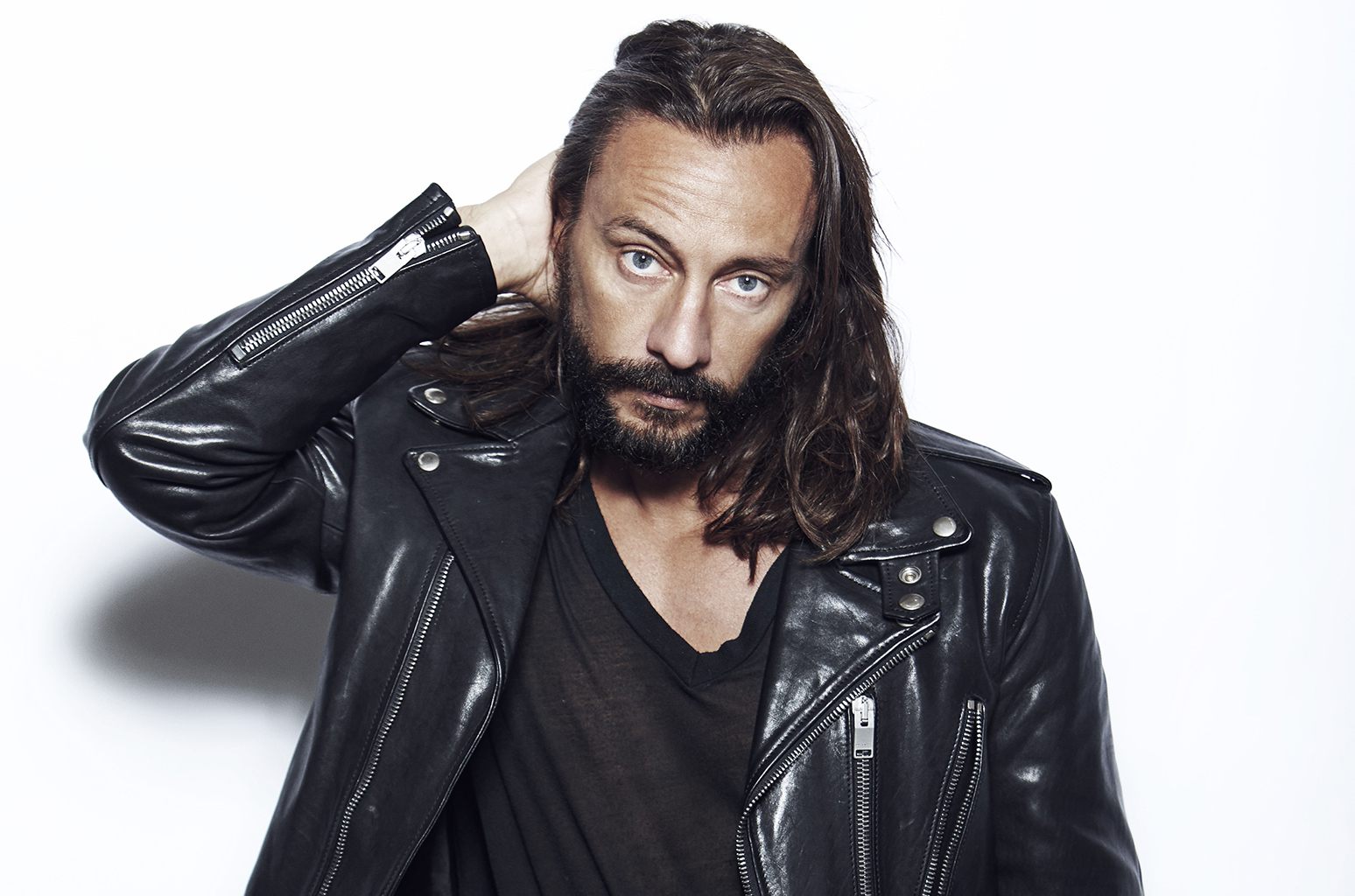 Give it up for one of modern dance music's biggest hitmakers! Bob Sinclar f.k.a Chris the French Kiss, has more than 30 years of disco, house, reggae and hip-hop mastery to his name. Swearing by the mantra, "peace, love and house music", the DJ and producer has consistently charmed the world with original cuts that are supremely kinetic, gloriously catchy and always feel-good. Even if you haven't heard of him, there's an incredibly high chance that you know the lyrics to his songs by heart – and that's the mark of an artist you must see live. This is your chance.

Watch the video below for Bob Sinclar's handiwork.