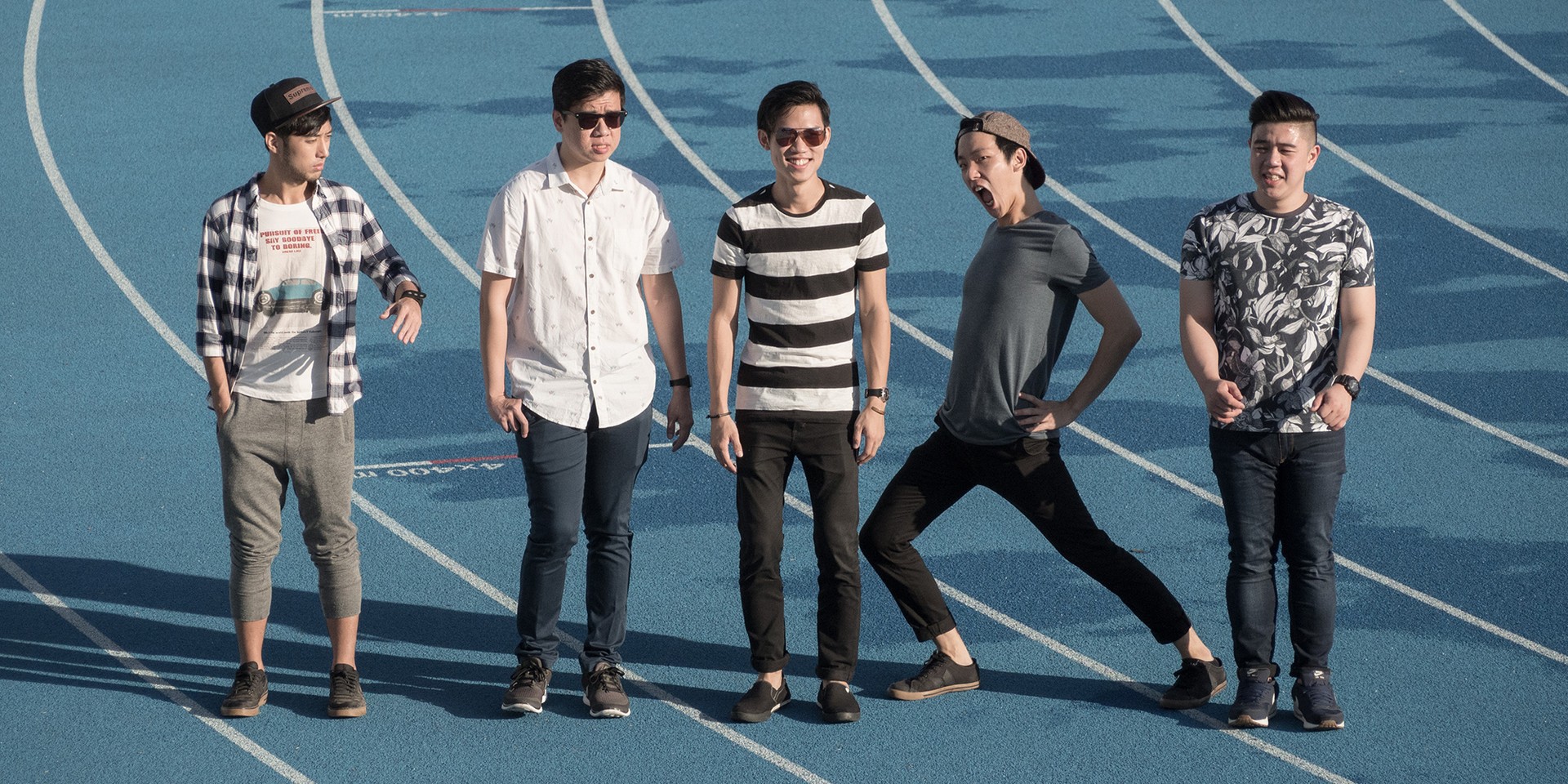 The single is the first piece of new music from the band since their debut EP in 2015. 'Fugitives' sees the band experimenting with a groovier, funkier sound and it pays off well, revolving around themes of catalytic relationships.

The single will be supported by an official music video which will be released on September 29th on their YouTube page.

The band is planning to release one more single before their second EP drops next year.

Check out the song below on Spotify or get it on iTunes now.