Traditionally, it has always been tough for British music acts to penetrate the US music market. The list of English musicians who have failed to translate success back home over across the Atlantic is certainly a long one.

This little hoodoo, notorious to any music fan, has already claimed its fair share of famous scalps. Oasis, Take That and even Sugababes are among those in this select hall of shame, just to prove that genre is not a deciding factor on whether an artist sinks or fly.

In the past decade, US audiences, particularly Angelenos, have been extremely receptive to electronic music. The LA rave scene has grown by leaps and bounds with audiences readily embracing particularly house music. Case in point; the Electric Daisy Carnival (EDC) festival, one of the largest dance music festival in North America and the world, commanded an attendance of over 185,000 people over its two-day run. And EDC isn’t the only EDM festival in town to boast such crazy attendance figures, with other rave festivals such as Together As One and Nocturnal pulling in the crowd.

As such, the time seems ripe for a new generation of Brit musicians to take another stab at breaking the UK US musical divide. 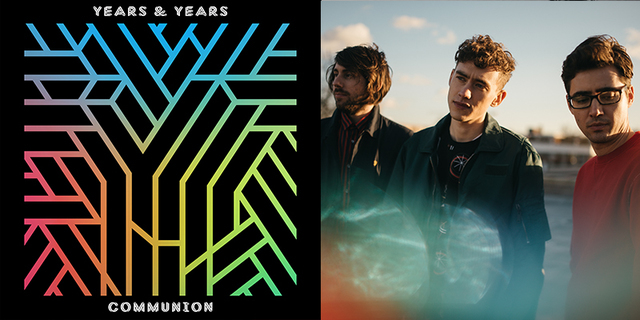 It has been Years & Years since we have waited for Communion!

Having recently released their debut album Communion, the English three-piece band’s brand of electropop infuses elements of ‘90s house and R&B elements. They have also come out clean and stated that their music is heavily influenced by LA DJ/ producer/rapper Flying Lotus. Their single ‘King’, selected as BBC Radio 1 Zane Lowe’s Hottest Record of the day, snagged them the top spot on the UK Singles Chart.

The BBC Sound of 2015 winners’ latest single ‘Shine’ has been burning up. Dedicated to his new boyfriend, ‘Shine’ was conceived out of vocalist Olly Alexander’s desire to describe the “overwhelming and unstable feeling of falling in love”. We don’t know about you, but we have a pretty good feeling that the American audiences are going to take a shine to Years & Years when they tour in September.

But Years & Years is not the only English act to knocking on America’s door. 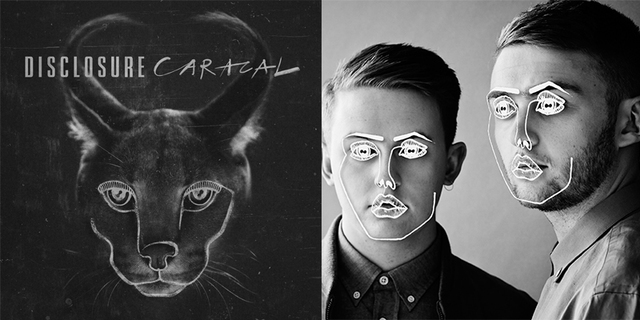 Disclosure has their Caracal, and Singapore has our own Caracal

Cue the music, grab your dancing shoes and welcome Brit electronica music duo Disclosure. The two brothers, hailing from Surrey, will be touring the Land of the Free in support of their upcoming sophomore album Caracal dropping on the 25 September. Going by last year’s showing at Coachella, it seems pretty clear that US audiences are pretty taken with Disclosure’s take on the house and garage genre.

The 2014 Grammy nominee recently released their second single ‘Omen’, which marks their second collaboration with fellow Brit, singer songwriter Sam Smith. And if you been keeping your ear to the ground, then you will know that Disclosure had a hand in producing Smith’s new Bond theme song ‘Writing’s on the Wall’. Finger crossed that we might get the first taste of a remix during their US tour!

With these Brit electronic skewed acts making a renew assault for American ears, and with the dance music fever raging across the country, the time seems right for Brit musicians to finally break their red, white and blue curse.

As it is our mission to link music lovers and live music, we are sending one lucky Bandwagon reader and a friend to catch Disclosure and Years & Years LIVE!

Simply take part in our Bandwagon Bonanza and stand a chance to win an all-expense paid trip to LA (28 Sep to 1 Oct) to catch these two Brit musical acts!

All you need to do is go HERE for the deets. There are plenty of other attractive prizes up for grabs such as free concert tickets, Zouk VIP passes and much much more!

The Bandwagon Bonanza ends on the 14 Sep, so hurry and enter NOW.