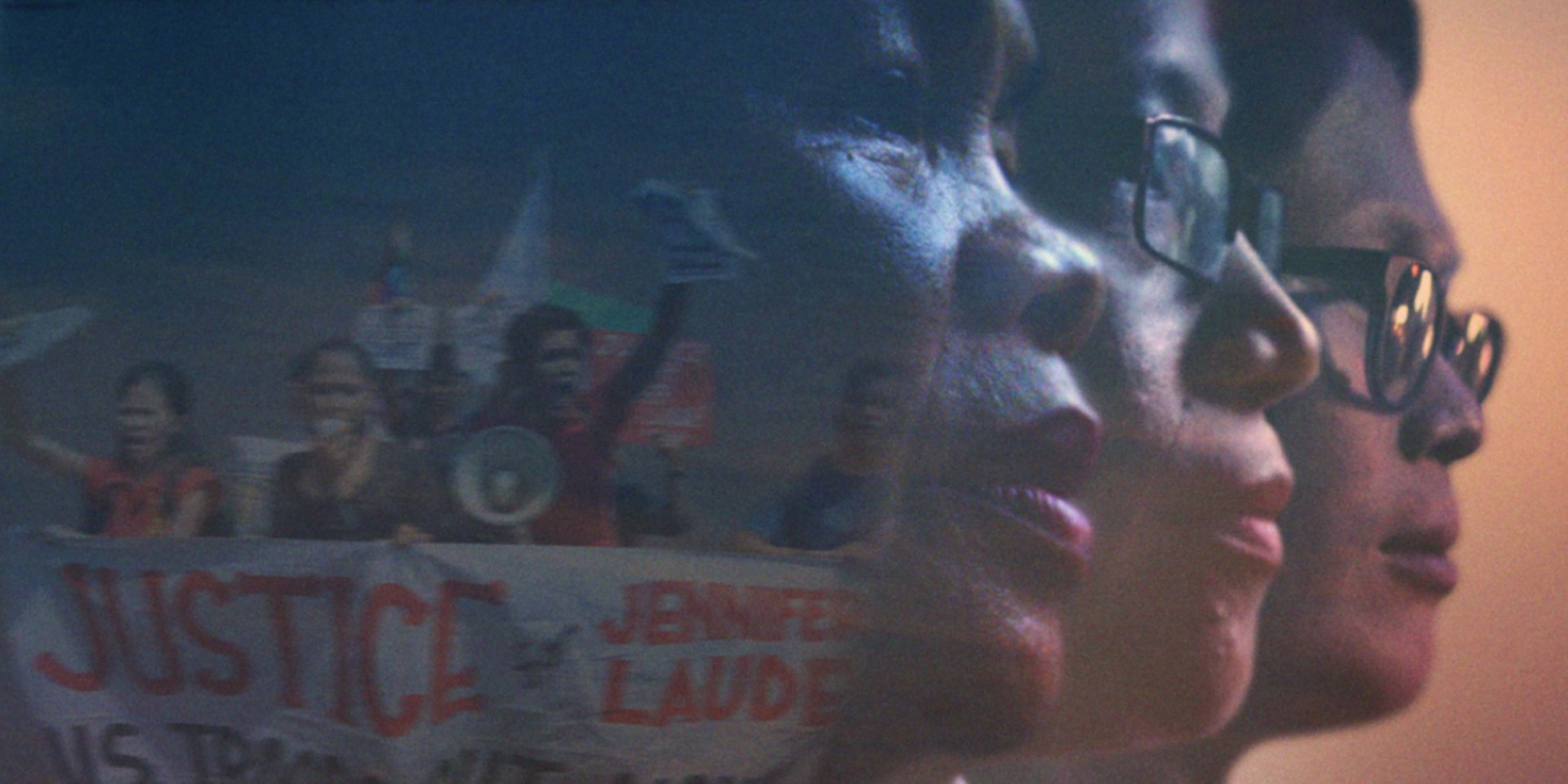 A public viewing of Call Her Ganda is coming this weekend.

The Rest is Noise, in partnership with human rights education platform Active Vista, will be hosting a screening for PJ Raval's Call Her Ganda at Jess&Pat's in Maginhawa, Quezon City on March 7 (Saturday) at 1 p.m.

Call Her Ganda is an award-winning documentary film that follows the story of Filipina trans woman, Jennifer Laude, who was murdered by a U.S. Marine in 2014. The film aims to educate the music scene about the harsh realities and issues of the LGBTQ+ community. The upcoming screening comes in light of a transphobic song that was released under a local major record label in January.

Entrance to the Call Her Ganda screening is PHP 150, which will be donated to local organizations in support of the LGBTQ+ community.

Watch the Call Her Ganda trailer below.