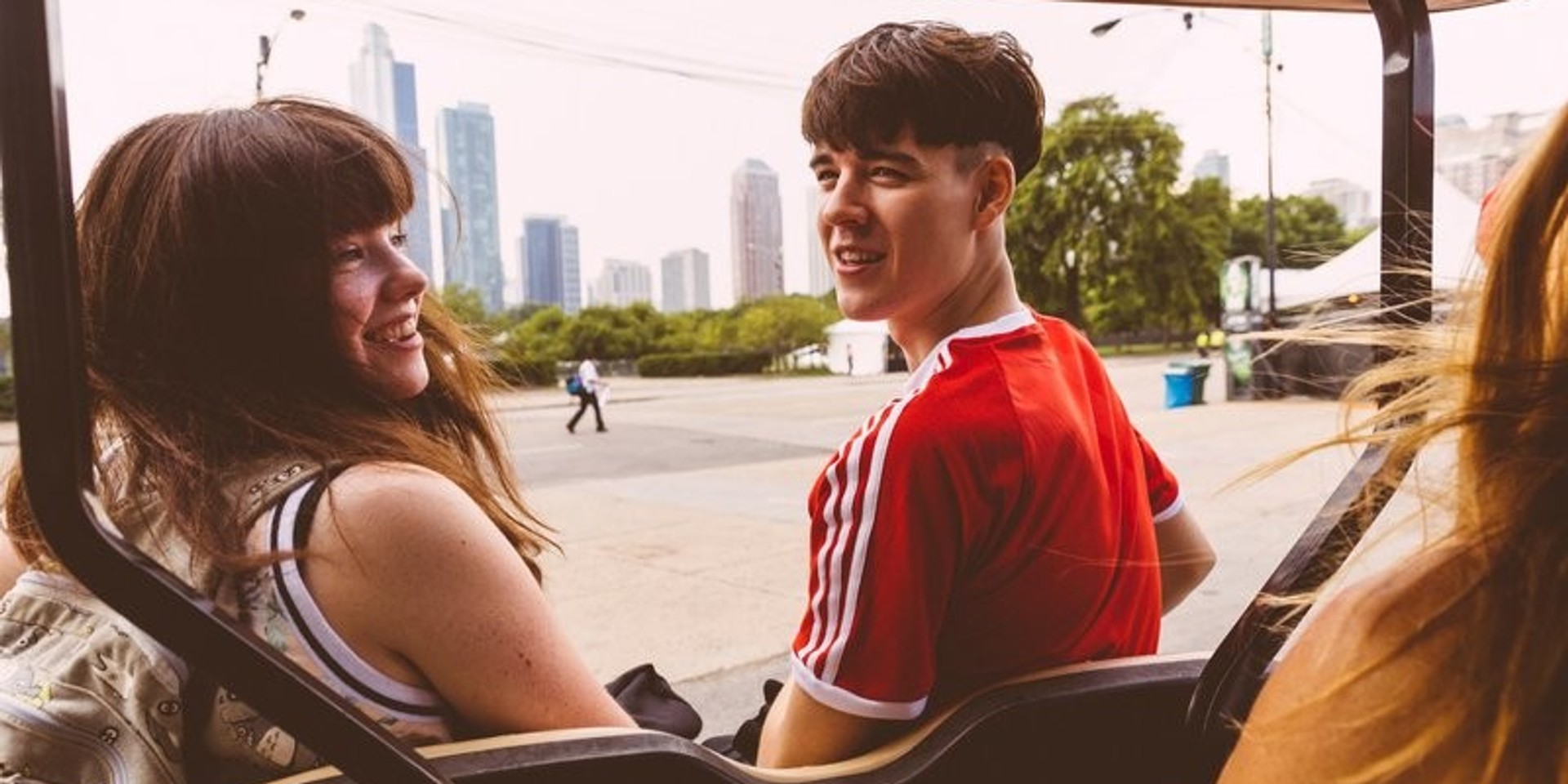 Its been a long time since the last edition of Syndicate Subsessions, but good news is, the renowned Singaporean audio-visual collective will be bringing back that banner for a very special showcase next March!

In an inspired moved, Syndicate will be hosting acclaimed indie-electronic act Tennyson at Monteux Jazz Cafe on Wednesday, 15 March. This highly-anticipated gig is part of an extensive Asian and Australian tour, and will mark the brother-sister duo's debut in Singapore.

Though they may be young, Tennyson are anything but inexperienced. Growing up with a drummer dad in Edmonton, Alberta - Luke and Tess Pretty have been playing music with each other since childhood.

With a penchant for combining jazz-influenced rhythms and fascinating chord structures with left-field pop and unexpected melodies - the pair's sound is an absorbing potpourri of experimental electronic textures.

Best known for critically acclaimed EPs such as Like What and Blamer, Tennyson have deservedly earned a dedicated fanbase in North America and beyond (yes, even Singapore).

As a special bonus, Tennyson's forthcoming gig will be supported by Syndicate's own head honcho Kiat.