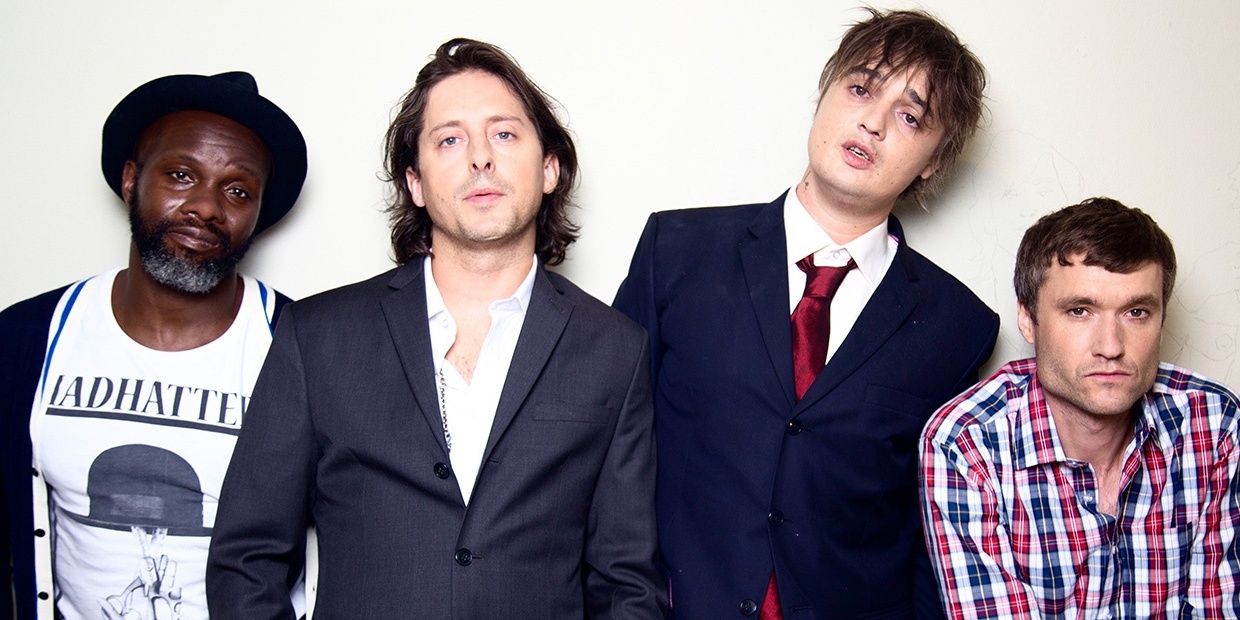 The co-frontman of iconic English rock band The Libertines, Carl Barât has said that writing sessions for the next album have begun. This forthcoming album will be the band’s fourth full-length studio album, following 2015’s Anthems for Doomed Youth.

In an interview with Red Stripe’s This Feeling TV, Carl revealed that they already have plans for the next album, and that they have “been down and done a few writing sessions already”.

“But we’re going to sort of bed in and do something a bit less control freak this time, rather doing lots and compiling and seeing what’s working and what isn’t. But there will be quite a few stories around the corner I think,” he added.

Check out Carl Barât’s full interview with This Feeling TV below.