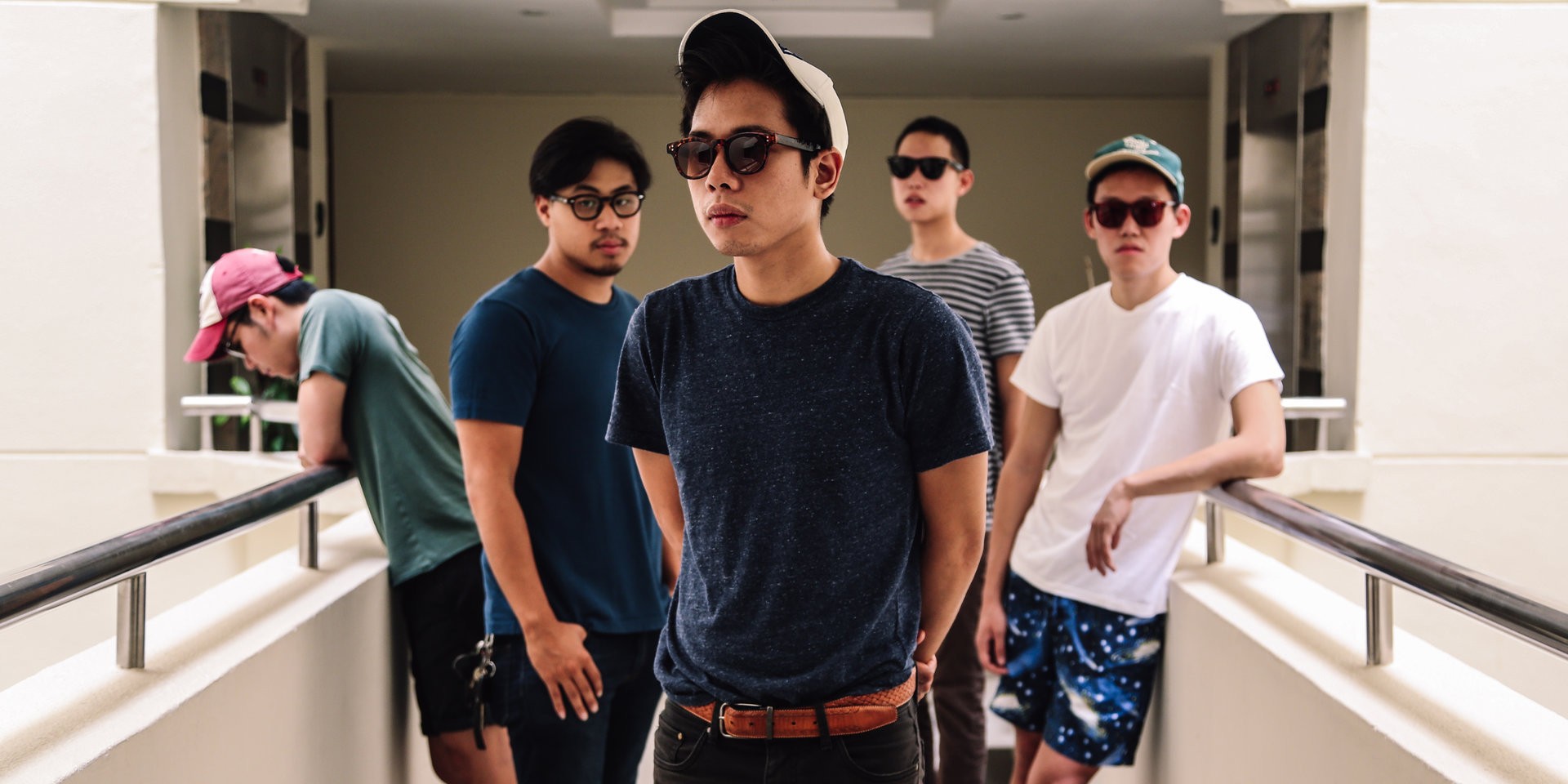 It's been three years since Cashew Chemists released their self-titled debut EP, which is not to say the band hasn't been busy in that time. Amidst lots of hustle and bustle in their personal lives the band has still been gigging incessantly since. Nevertheless, the rock 'n' roll outfit are probably due for another release, and what better time than now, just ahead of their forthcoming showcase at St. Jerome's Laneway Festival 2016! With Zach Chia and Brian Chia back in town (the pair spent the last couple of years studying overseas) alongside the addition of a 5th member, Ulrich Chia on guitars, the band have indeed decided to put out a new EP entitled, Previously On...Cashew Chemists, to commemorate this new Cashew era. 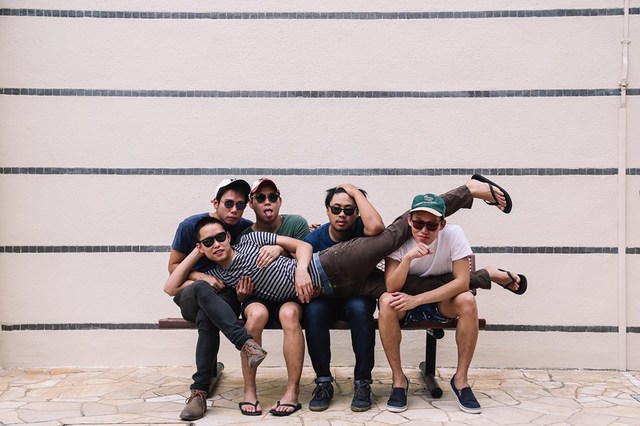 As its title implies, the new four-track EP is a collection of gorgeous, extremely catchy songs that harken back to a more carefree period in their lives, anchored aptly by their newly released lead single, 'Feel Amazing'. As frontman Yuji Kumagai comments, "I think the EP, as a whole, aptly accentuates the willful exuberance we experienced in our youth. We're absolutely thrilled to share these songs with everyone." Previously On... Cashew Chemists is set to be released via Bandcamp on December 11 2015, but before then...

Beginning this Wednesday, 25 November, the band will be releasing 20 exclusive physical copies of the EP! The band will be placing physical copies of Previously On in various locations across Singapore, so a few canny fans will get to listen to it before anybody else! And just to add a little more incentive to this treasure hunt, 3 Golden Tickets are stashed within 3 random copies, each entitling one lucky individual to a pair of complimentary tickets for Laneway 2016! The band will be releasing clues to their EP locations via their social media platforms in the coming days so keep your eyes peeled! And if you happen to be one of the lucky ones, remember to follow the instructions on your Golden Ticket to claim your pair of Laneway 2016 tickets. Good luck!