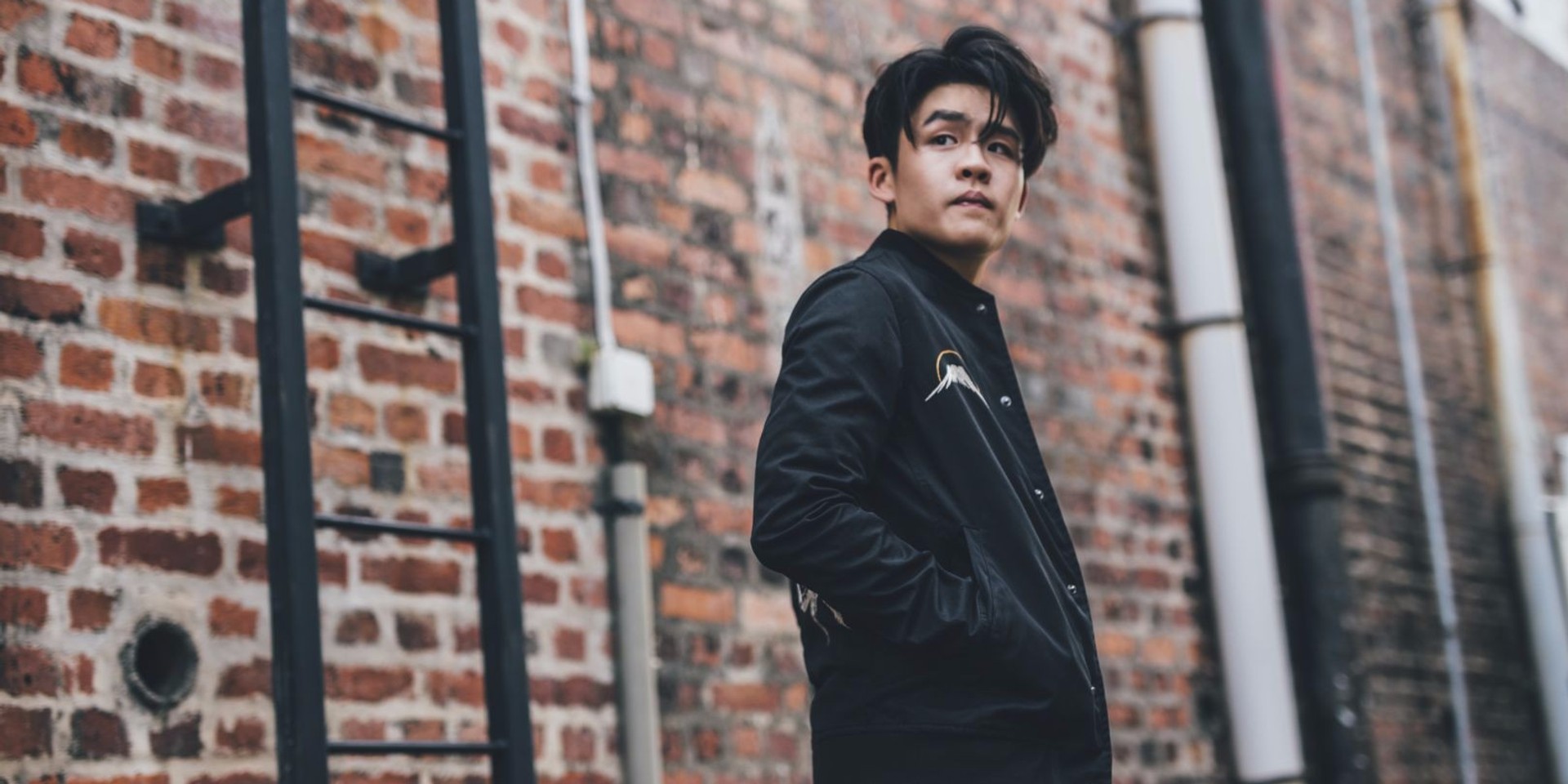 NParks continues its refreshing Concert Series In The Park with a "Rockestra" this March 11th.

Held in conjunction with the Jurong Arts and Music (JAMfest) and jointly organized by The People's Association, this exciting evening edition will feature popular Singaporean acts such as Gentle Bones, 53A, Shirlyn & The UnXpected and SuperSonic.

Expect all four bands to perform their own originals as well as some contemporary pop and rock music favourites.

In fact, attendees can even request for cover songs simply by texting <Your Name>_<Song Title>_<Dedication Message> to 77275 from now till 11 March 2017.

This concert will take place from 5pm till late at the Jurong Lake Gardens (Chinese Garden), Dragon Phoenix Court. Admission is free.

Watch a teaser for NParks Concert Series in the Park: Rockestra™ below.