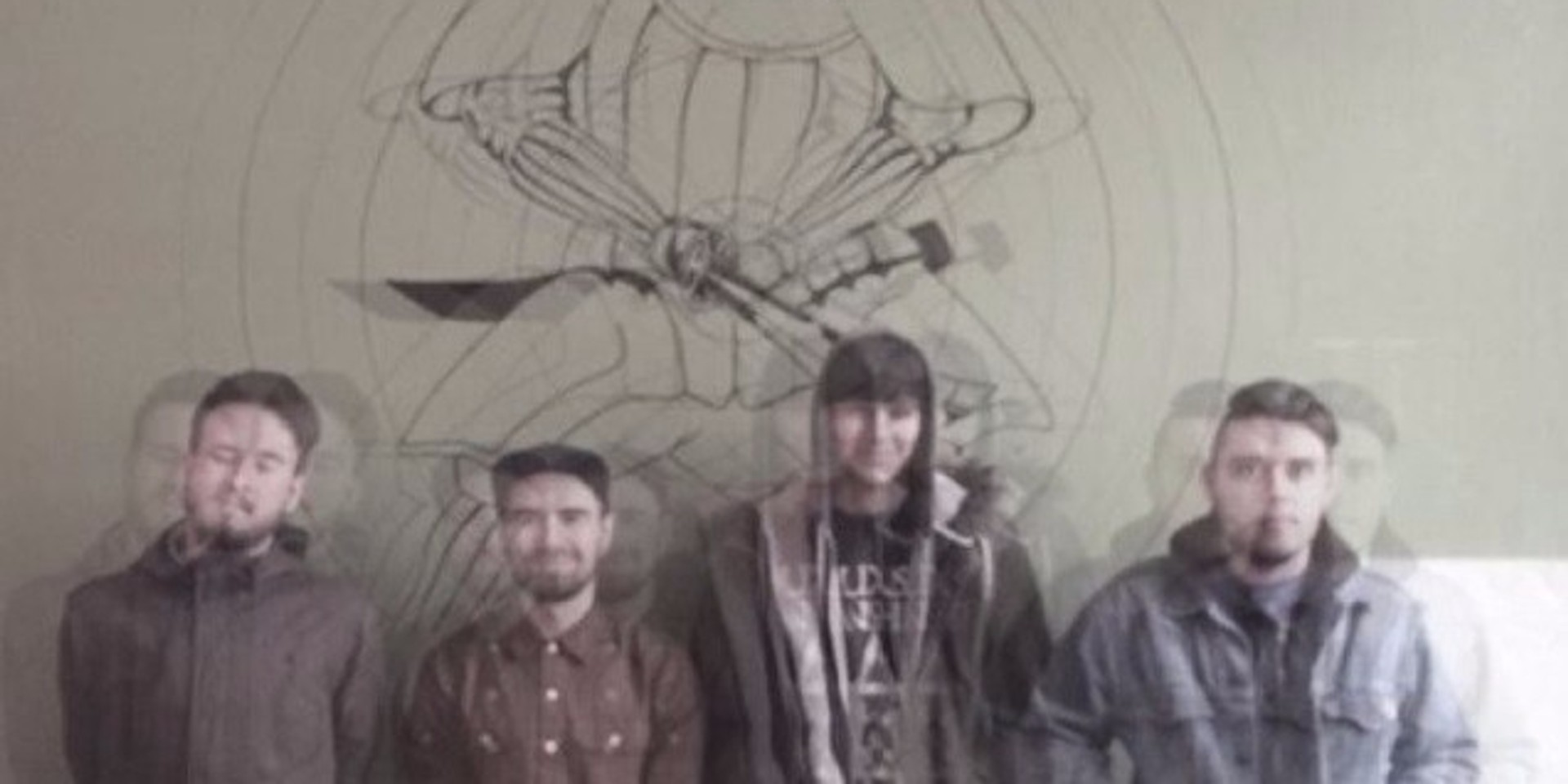 Fresh off the success of their sold out Turnover show in Manila, Sleeping Boy Collective have announced another show for September. UK-based post-hardcore band Cavalcades will be making their Manila debut on September 15 at Mow's. The band will be joined by Singaporean emotive punk trio, bruised willies. 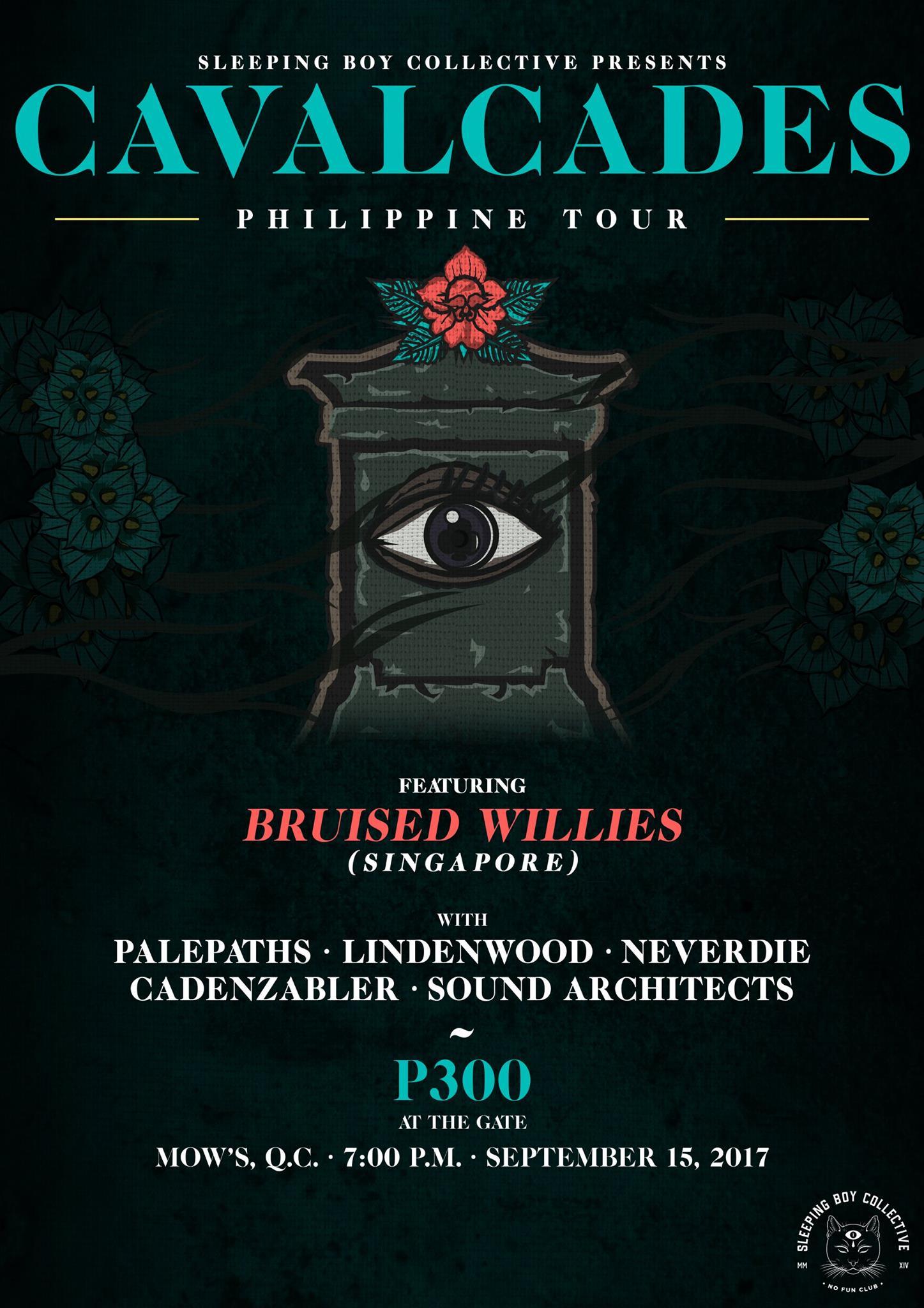 Dates in Bulacan and Batangas have also been announced.

The bands will be touring Southeast Asia throughout September, with Malaysian pop-punk act Social Circuit joining the tour in Indonesia, Malaysia and Singapore. 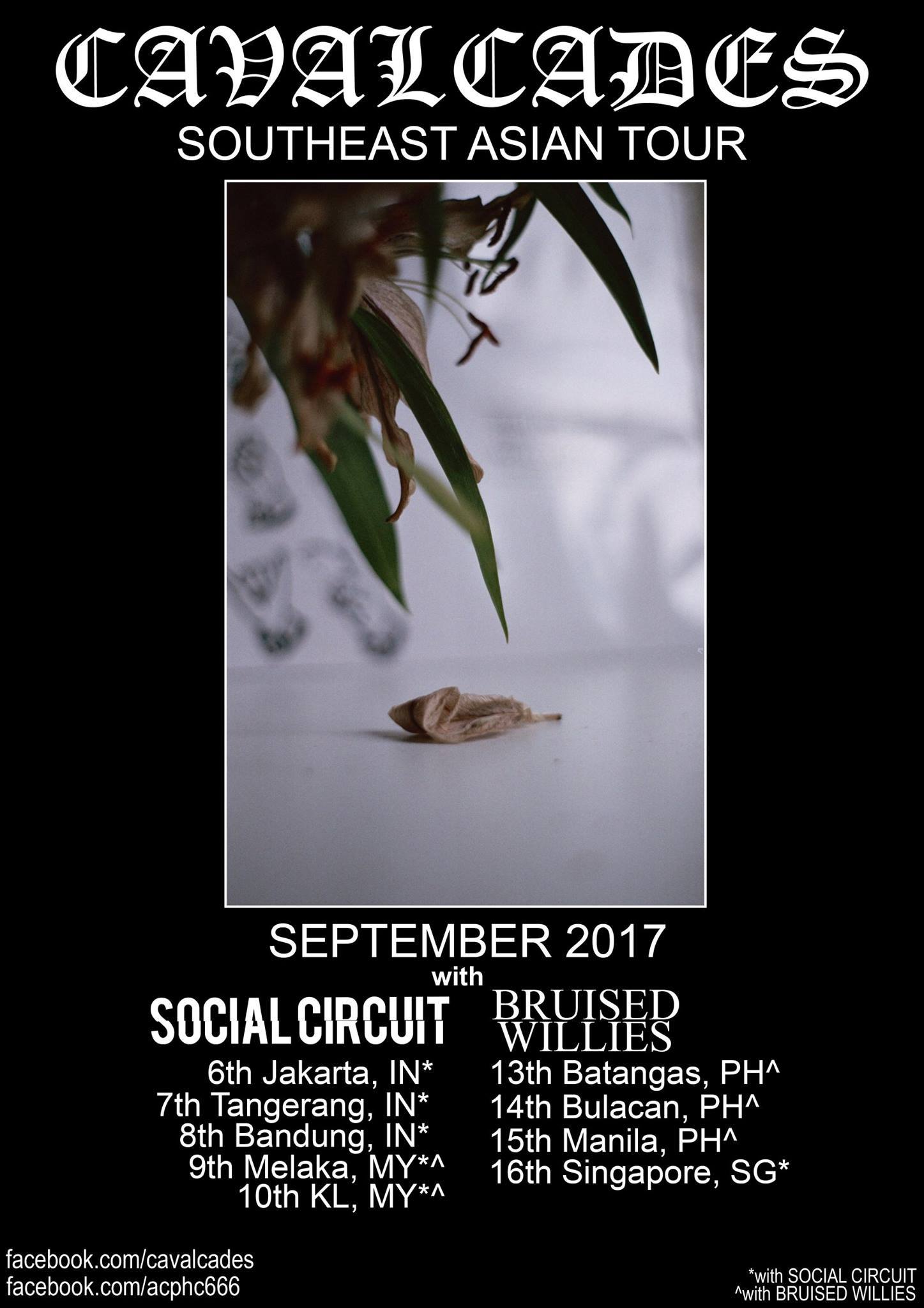 Listen to their latest release: