Their forthcoming EP comes after the debut album "Prelude" which was released in 2013. SIGNS is slated for release on June 2 via Bomba Records and will be available for purchase on the day of the event. For fans who can't make it to the gig, the EP will also be available via their official online store. 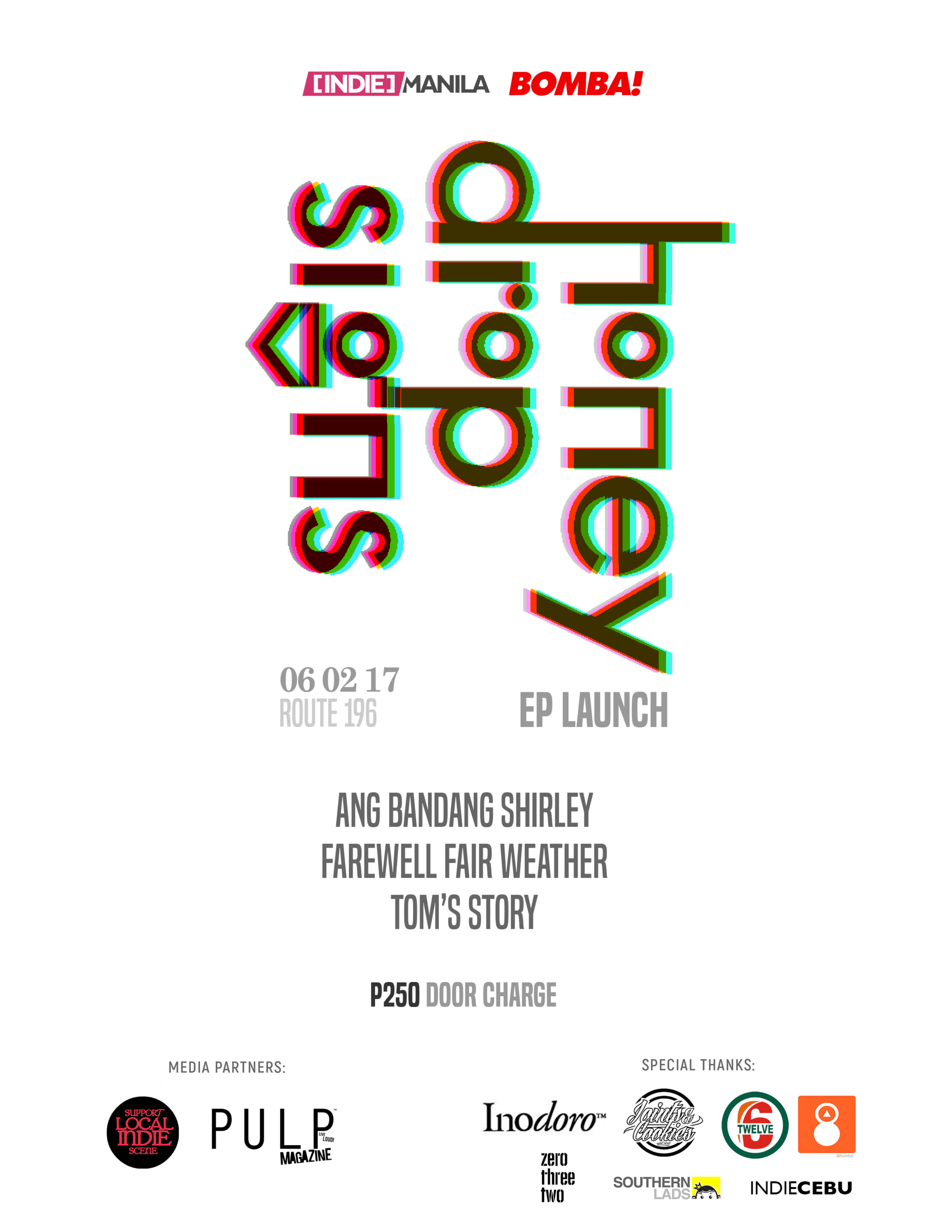