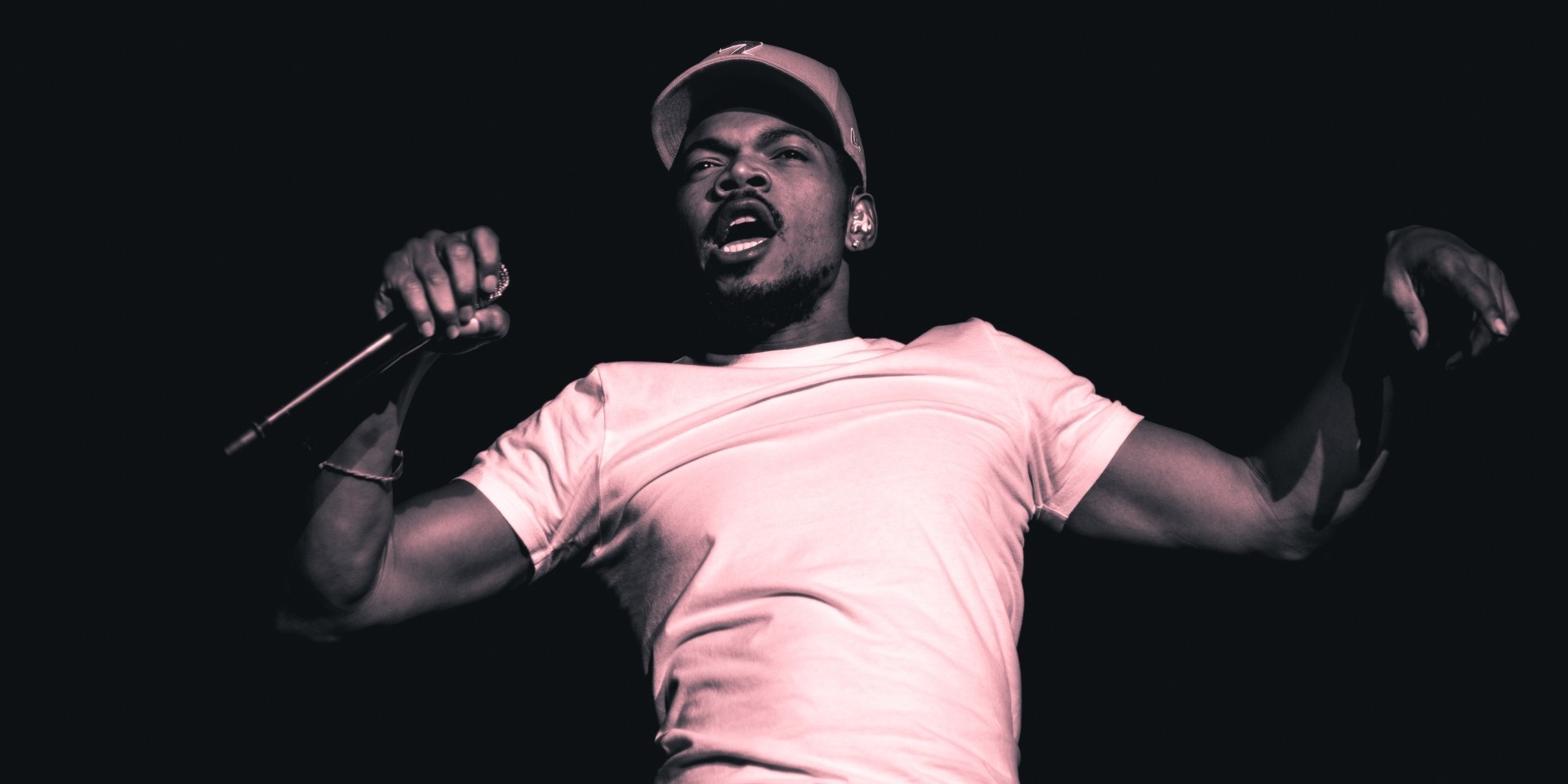 Chance the Rapper is on hand to lift spirits again – this time, on the big screen.

Earlier this morning, the Chicago rapper announced that he's currently working on a musical film, emphatically christened Hope. An official release revealed that the film, which has since been acquired by Metro-Goldwyn-Mayer (MGM), will be soundtracked by longtime Chance associate and collaborator Donnie Trumpet, who now goes by Nico Segal, and will center around a group of young Chicagoans who "turn art into action within their community". Chance's manager Pat Corcoran and Scott Bernstein, one of the producers of Straight Outta Compton, are also involved in the film.

This marks Chance's next film endeavour since his starring role in the horror comedy Slice, which released in the United States in September this year.

At this writing, Hope doesn't have a release date. We'll bring you more on this story as it develops – in the meantime, read our review of Chance's transcendental debut Singapore show that happened in August this year.