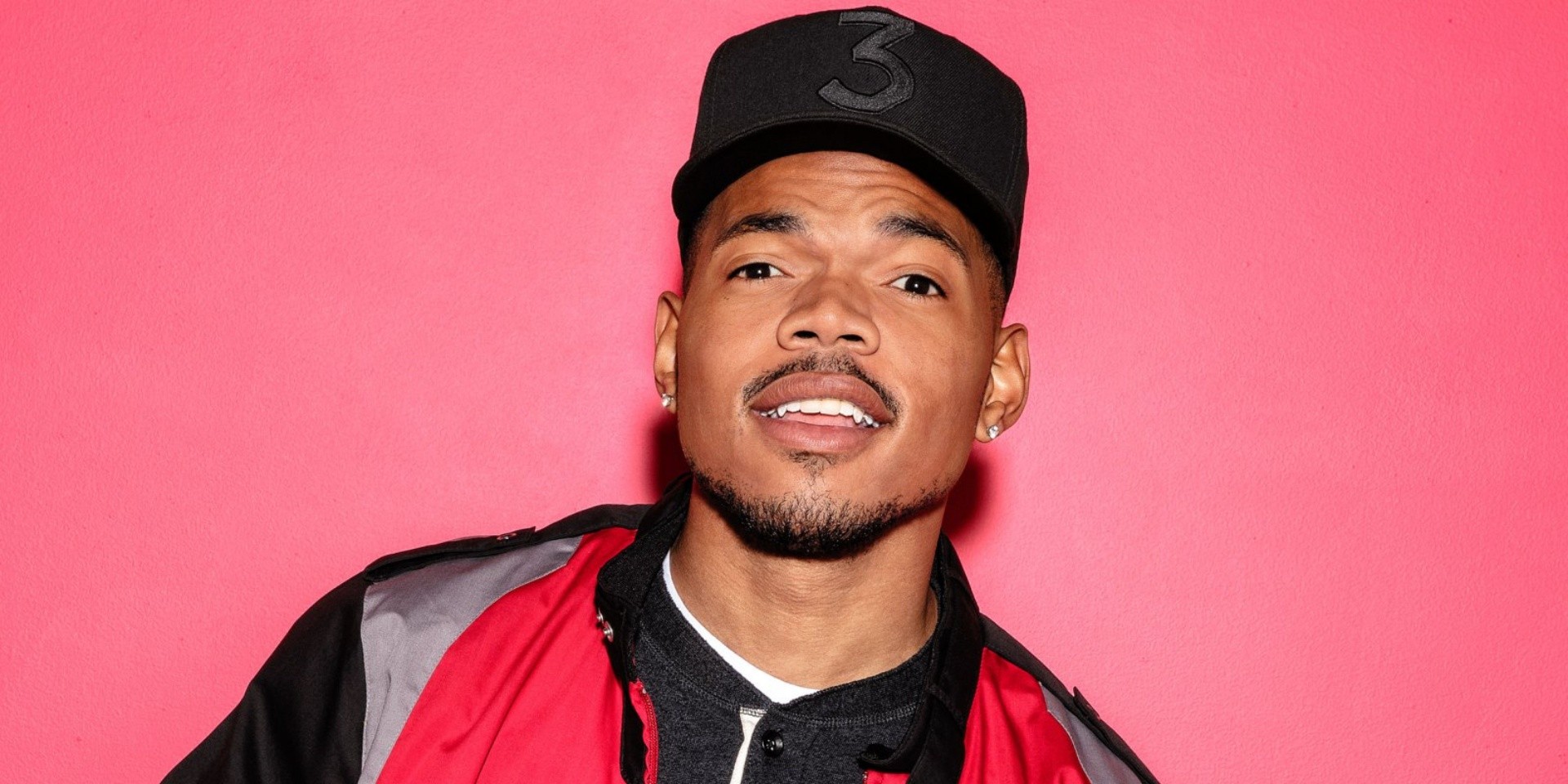 Chance The Rapper's long-awaited debut studio album, Owbum, might still be two months away but the rapper has given yet another preview into his new project.

In an Instagram post yesterday, Chance uploaded a clip of himself, Number9ok, Tisakorean and Walter Bowser​ dancing to a song off the new record with the caption: "Drop a 🔥 in the comments and I’ll drop the song before it get too hot outside #owbum"

One of those who dropped a comment was rapper Cardi B who said: "I choose you look I’m ash 🔥🔥🔥🔥🔥🔥FUEGO". The pair collaborated on 'Best Life', off Cardi B's 2018 album Invasion Of Privacy.

The LP is slated to be released sometime in July. His last release was a Christmas mixtape with R&B singer Jeremih in 2016.