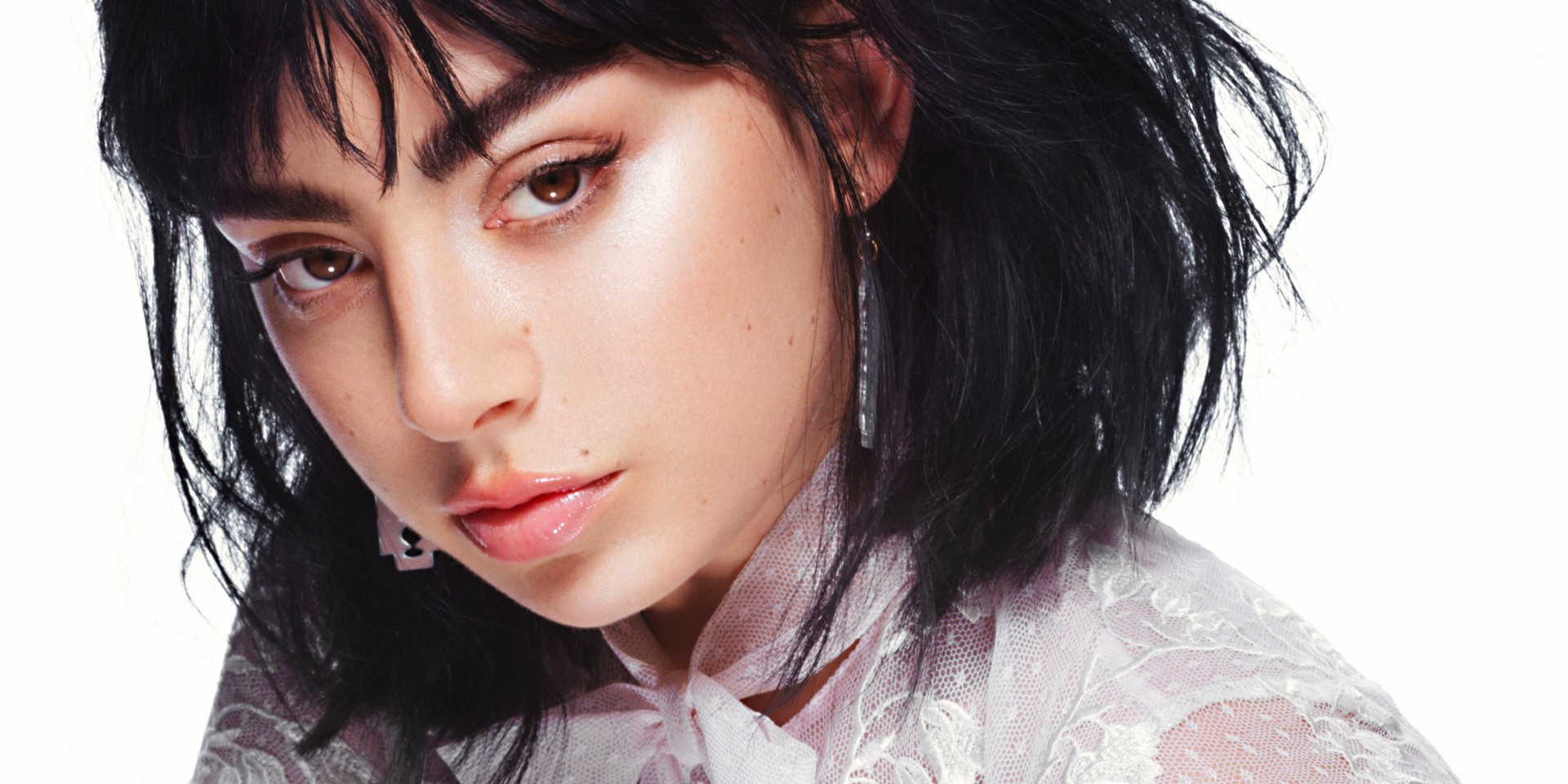 Last night, Charli XCX gave her fans a heads up on social media: this year, she plans to drop a ton of new music.

i am going to release a lot music this year. and a lot of videos. you’re gonna be so fucking sick of me.

An hour ago, the British pop star made good on that promise, dropping the track '5 In The Morning'. It's a brief listen – under 3 minutes – but Charli mkes it worth your while. She swaggers throughout, striking more of a rap pose than she has in the past.

"I'm going all in / It's 5 in the morning and I'm busy baaaalling," she drawls on the chorus. For her last album Pop 2, Charli worked heavily with PC Music producer A.G. Cook. But '5 In The Morning' features a different slate of collaborators: namely Cleo Tighe, Invisible Men (who produced the track), Jeff Young and Nat Dunn.

Listen to Charli XCX's '5 In The Morning' here: