Influenced by a multitude of genres such as RnB, neo-soul, folk, blues and rock, and even electronica, Charlie Lim is one talented individual. Highly regarded as one of Singapore's best musical exports, 2014 has seen him doing shows around town, and also around the region. After days of endless gigging schedules, Charlie has finally put out two of his singles, the heartwrenching 'Bitter' and the darkly groovy 'Conspiracy' for FREE download on Bandwagon. But be quick! It's limited to the first 1000 downloads only, before it goes up for sale on iTunes. Simply click the link below and you're on your way!

On 'Bitter':
“Obviously it’s about a relationship that didn’t quite work out. It was quite painful to write because of how personal it was; about finding the right person too early in life. It’s shitty because you invest everything into that one person, and it’s tough to figure out what to do next when the one thing you’ve built your life around is gone. I guess that’s how I operate in everything I do, which is very dangerous… I suppose the song’s a byproduct of those actions.”
Read the rest of the interview HERE 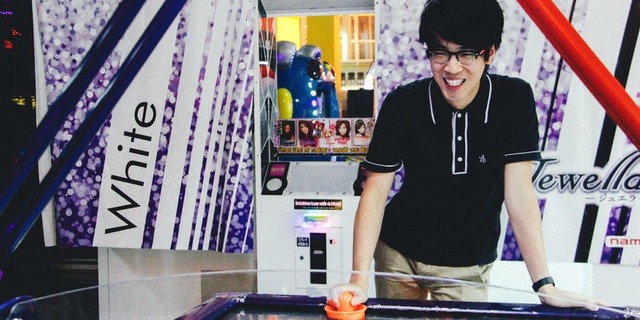 Promoted Video
See more Upclose
Charlie performs at the Mosaic Music Festival next year, on March 16. Get your tickets!