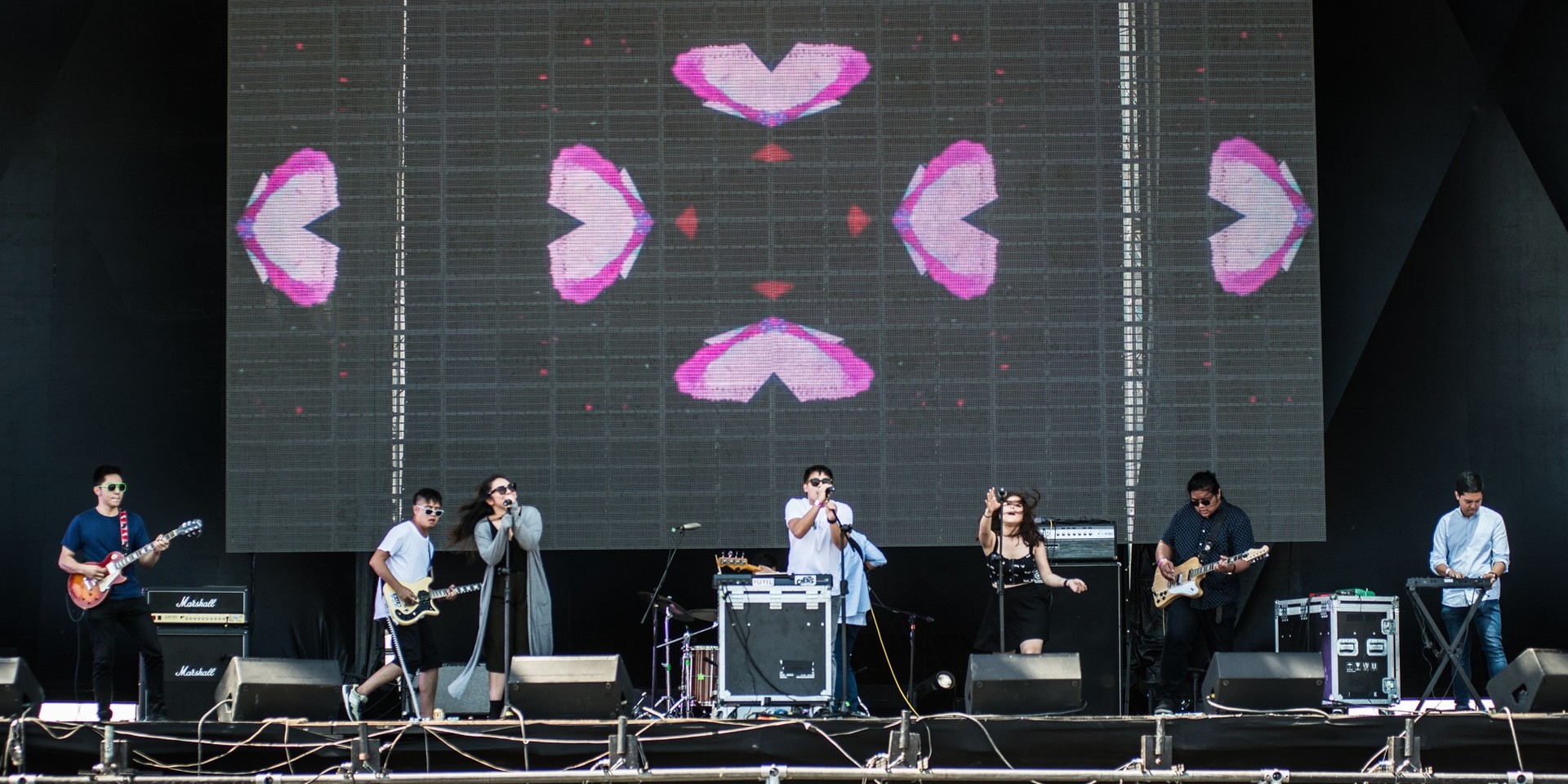 Cheats are all set to release Before the Babies, the follow-up to their self-titled debut album from 2015.

The band has confirmed the album release date, along with a launch party on October 28, 2017 at 20:20. Entrance is free.

(P.S. It's happening on Halloween weekend.)

The band has released four new songs prior to the album's official launch. Listen to the new tracks here: