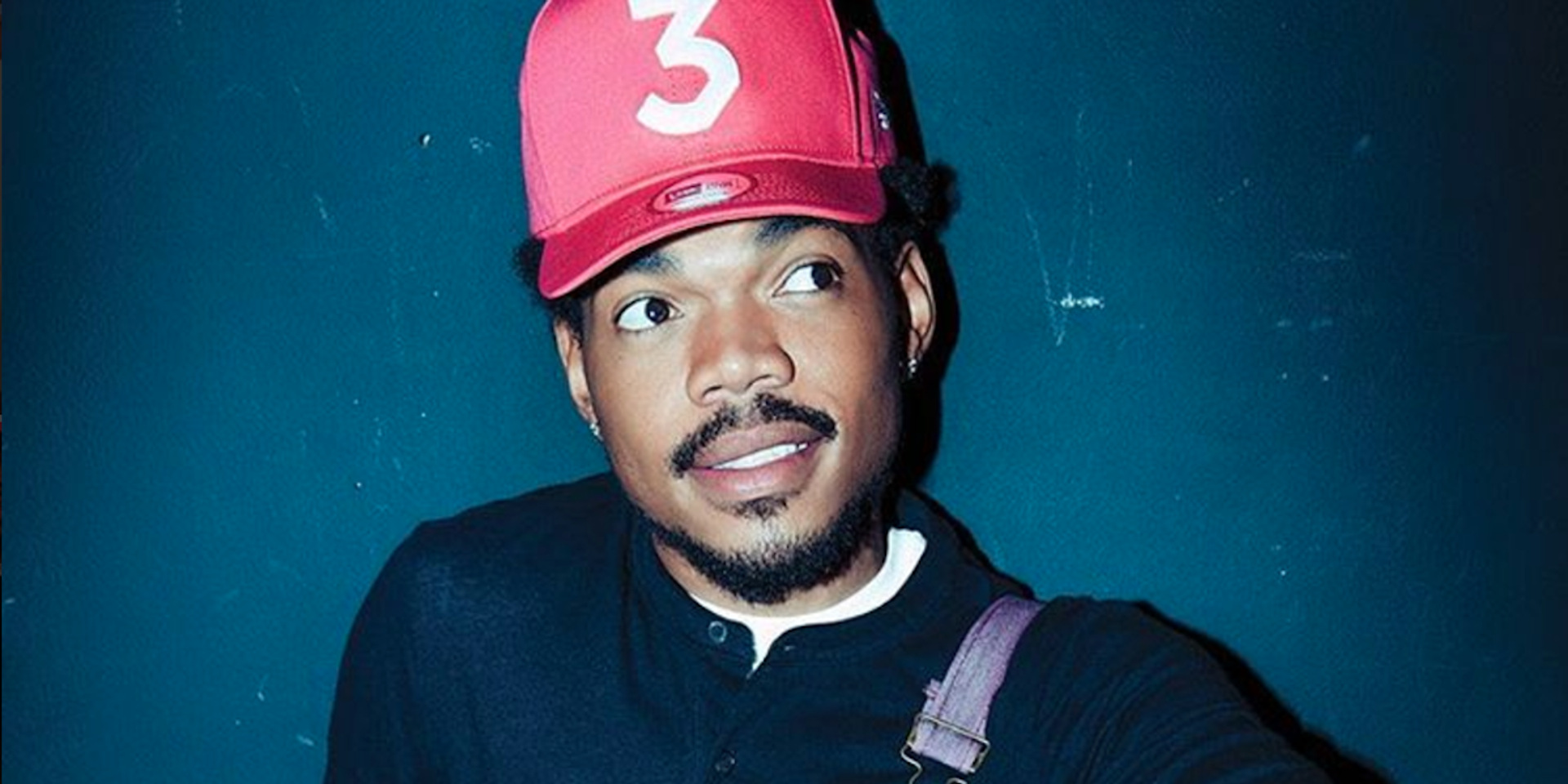 Last month, it was announced that the Jonas Brothers would be appearing in the season premiere of the upcoming All That reboot.

Now, a snippet of it's new theme song, crafted by Chance The Rapper, has been released into the atmosphere. He took to Instagram to post the new clip. The original track from the 1999 hit show was recorded and performed by TLC. Chance's spin on it features booming bass and trap snares.

All That will premiere on Saturday, June 15th at 8:30pm ET/PT on Nickelodeon.