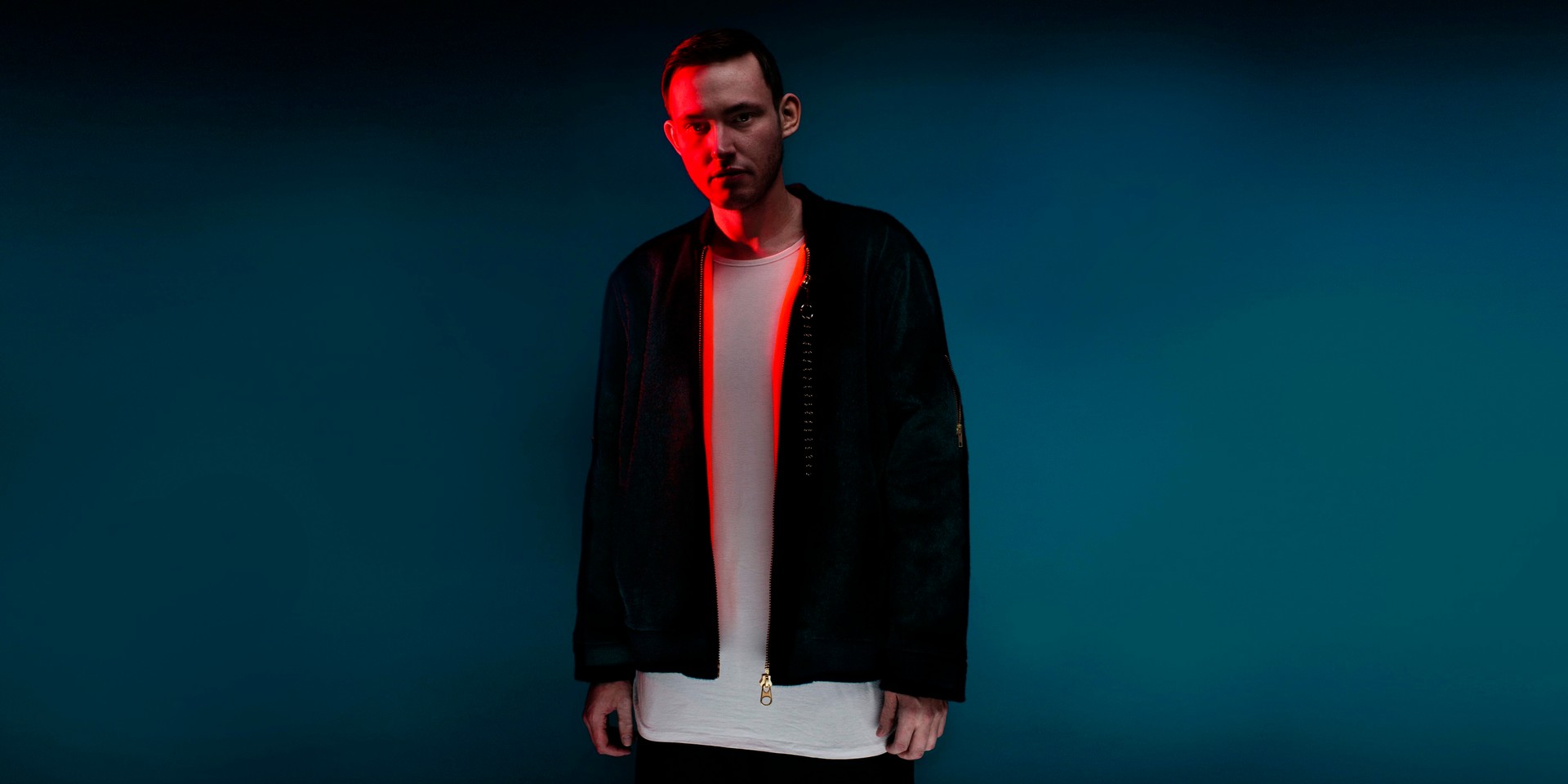 After delivering underground showcases for drum & bass producer Dave Owen and turntablist legend D-Styles in recent weeks, Cherry will be kicking off 2017 with famed Warp and LuckyMe producer Hudson Mohawke.

Returning almost exactly a year after his Laneway Festival 2016 showcase, it will be a treat to finally see the Glaswegian beatmaker and DJ headline his own show here.

Details are scarce at the moment, but as HudMo himself announced, the show will apparently take place at Cherry on Thursday, 12 January 2017. More details will surface soon, along with ticket information.

The stopover in Singapore will be part of an extensive tour of Australia, New Zealand and Asia.

UPDATE: It appears that Hudson Mohawke has cancelled all upcoming dates in Australia, New Zealand and Asia, so it looks like we'll have to wait a while for the producer to return. 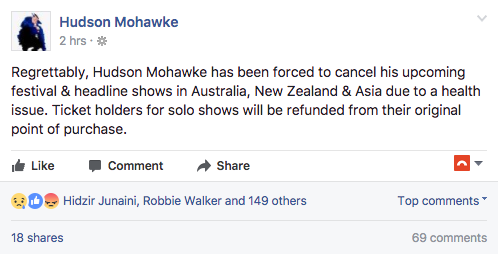 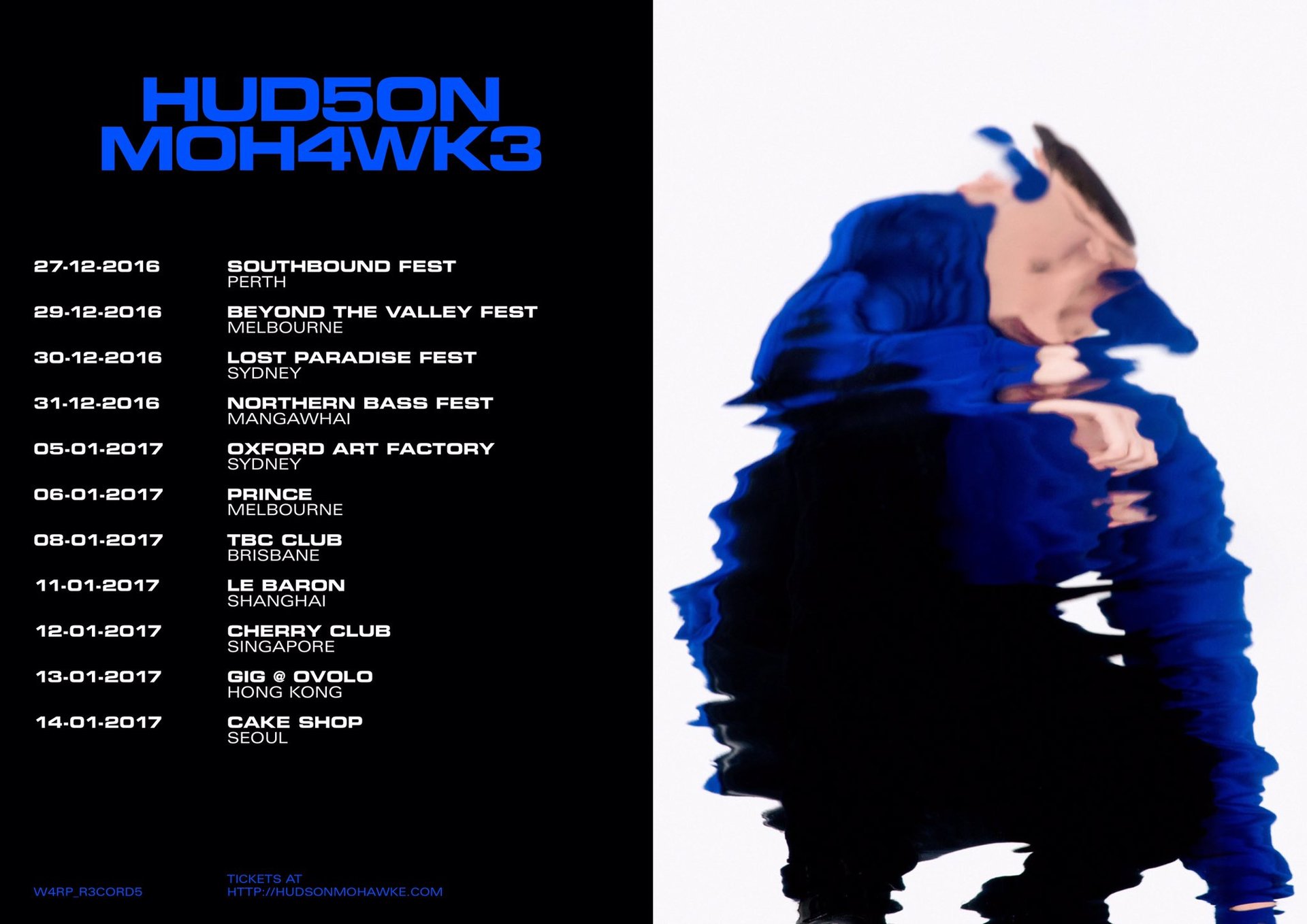 Hudson Mohawke did not play 'Cbat' at Laneway. Hopefully, he's come back to right that wrong.