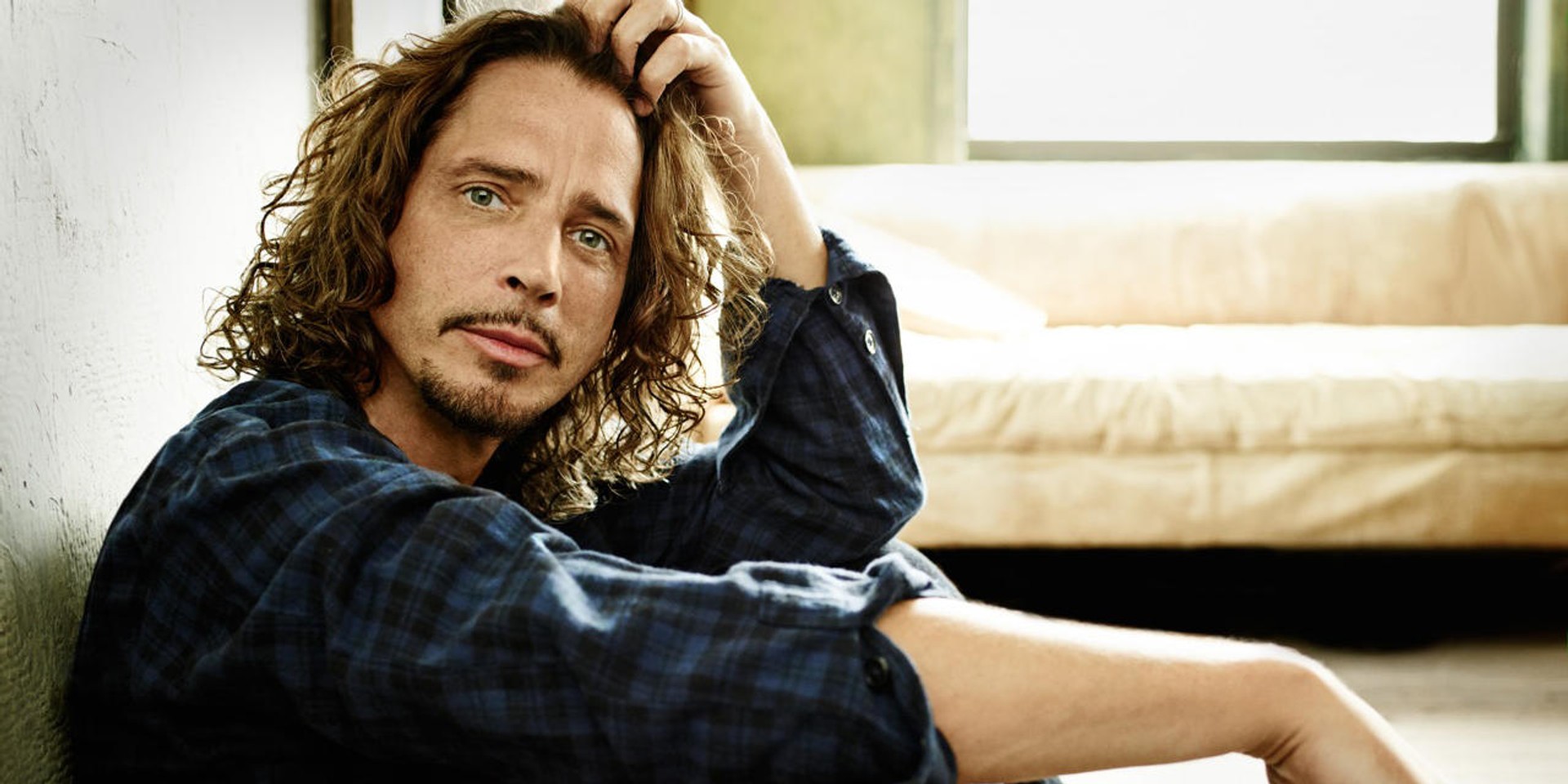 In a truly sad day for modern rock, Chris Cornell has passed away at age 52.

The versatile singer, best known for his work with grunge band Soundgarden and the alt-rock supergroup Audioslave, died Wednesday night in Detroit, Michigan, a representative told The Associated Press.

His death was “sudden and unexpected”, and his family "would be working closely with the medical examiner to determine the cause and asked for privacy."

Cornell rose to fame in the 90s as the frontman of Temple Of The Dog and Soundgarden, two of the decade's most critically acclaimed rock acts, and his work with Audioslave furthered his streak of mainstream success in the 2000s. His last solo album was Higher Truth, released in 2015.

Eight hours prior to the announcement via The Associated Press, Cornell tweeted about Soundgarden's sold-out concert in Detroit, which the band performed with supporting act The Pretty Reckless.

UPDATE: A medical examiner has confirmed with The Associated Press that Cornell committed suicide by hanging.