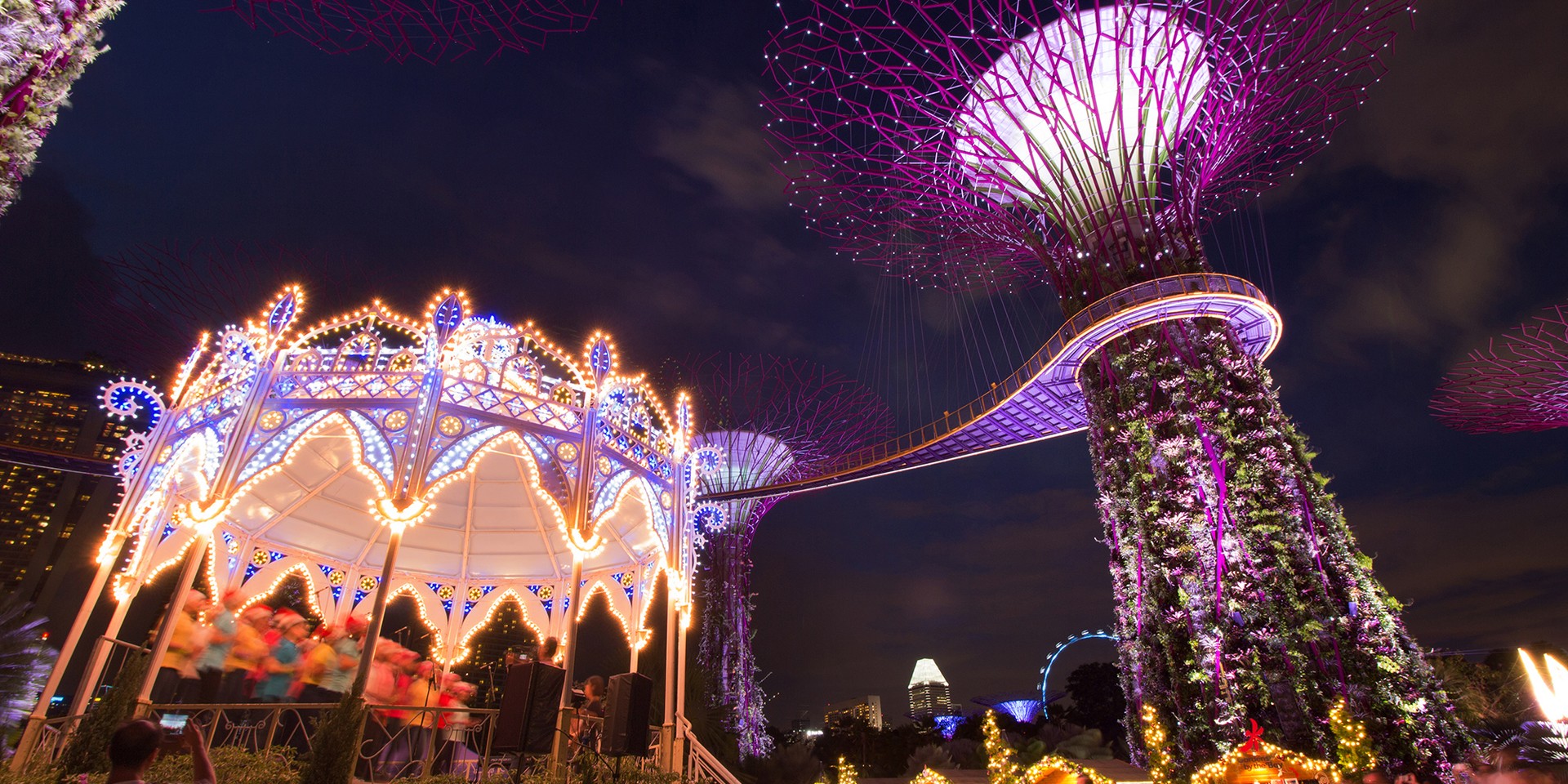 We'll contend this: there's nothing better than spending time during Christmas with your loved ones, carefully carving turkey slice to viciously devour later on, and getting some much-needed holiday rest.

But in a snow-less Singapore, there's plenty to show for the glitzy Christmas nightlife. Whether if it's in a hallowed theatre hall, dark nightclub or the wonderful outdoors, let us show you what you can do this Christmas season in 2017. 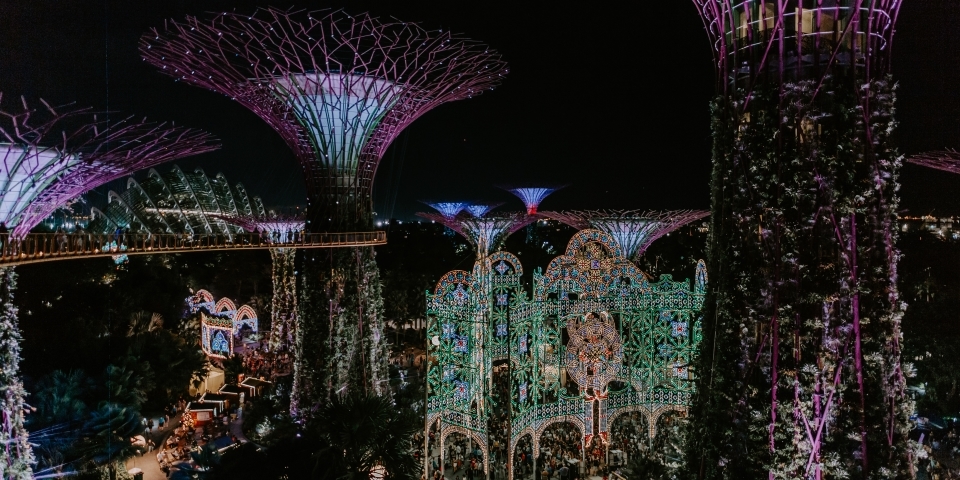 Singapore's biggest annual Christmas festival is back for its fourth installment with their classic light sculptures, an ice skating rink, a festive market with retail and dining options, and new attractions including the Circus Abyssinia from Ethiopia, who are making their Asian premiere at Christmas Wonderland. 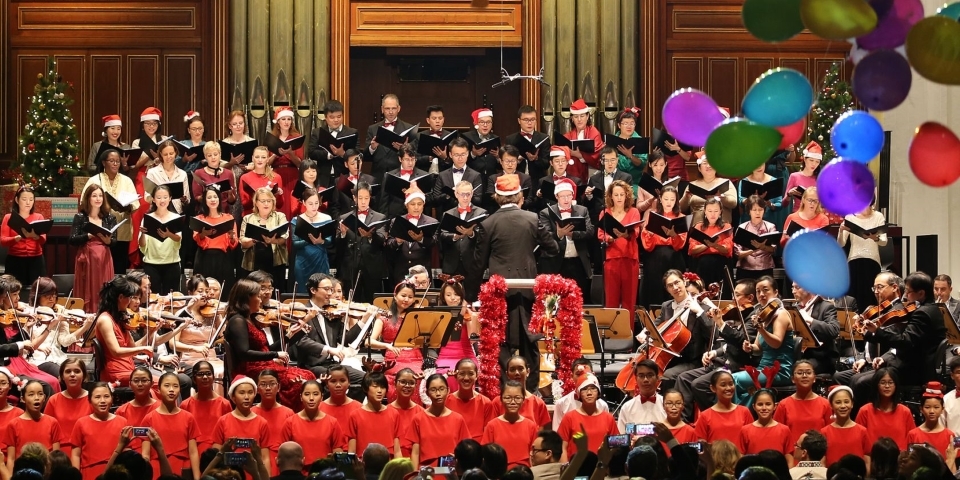 The Singapore Symphonic Orchestra brings their annual Christmas concert back to the Victoria Concert Hall this weekend. Highlights of the show will include Tchaikovsky's The Nutcracker Suite No. 1, Op. 71a, John Higgins' arrangement of songs from Christmas on Broadway and many more festive melodies complete with sing-a-long segments for audiences to join in the fun. 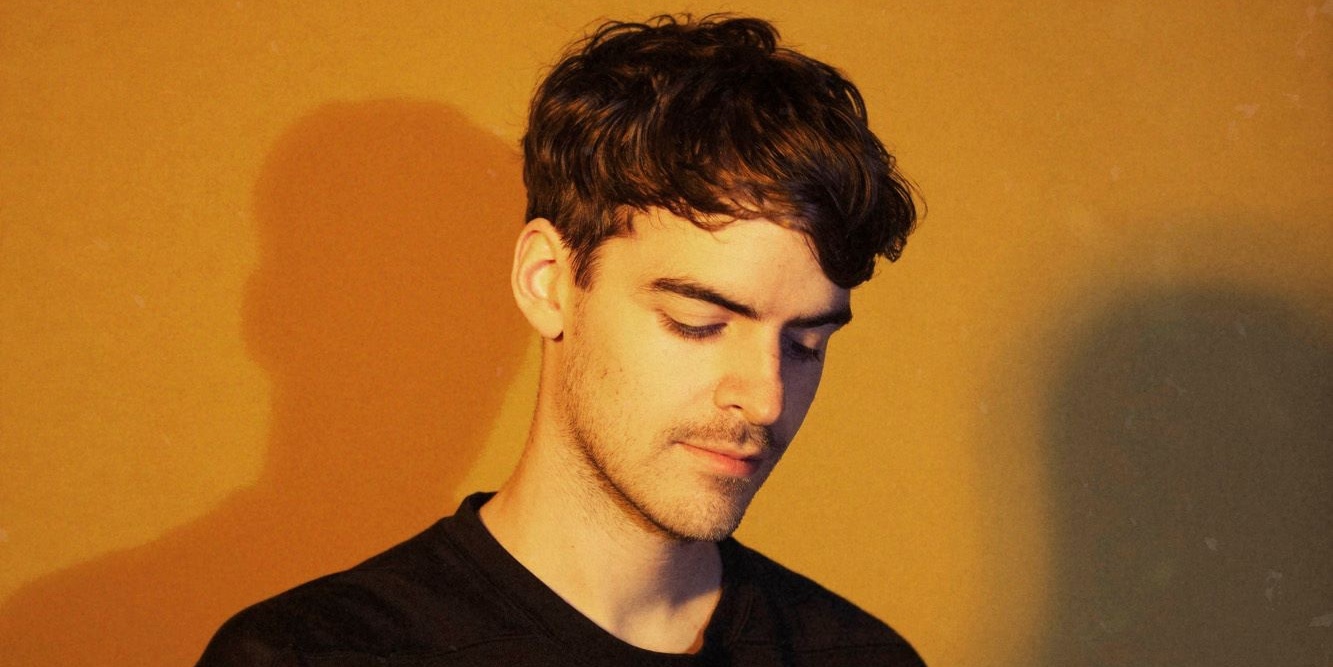 Ryan Hemsworth returns to Singapore for Moonbeats Asia's first ever Christmas party. Hemsworth last performed in Singapore in 2016 along with Slow Magic and MYRNE. This time, the Canadian producer will be joined by Cherie Ko, Joruds and Buds to give gig-goers a Christmas party experience like never before. 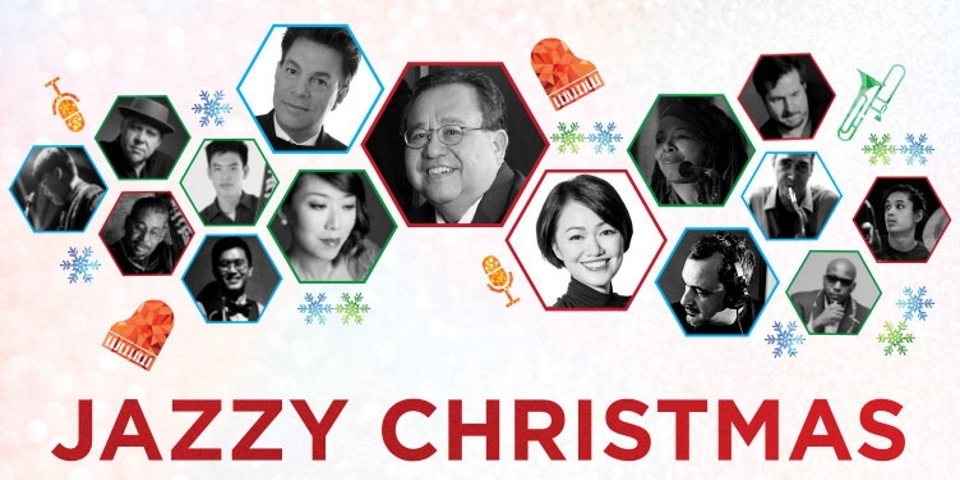 Esplanade brings its annual Jazzy Christmas back, this time featuring acts of a myriad of genres, including swing, blues, bebop and of course, jazz - in true fashion of a "Kaleidoscopic Christmas".

Acid Bar bring cabaret to their halls this Christmas Eve, along with performances by DJ Marvin Gold and acoustic duo Sugarlove. Having been in business for more than 13 years, Acid Bar is renowned for their live performances, so you sure as hell can expect some great things from their cabaret party. 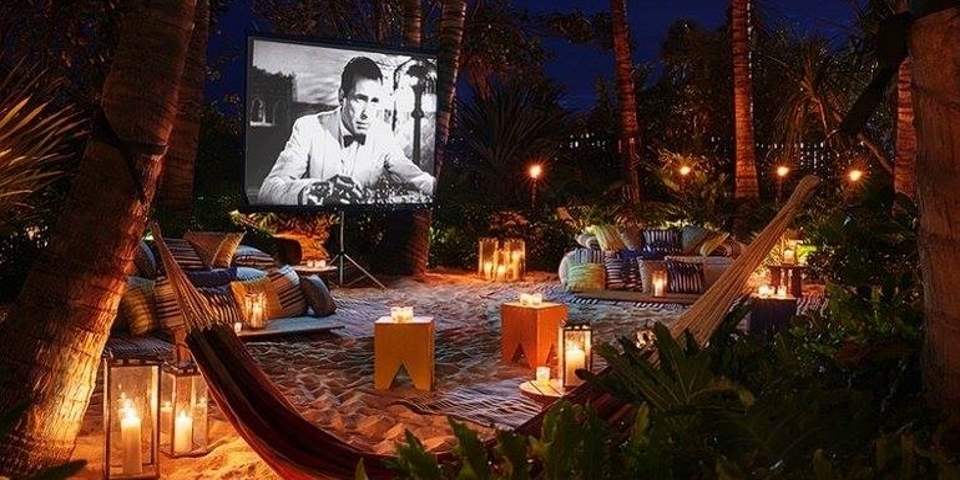 Yoga & Movie Under The Stars!

Organised by Funzing Singapore, the event is exactly as its title suggests - a yoga session accompanied by a complimentary film at a private open-air rooftop backyard under the stars. In conjunction with Christmas Eve, the complimentary filmed featured on the 24th will be 'The Polar Express'. An hour of yoga and a private movie screening after, take a step back and relax this Christmas Eve.